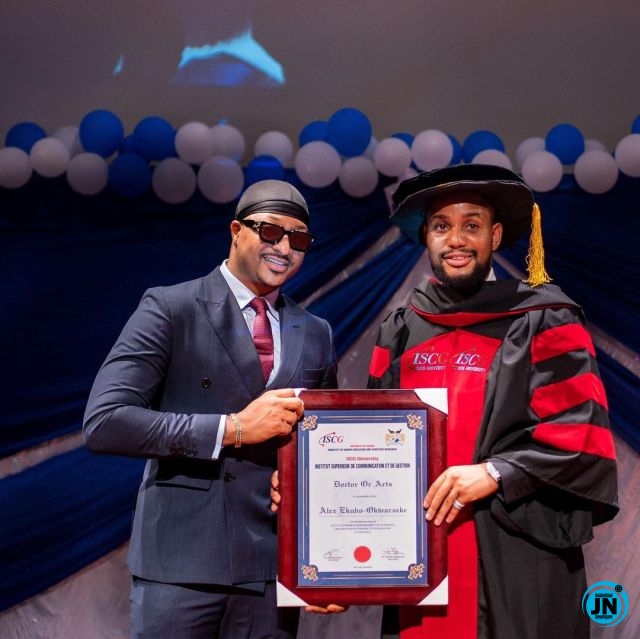 Nollywood actor, IK Ogbonna has lambasted an Instagram troll who mocked his colleague and best friend, Alex Ekubo, over his failed engagement to ex-fiancée, Fancy Acholonu.

Recall that Fancy confirmed their split in a statement released on her page recently. This comes after their romantic engagement in May and their proposed wedding which was slated for November this year. Sadly, their engagement was called off abruptly which took “social media in-laws” by surprise. 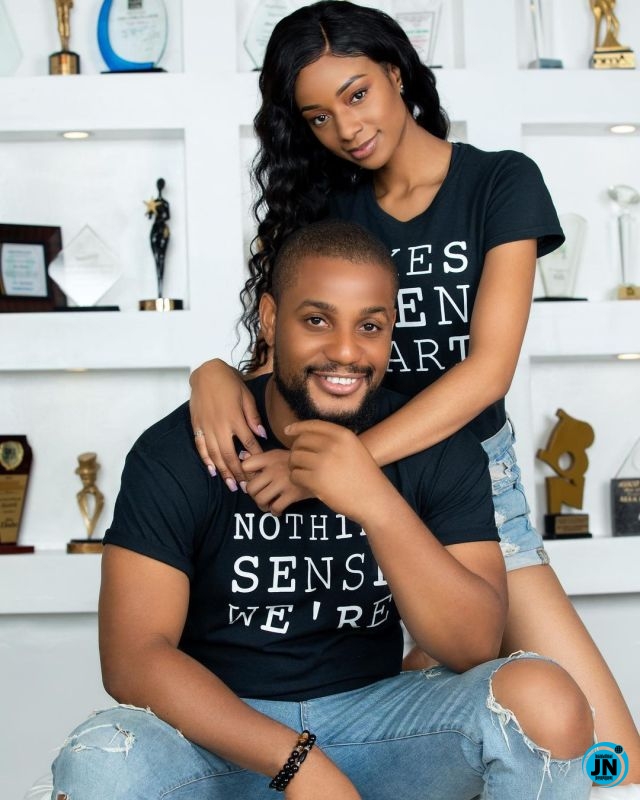 Well, Alex bagged an honorary doctorate degree in varsity in Cotonou, Benin Republic, over the weekend and his friend, IK Ogbonna, who accompanied him to the institution, took to his Instagram page to congratulate him.

However, an Instagram user decided to leave a hostile remark in the comment section. The troll wrote, “If them no give you marriage certificate, at least you collect doc. certificate”.

IK Ogbonna didn’t take the comment lightly as he fired back at the troll.

See the exchange below, 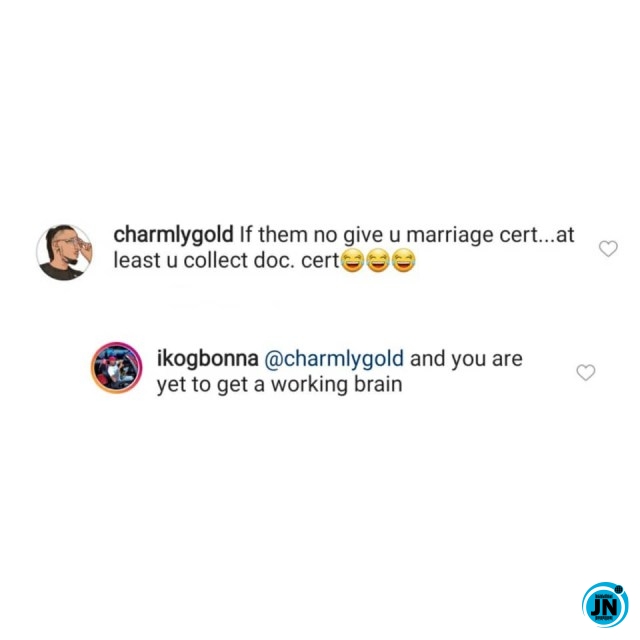 Naira Marley Mocked For Struggling To Stay Calm During COVID-19 Test (Video)
“Davido block am for IG, still block am for life too” – James Brown mocked after being kicked out from singer’s show in London (Video)
BBNaija Dorathy replies a troll who mocked her for not winning the reality show
Tacha drags Shade Ladipo to filth after she mocked her for celebrating Nicki Minaj following her on IG