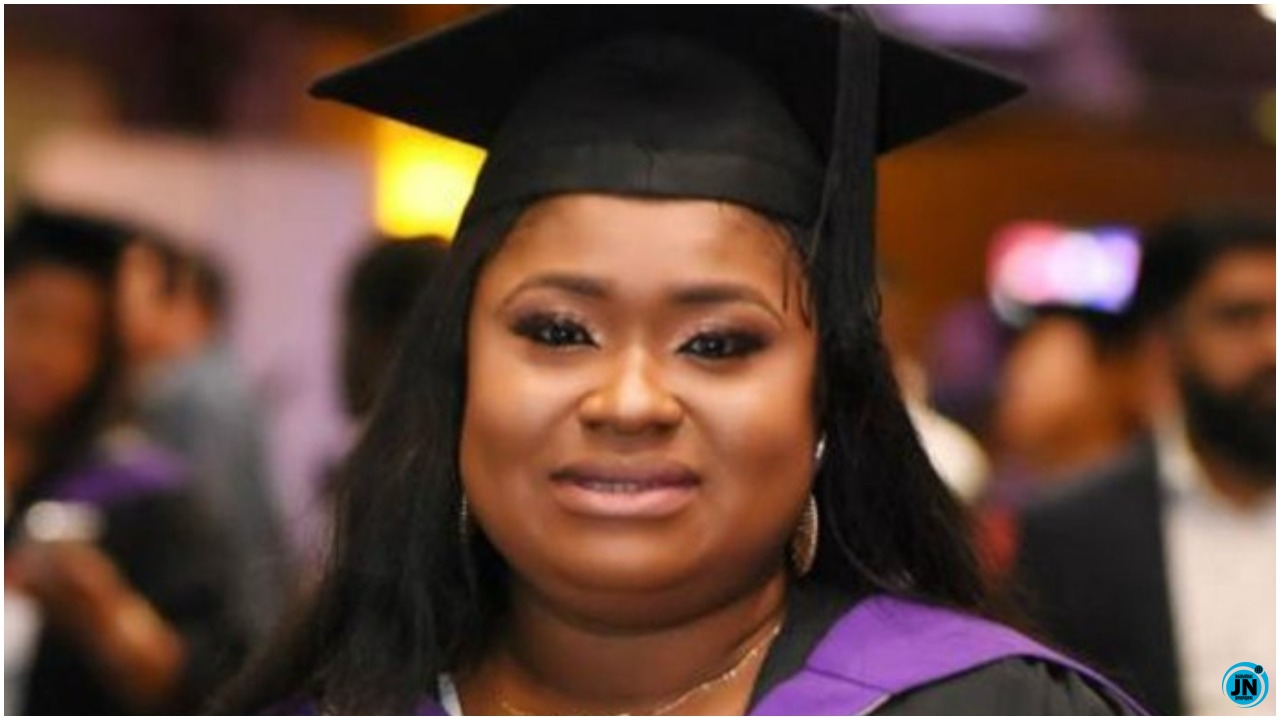 Her husband Moyosore Olowo is suing the firm and the surgeon responsible, Dr Hakan Aydogan, for £1million, claiming medical negligence.

Proceedings have been issued in the Turkish courts.

Mr. Olowo told the PA news agency: “She was the backbone of the family.

“My wife was an excellent mum. My son has special needs and she was a calming influence on him.

“Now I am left alone caring for the children and it is really, really painful.”

Ms. Bamgbose traveled abroad for treatment at Mono Cosmetic Surgery Clinic in Izmir, a city on the country’s Aegean coast.

Although the mother-of-three had initially hoped to have surgery in the UK, she looked abroad after finding it was too expensive, Olowo said.

Having compared options, she eventually settled on spending £5,000 in Turkey, with Mono also providing airport transfers and accommodation

Her husband said she began experiencing severe abdominal pain after receiving the treatment.

Four days later, he said, she was seen by another specialist at the hospital and had a second surgery.

At this point, Olowo, who said his wife was his “best friend”, flew to Turkey, where he was told by medical staff at the hospital an error in the initial procedure had led to complications.

After returning home to take care of his family, Olowo then received a WhatsApp call from the surgeon, where he was told his wife had died. The couple, originally from Nigeria, had been together for 15 years.

In the post-mortem examination, the North West Kent Coroner Service found Bamgbose died from peritonitis and multi-organ failure following a complication of the liposuction surgery.

Olowo said his “beautiful” wife had suffered from low self-esteem after giving birth to her three children, Morayo, 13, Eyitayo, 10, and Titilayomi, seven.

He has not been able to return to work as a Network Rail contractor since she died because of childcare commitments.

The bereaved husband said he would advise anyone thinking of having surgery in Turkey to “not go”.

“I am not going to label all medical practitioners in Turkey as below par, but there is the language barrier,” he said.

He said he fears communication issues may have contributed to signs of her complications being missed.