You remember that earlier this year after years of dormancy, Nigerian dancehall musician Cynthia Morgan blew up on social media and screamed out her former boss, Jude Okoye, charging him of destroying her music career, and refusing to send her social media pages the account details. 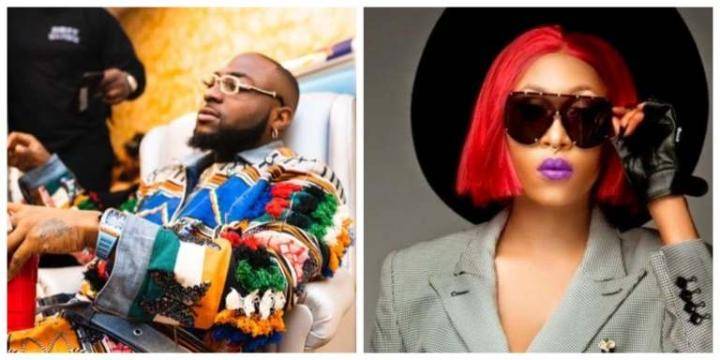 Cynthina Morgan revealed that she had since then rebranded and so there fore changed her name to Madrina in an attempt to start on a fresh note again.

Few days after the outburst , David Adeleke, the Afrobeat superstar, also known as Davido, told Cynthia Morgan to call him as he promised her a verse on any new song she wants to drop. 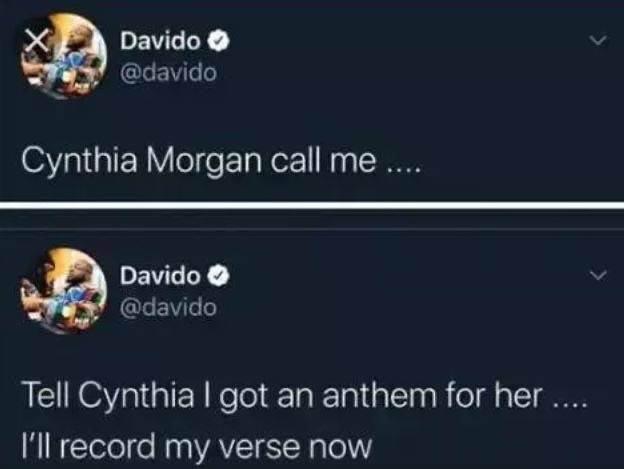 You would be surprised to know that after his post to Cynthia Morgan appeared on social media, as far as music production is concerned, nothing significant has transpired among them.

It seems though, that Madrina has also been left with her own destiny and she seeks to survive above water when she learns that she will still be in the rebranding process and left to her on destiny.

Check out some of her new photos below: 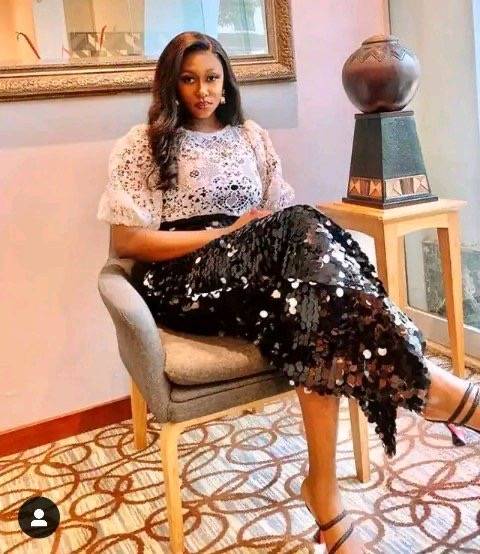 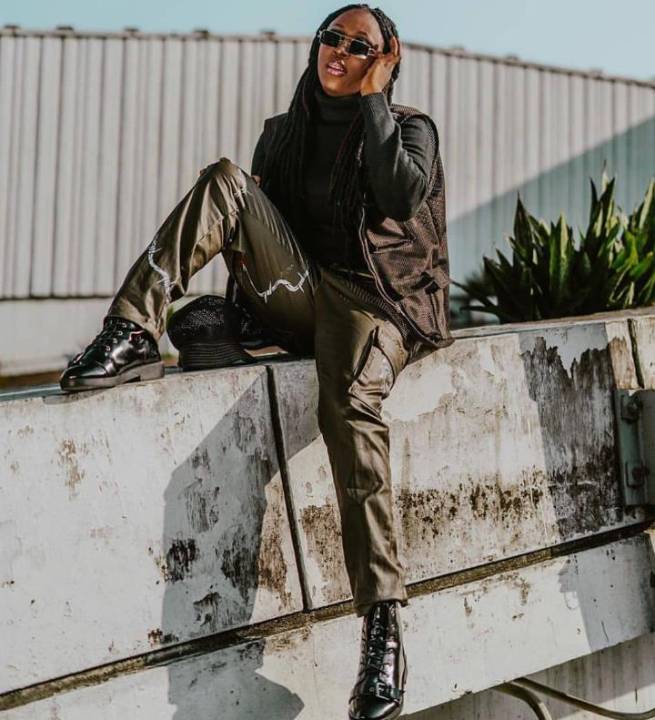 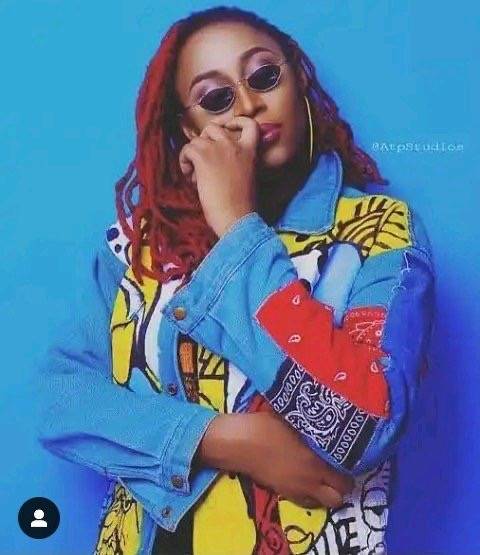 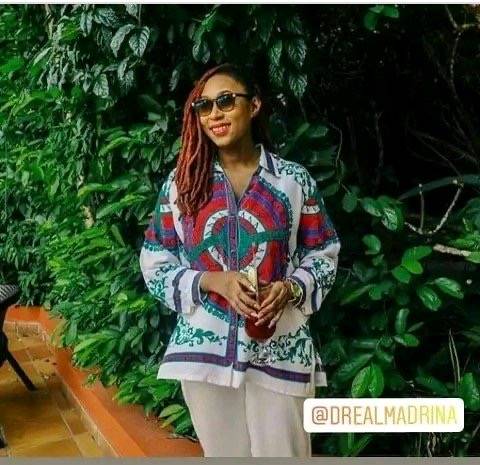 Singer Emma Nyra Blasts Those Rejoicing Over Hushpuppi's Arrest (See What She Said)
Terry G Shares Snippet Of Unreleased Song With Wizkid (See Video)
‘No Oppress Us’ - Fan Calls Out Adekunle Gold After Bragging With His Wife, Simi (See Reactions)
See The BBNaija Housemate Who Has Secured An Ambassador Deal Just 2 Days Into The Show