The Nigerian entertainment industry is blessed with a lot of talented and versatile acts. Over the years we have seen artists successfully break into the Nollywood scene, acting our favourite movies. These made our faces to beam with joy. Some artists recently made their Nollywood debuts and we really hope to see them on set once more. These are; 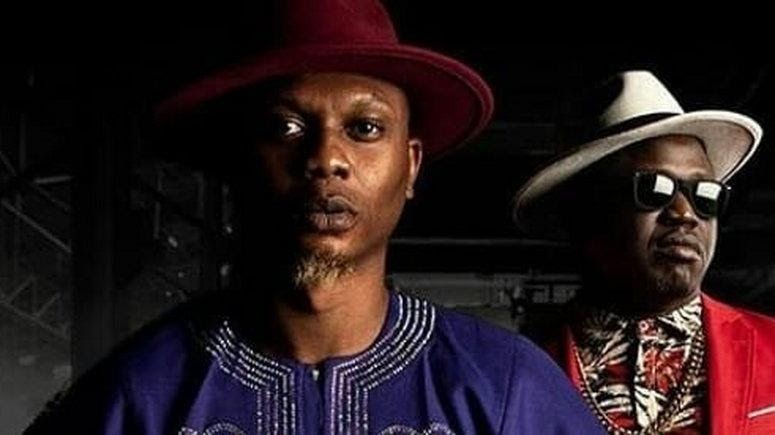 Reminisce: In 2018, self-acclaimed Baba Hafusa and Alage Ibile, Reminisce (Remilekun Abdulkalid Safaru) who has blessed us with good tunes over the years, made his Nollywood debut in the critically acclaimed Kemi Adetiba film King of Boys. He acted the role of Akorede, a criminal kingpin who was fondly referred to as Makanaki. Reminisce not only made his debut but ended up being one of the best actors in the film. People began to raise eyebrows as he showed the same prowess and energy he shows in his music on set. He recently got nominated in 2 categories at the 2020 Africa Magic Viewer’s Choice Awards (AMVCAs) in The Best Supporting Actor and The Best Soundtrack categories respectively for his role as Akorede in the film and for the song Original Gangster by Sess, in which he was featured alongside Adekunle Gold. Although he lost out on both awards his presence in King of Boys is highly revered and we hope to see him on future Nollywood projects. Icon, Richard Mofe Damijo (RMD) even commented about Reminisce’s loss on Instagram saying “If I was in an AMVCA jury for Best Supporting actor, @iamreminisce in KING OF BOYS would have been my pick…. Alas it’s not up to a jury! Welcome to Nollywood! Welcome to the AMVCAs!” 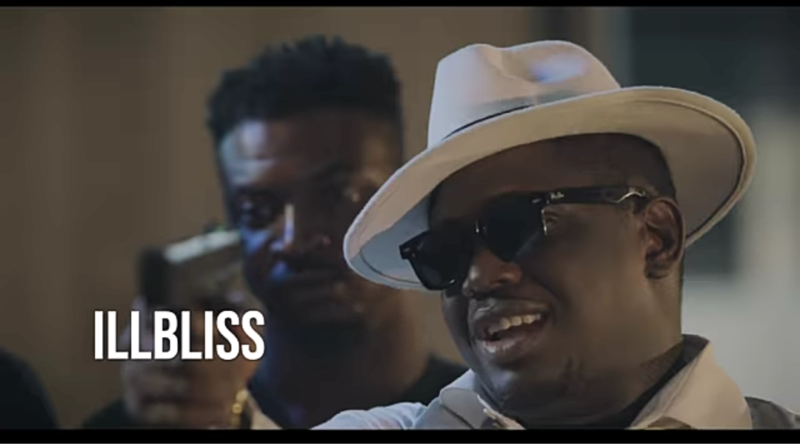 IllBliss: The internet went agog in 2018 when it was announced that self-acclaimed Oga Boss, IllBliss (Tobechukwu Melvin Ejiofor) was going to cast in King of Boys. However, he made his Nollywood debut in the film acting the role of Odogwu, a criminal kingpin, which he did in sparkling glee. The highlight of the film was when he shot his fellow rapper Reminisce (Makanaki) following the orders of King of Boys, Eniola Salami (Sola Sobowale). This was the perfect role for the rapper and businessman who is the founder of the Goretti Company, the company responsible for launching the careers of Phyno and Chidinmma. We fervently hope we see him on set in future. 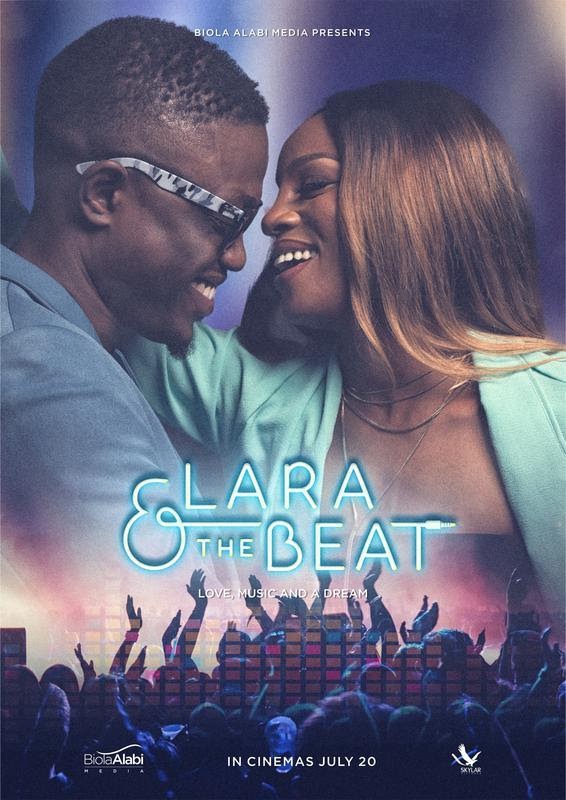 Vector Tha Viper: He is known for his critically acclaimed song King Kong and several awards to his name but in 2018 Vector Tha Viper (Olanrewaju Ogunmefun) decided to score a Nollywood appearance, playing the part of Sal 'Mr Beats' Gomes in Tosin Coker’s Lara and the Beat. He is the former driver of Dara (Somkele Idhalama) and Lara’s (Seyi Shay) parents but later on he started working in a recording company and became rich. He later assists Lara in her musical pursuit and they become lovers. The romance between him and Seyi Shay was one of the trending topics in 2018 even continuing to 2019. We hope we can see him on set regularly acting such ‘lover boy’ roles which seem to fit him perfectly. 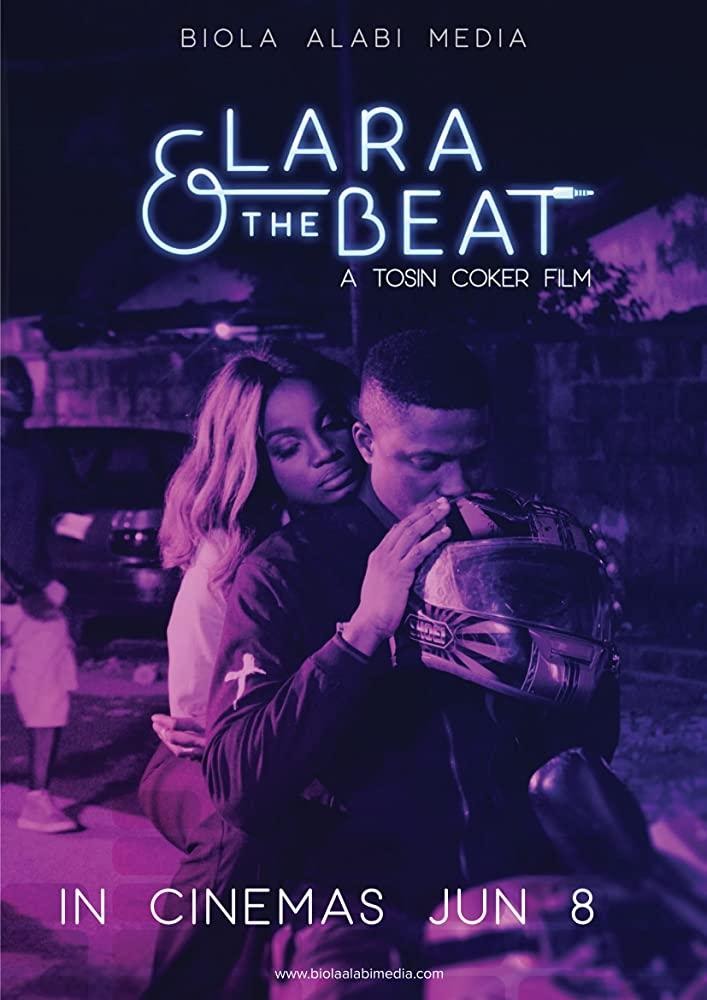 Seyi Shay: Born Deborah Oluwaseyi Joshua, sultry singer Seyi Shay is one of the few women in the music industry that have made their marks and left their footprints in the sands of time. However, in 2018 she decided to leave her comfort zone taking her beauty and charm to Nollywood as she cast in the critically acclaimed Tosin Coker film Lara and The Beat, acting the role of Lara, a spoilt child from a rich family who finds it hard to come to terms with the fact that she has fallen in the social strata. She uses music to break out of the low class though, falling in love with a rich label executive, Sal ‘Mr Beats’ Gomes who was formerly her parent’s driver. The songstress made a very solid debut in the movie, making people wonder why she didn’t think of acting earlier. I think we can all agree that we will love to see the Electronic Project crooner on set regularly.

Phyno: In 2018, self-acclaimed Ezege 1, Obago and Man of the year, Chibuzor Nelson Azubuike fondly referred to as Phyno made his Nollywood debut in Genevieve Nnaji’s Oscar rated movie Lion’s Heart, playing the part of Obiora Obiagu, the brother of Adaeze Obiagu (Genevieve Nnaji) and son of Chief Ernest Obiagu (Pete Edochie).He also acted as an upcoming musician. It must have been a dream come true for the musician who made reference to the greatness of Genevieve in his 2012 Olamide assisted song Ghost Mode. The highlight of his debut was his performance of his 2016 released song, Obiagu to the amazement of everyone. The song coincidentally shares the same name with some characters in the movie and the name of the movie as Obiagu translates to Lion’s Heart in English. In this day and time, Phyno can be described as one of the people that show the greatness of the Igbo people to the world, an embodiment of the average Igbo man’s dream and to a large extent ‘the Nigerian dream’ and beard goals lol. We hope that Lion’s Heart is not his first and last Nollywood appearance.

Mr P: Peter Okoye, fondly referred to as Mr P and former member of now-defunct group P Square made his Nollywood debut in Genevieve Nnaji’s Lion’s Heart, playing the role of Arinze, the man after Adaeze’s (Genevieve) heart in the movie. Although many said he didn’t pull his weight on the movie, I believe he is a good face for Nollywood and should be cast in more movies. His emotional kiss scene with Genevieve is also one of the best scenes in the movie. A dance movie will be a good pick for the Ebaeno crooner.