Popular Nigerian singer, Naira Marley had an Instagram live session with the Nigerian Police Force today and right here I have some major points from their conversation for you. 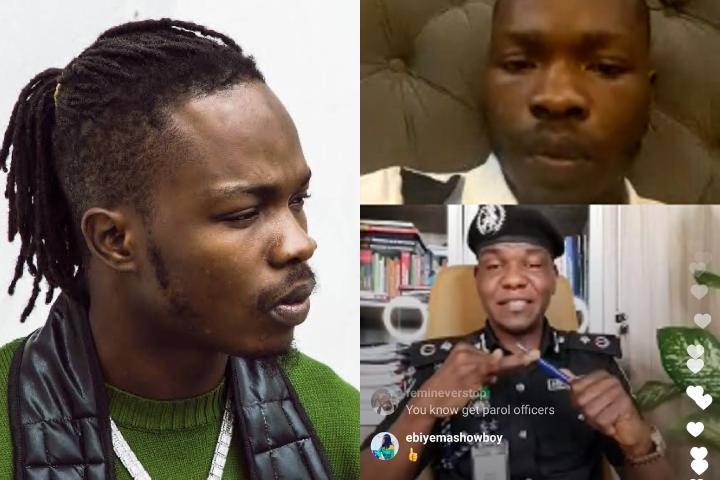 Recall, the ‘Japa’ hit maker had already announced he would hold a protest today against the actions of the Special Anti-Robbery Squad against Nigerian citizens.

Well, hours to the already planned protest, The Nigerian Police Force issued a statement stating that he should not embark on the protest and they resulted into having an Instagram Live to speak on the issue.

Well, the Instagram Live happened today and had over 30,000 viewers watching the live and I have here for you some major points that was discussed.

1). Police would get SARS off the roads and enforce this themselves

4). POLICE officers henceforth would only move in licensed police vehicles and not Danfo and Keke Maruwa.

5). The Police Force responds to dms... So if you feel wronged, Call their numbers or dm the police via their social media accounts.

6). The Police claims they are open to Partnerships with youths to ensure effective policing. They said they are ready to recruit 10,000 youths.

Naira Marley however asked a question if it was illegal to wear mini skirts and rocking dread as an haircut.