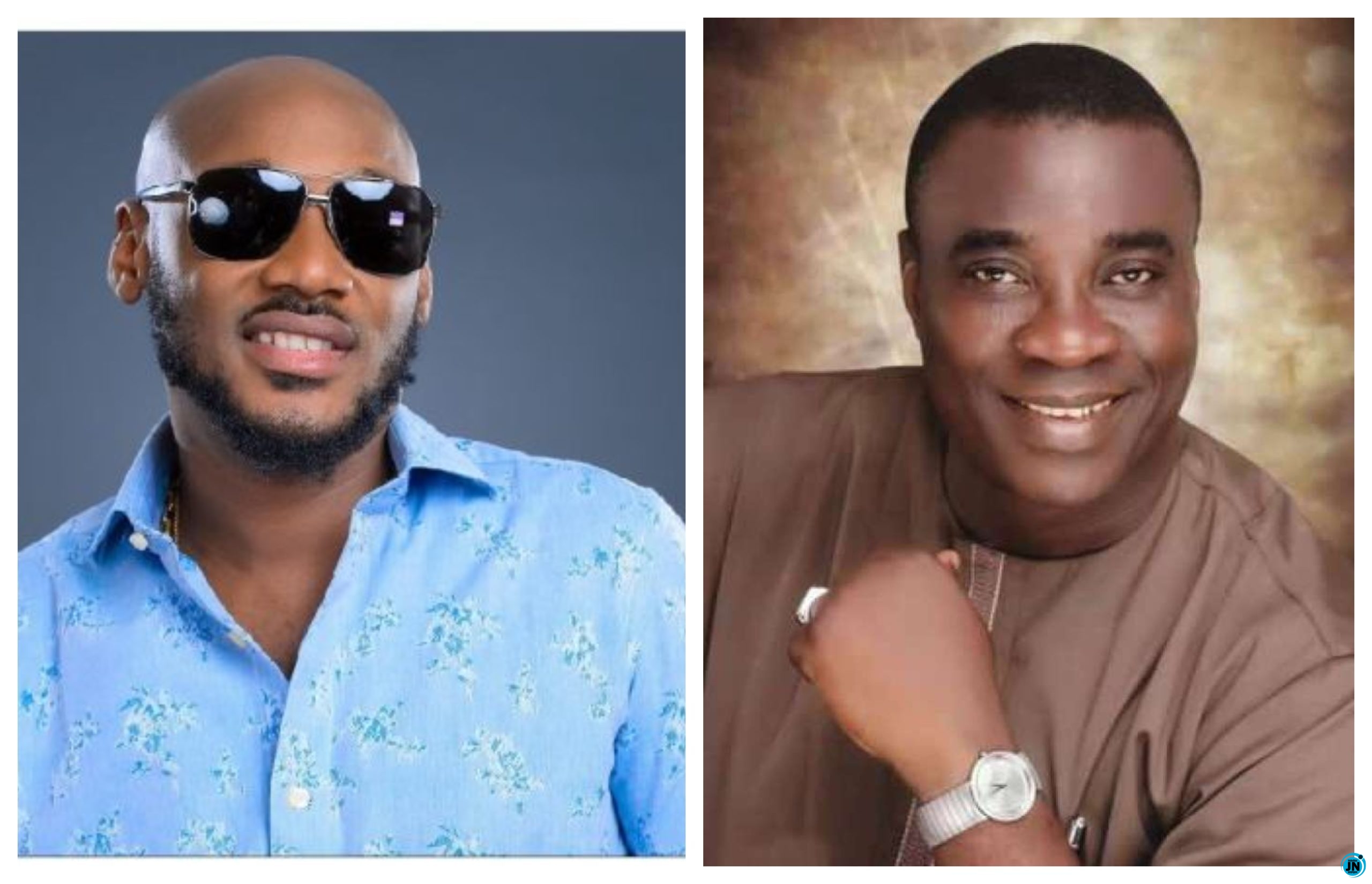 Kwam1 is a Nigerian musician who specializes in Fuji, a popular musical genre in the West African country.

Kwam1 hared a video of himself performing on stage with his live band at a recent event on Twitter. 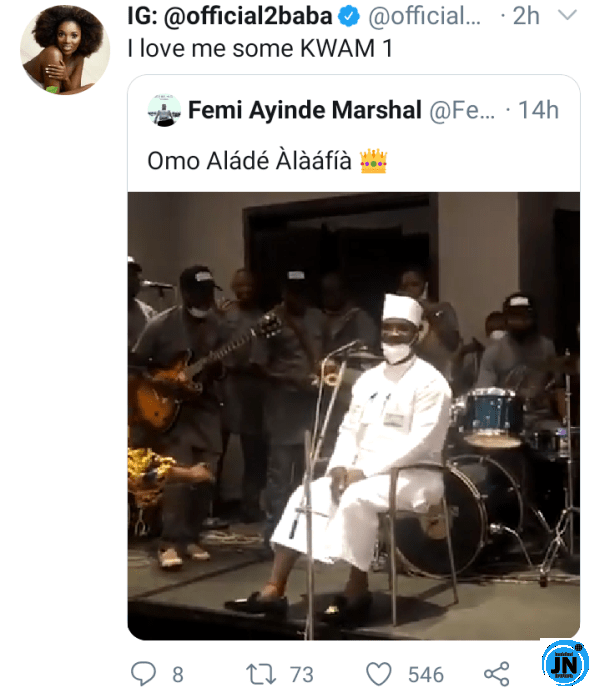 Singer Harrysong Reveals How He Almost Committed Suicide Because Of Money
"Theres A Folder Of Mad Impossible Rhythms I Made For Wiz." – Producer NorthBoi Reveals.
#BBNaija2020: “I Will Trade Everyone Just For Ka3na” – Lucy Reveals
#BBNaija 2019: "Jeff Was My Real Love Interest In The House" – Diane Reveals.