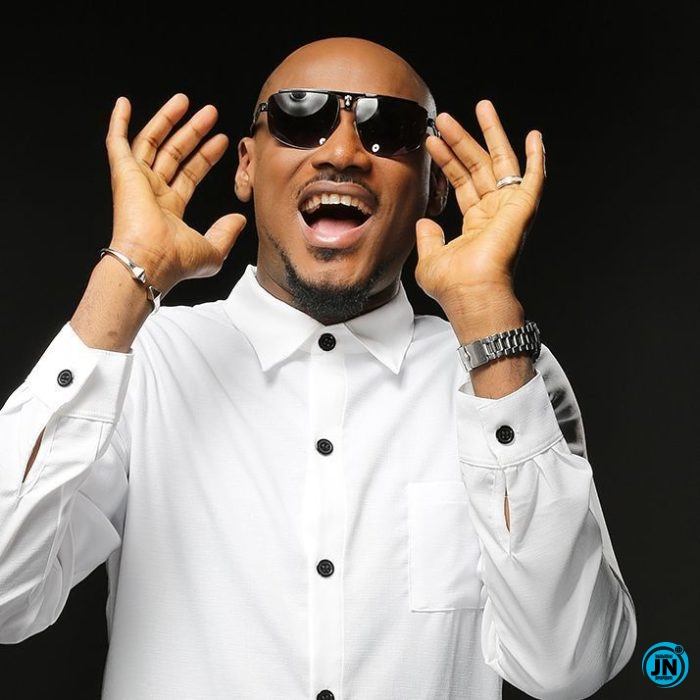 The African Queen Crooner took to Twitter this morning to urge linguist experts to strive on gaining official recognition for the widely spoken language in Nigeria and West Africa.
According to 2baba, it is critical that the language be given official status and that it be taught in schools. He claims that pidgin is the only language that everyone, regardless of age, race, or social class, can readily understand and acquire.

2baba's appeal comes only days after he returned from the United States, where he was having marital problems. Users on Twitter believe there is a problem with pidgin English, which is why he is campaigning for it on Twitter. 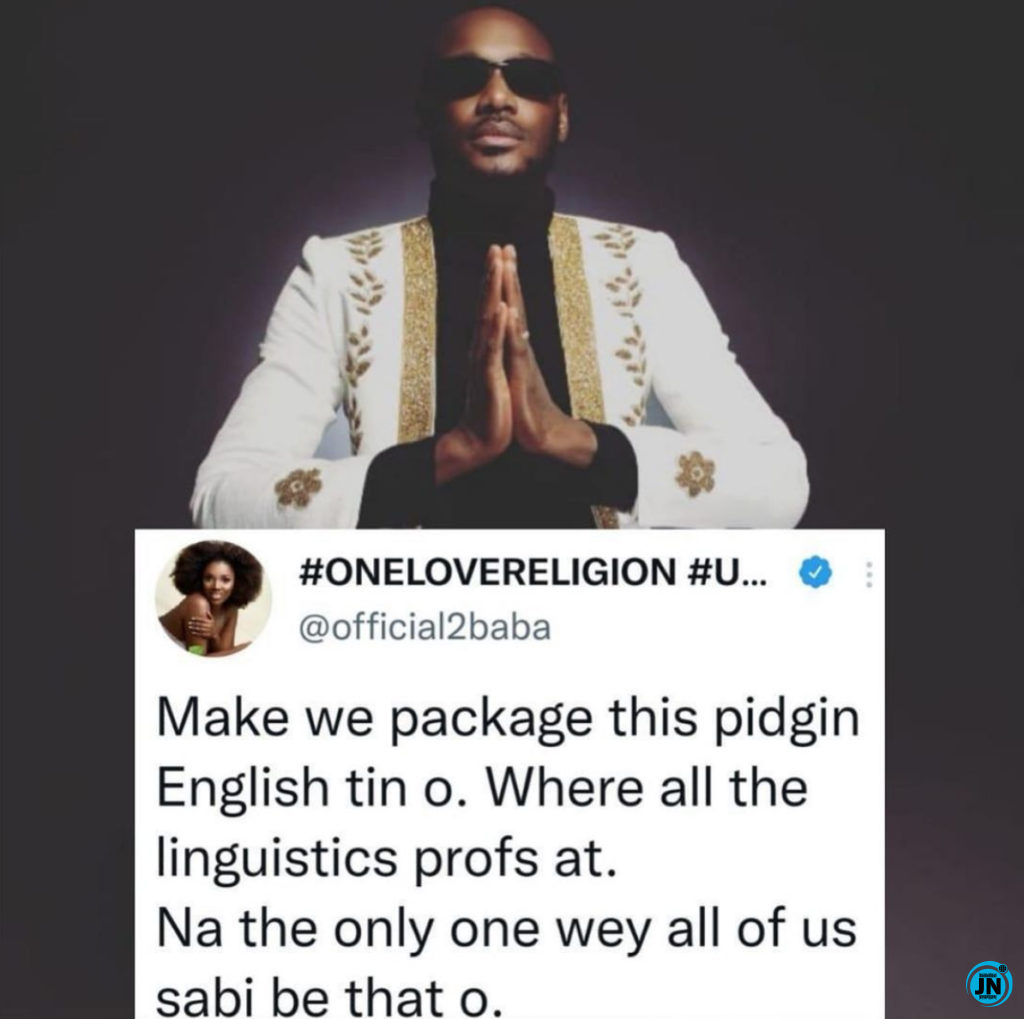