The gathering, originally scheduled for January 31, was postponed by the organizers of the 2021 Grammy Awards due to concerns about the spread of COVID-19. 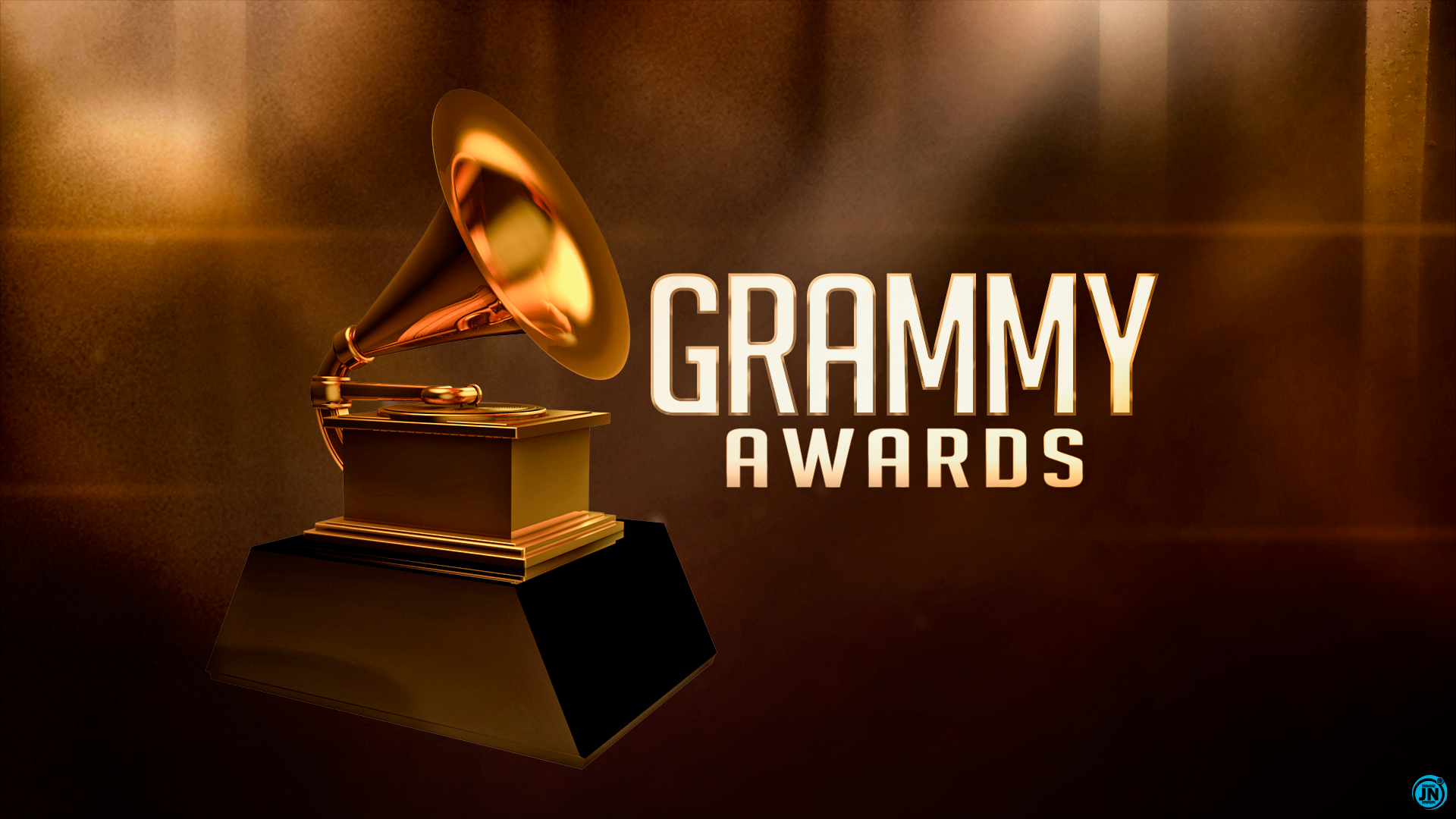 Multiple sources have told Rolling Stone magazine that sometime in March, organizers are planning to hold the award events, but no new date has been officially set.

Without an audience, the Grammys had already scheduled a small show for 2021, allowing only presenters and performers on-site during the show.


Nominated artists may not have been approved on-site either, potentially contributing to a situation comparable to the 2020 Emmys where winners performed remotely and accepted awards.


Beyoncé, who picked up nine nominations, led the 2021 Grammy nominations, while Dua Lipa, Taylor Swift and Roddy Ricch followed behind with six nominations each.

Whether original host Trevor Noah is still expected to host the show this year as Noah representatives and the Recording Academy did not immediately respond to requests for comment, it remains uncertain.