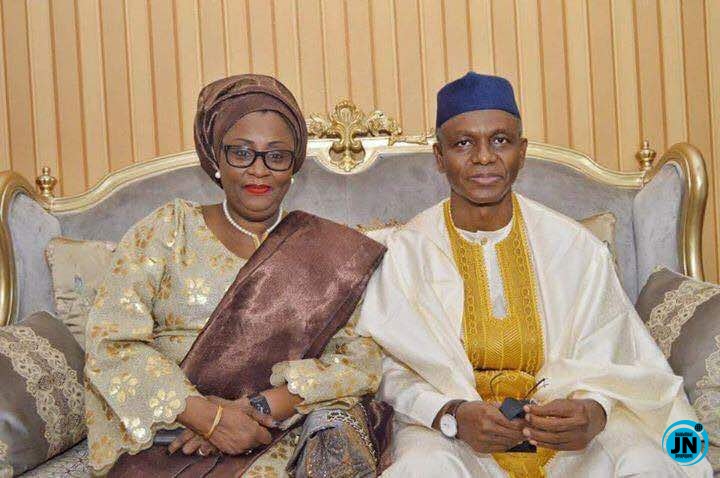 Mrs El-Rufai who poured enconium on her husband in the tweet captioning it;

“With my four husbands. I love them equally. #NoPartiality,”


A Twitter user @mustaphahodio left a remark requiring the first lady to give the names of her ‘husbands’, the first lady responding to the tweet, said;

El-Rufai and wife celebrated their 35th wedding anniversary in August.

It is gathered tha, the couple had met in August 1976 as pre-degree students at Ahmadu Bello University, Zaria and got married on August 17, 1985.

Their marriage is however, blessed with children and grandchildren. 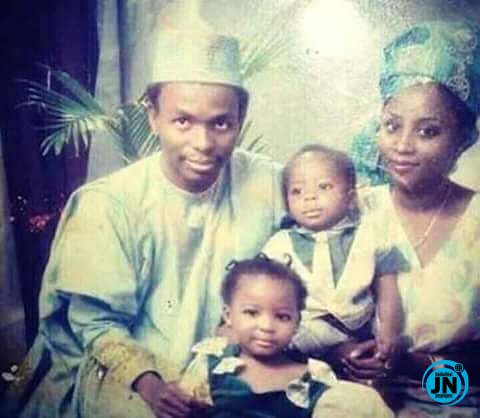 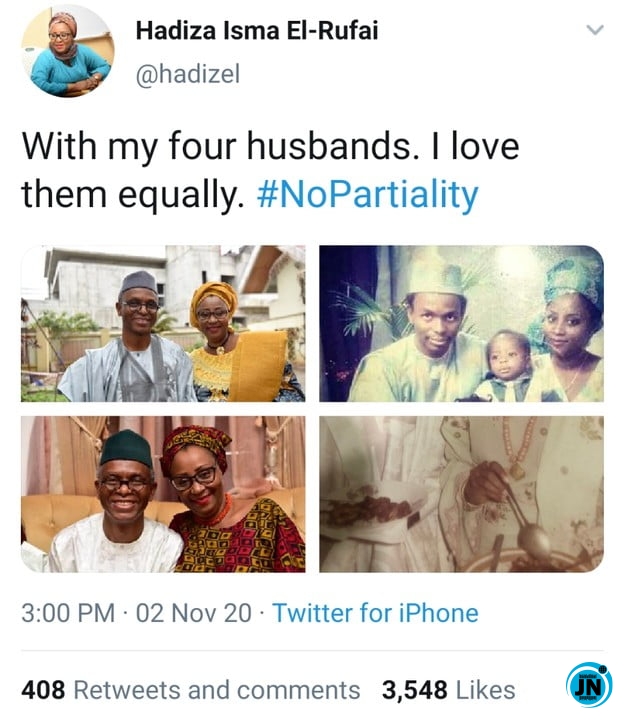