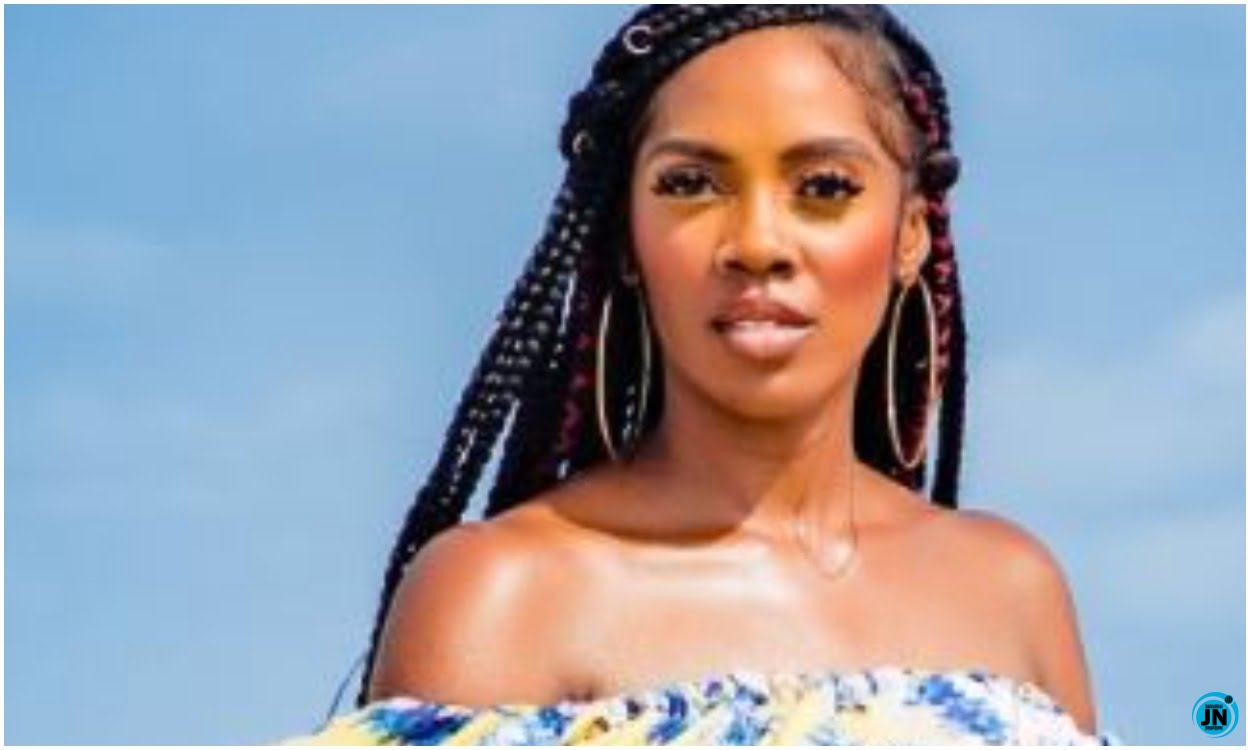 Sensational Nigerian singer, Tiwa Savage has reflected on the time she almost committed suicide twice as a kid.

The mother of one made this known during her Black Box interview with TV personality, Ebuka Obi-Uchendu on Bounce Live Radio.

According to the singer, she had attempted to take her life due to the bullying she encountered in high school as a child.

In her words: “I was teased so bad. They used to call me ‘African girl’, ‘Foo foo’, ‘Your food smells’ and so on. It was terrible. It was so bad that I literally tried to kill myself two times. I was really depressed.”