Self-acclaimed star girl, and former BBNaija housemate, Erica has sounded a word of caution to people who refer to her as a reality TV star. 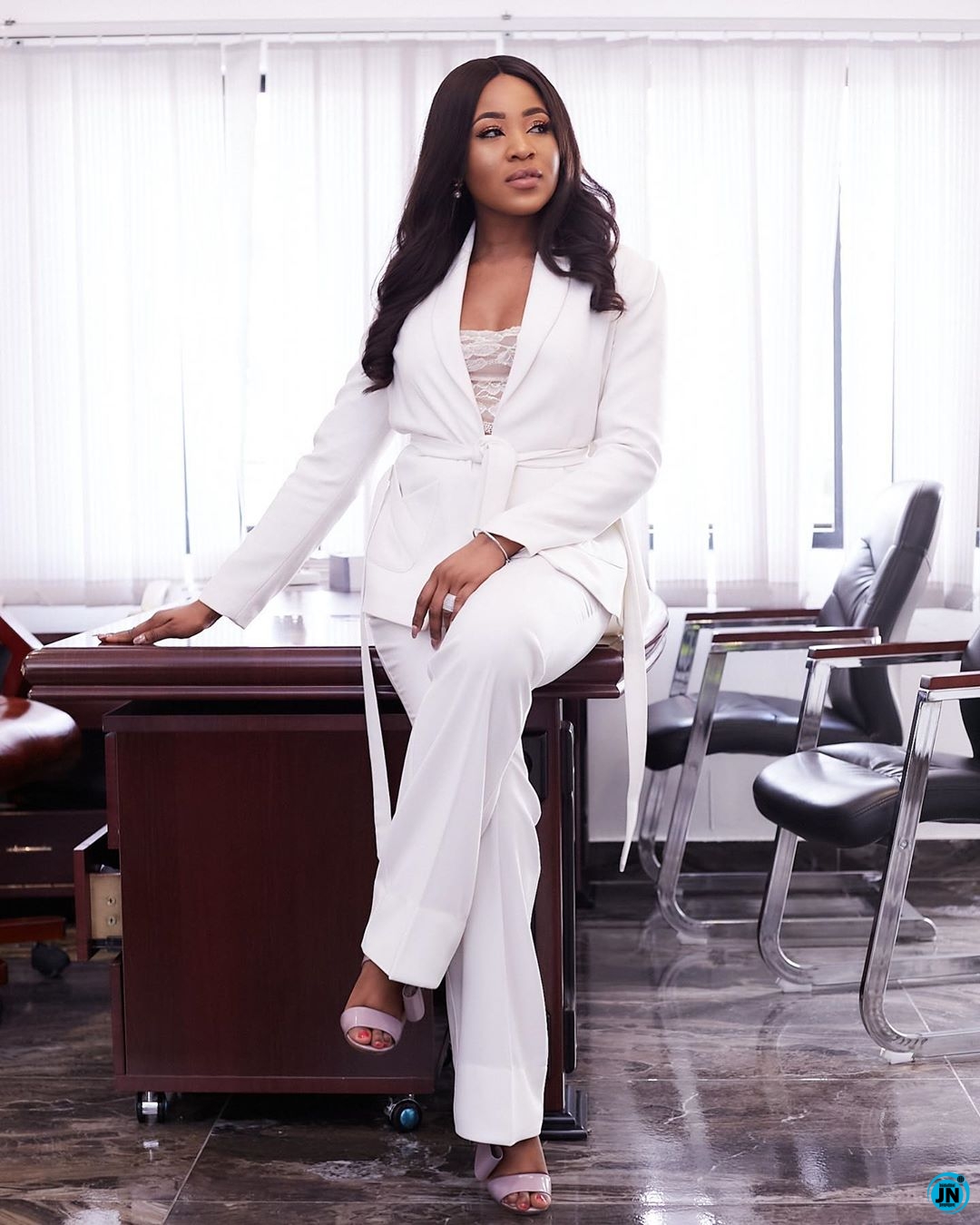 The ambitious young lady noted that she’s not a reality TV star, but a soon to be an award-winning actress. 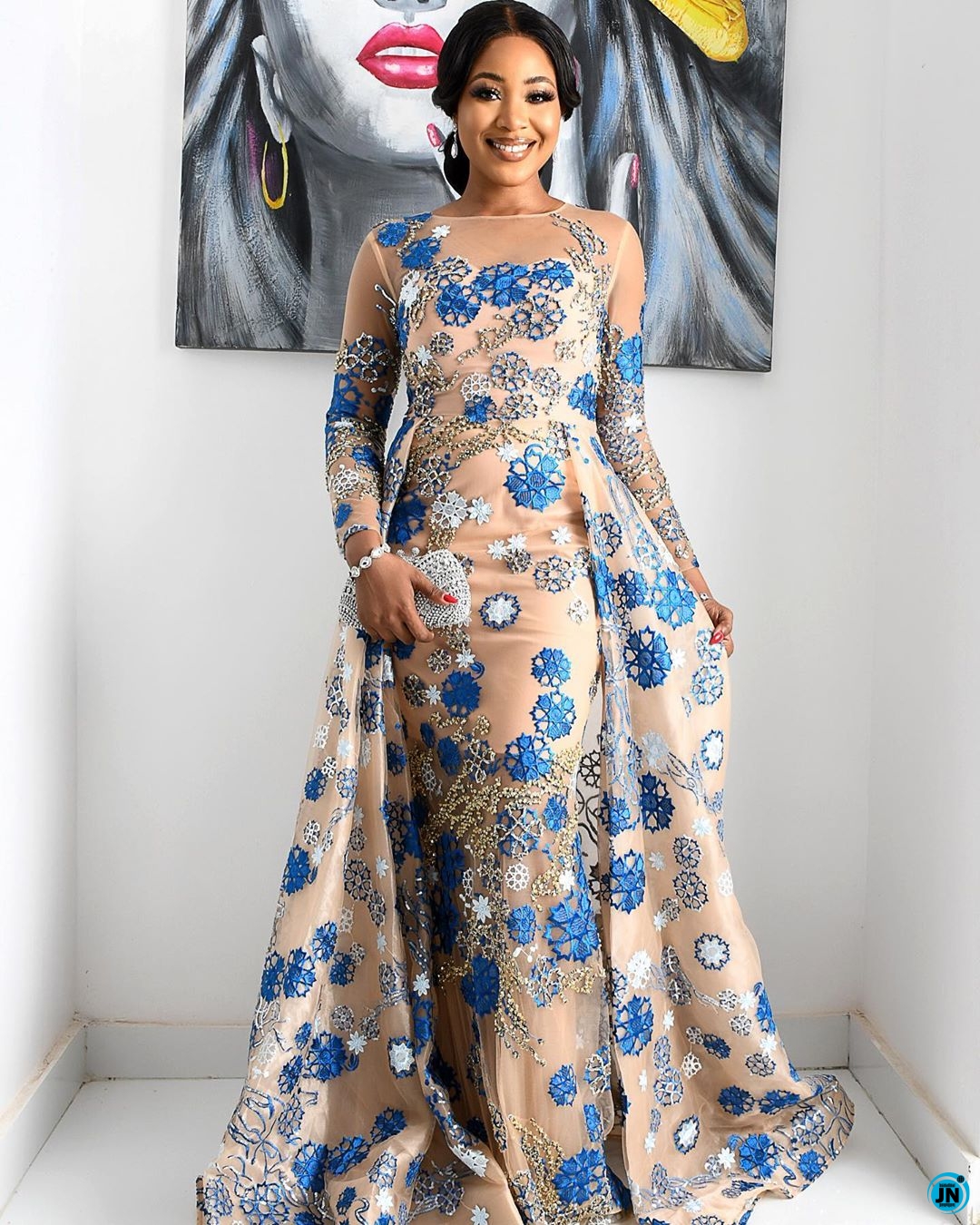 Erica reintroduced herself as a soon to be an award-winning actress, at a surprise party which was organized for her in Abuja.

The star girl while thanking her fans and celebrities that graced the occasion noted that she doesn’t want to be addressed as a reality TV star.

“I’m not a reality TV star, stop calling me that! I’m an actress and award-winning actress very soon”

In other news, Erica has taken to social media to send a message to people trying hard to limit her social media presence.

The actress stated that her social media account is having visibility issues because some unknown persons have constantly been attacking her accounts.

Recounting how some unknown individuals have been reporting her Instagram page, Erica stated that the majority of her close friends are expressing the same issue.