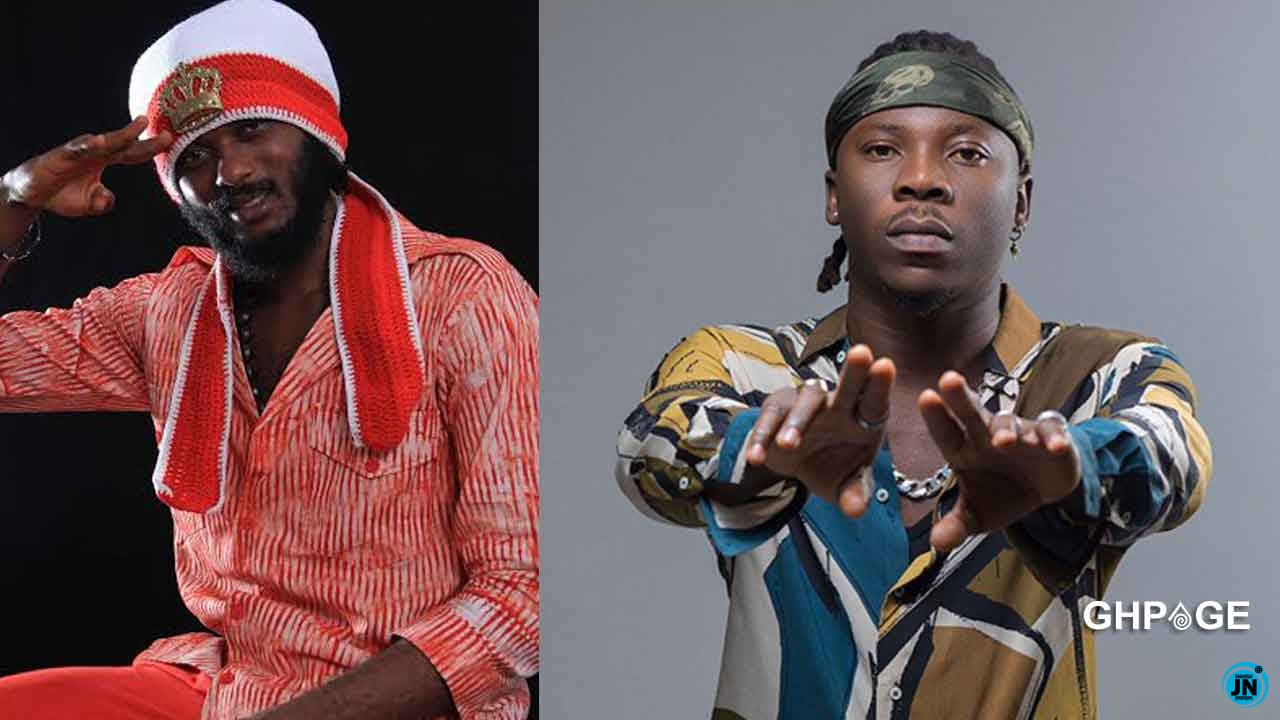 Lyrical Gunshot and Gideon Force president Iwan seems to have had it to the neck hence taking no nonsense from the Bhim Nation President Stonebwoy anymore.

In Iwan’s recent interview with MzGee, a popular radio show host on 3FM, the award-winning dancehall act has blasted Stonebwoy for false pretense.

According to angry Iwan, as she spoke on 3FM to MzGee, there is a heat between himself and Stonebwoy but the latter goes about fan fooling making it look like all is well.

His outburst comes by reason of Stonebwoy long ignoring him after reaching out to him for a feature on one of his yet to be released songs.

He said on the radio that instead of 1GAD collaborating with him on his song he goes about featuring on other people's songs he described as f**k.

Iwan mentioned that he isn’t pushing for a feature with Stonebwoy again because he thinks that wouldn’t resurrect his career.

WATCH THE VIDEO OF THE INTERVIEW BELOW;


Not happy with Stonebwoy, he sent out a stern warning to him to stop liking his post on social media as he has nothing to do with him again since he has purposely refused to feature him.

Nobody should compare me to any rubbish again – Timaya blows hot after he was compared to Duncan Mighty
Actress Etinosa Idemudia Explains Why She Said Girlfriends To Fraudsters Should Be Arrested, Alongside There Boyfriends
‘There Should Be A Public Holiday Because Burna Boy Won Grammy’ - Tacha Says As She Blasts Nigerians
“FBI should dare me” – Daddy Freeze slams those questioning his association with Hushpuppi (Video)