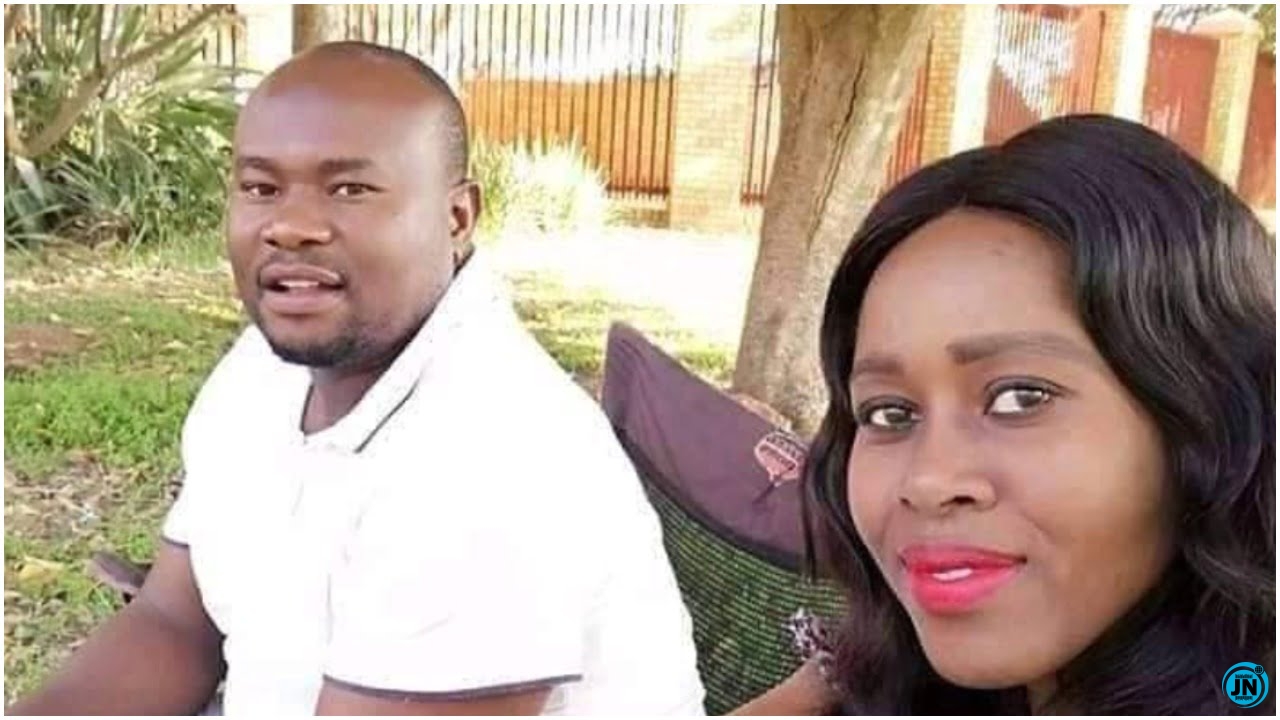 A 34-year South African policewoman has been arrested for allegedly killing her husband during a heated argument in Kloppenheim, Onverwacht.

According to reports, the woman shot her husband after which she then burnt the house that belonged to them before she later phoned the police to inform them about the shooting incident.

The police also reported that she promised to hand herself over. After calling the police, she later drove to an area called Nelmaphius Section in Mamelodi East, Pretoria and as she got there, she shot her 17-year-old daughter who was doing her Matric before she killed herself.