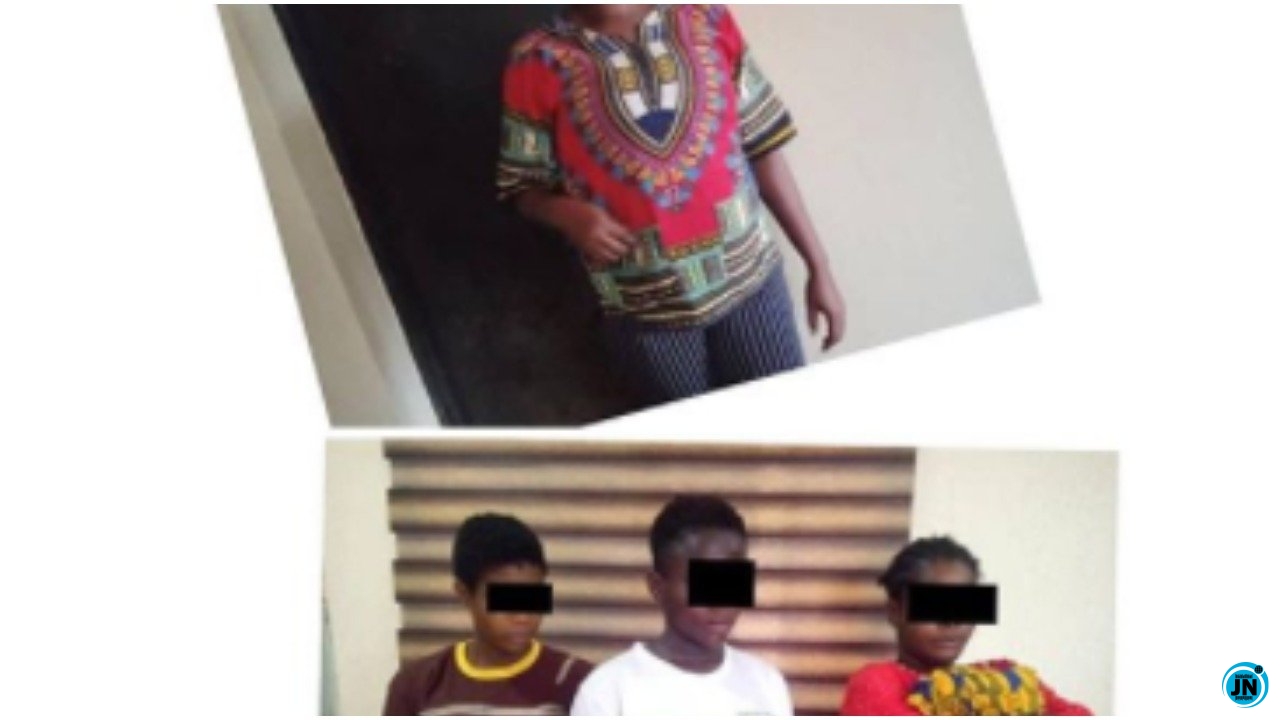 No fewer than three pregnant women and two babies have been rescued from an alleged baby factory by men of the Nigeria Police force, Cross River State Command. According to the State Commissioner of Police, CP Abdulkadir Jimoh, a team of policemen in the state led by him rescued the victims when the team stormed the residence of one Madam Ima-Obong Asuquo in Obot Udonna village in Akamkpa LGA early Wednesday morning. The Commissioner said the rescue operation took place following a tipoff. He said three pregnant teenagers, Blessing Francis, 19, Blessing Okon, 19, and Blessing Solomon, 21, were rescued during the operation by his men. He confirmed that two children, Bright Solomon, 2, and Michael Etim, 7, were rescued.

He said the prime suspect has confessed to the crime, adding that she had earlier sold three new babies for N1, 500,000 in connivance with one other woman simply identified as Iquo of Technical junction Calabar.

#BBNaija: “Angel has been through a lot, you can’t force relationship on her” – Cross speaks (Video)
“If I come for you, even your kayanmata won’t save your marriage” – Crossdresser, Nsogbudii warns Jaruma
Cross dresser, James Brown bags endorsement deal with skincare brand, Rokas Empire
#EndSARS: Man slams Presidency for allowing Dj Switch escape to Canada after inciting unrest across the country