More photos from the ongoing #Endsars protest, led by Nigerian celebrities Falz, and Runtown, have surfaced on social media. 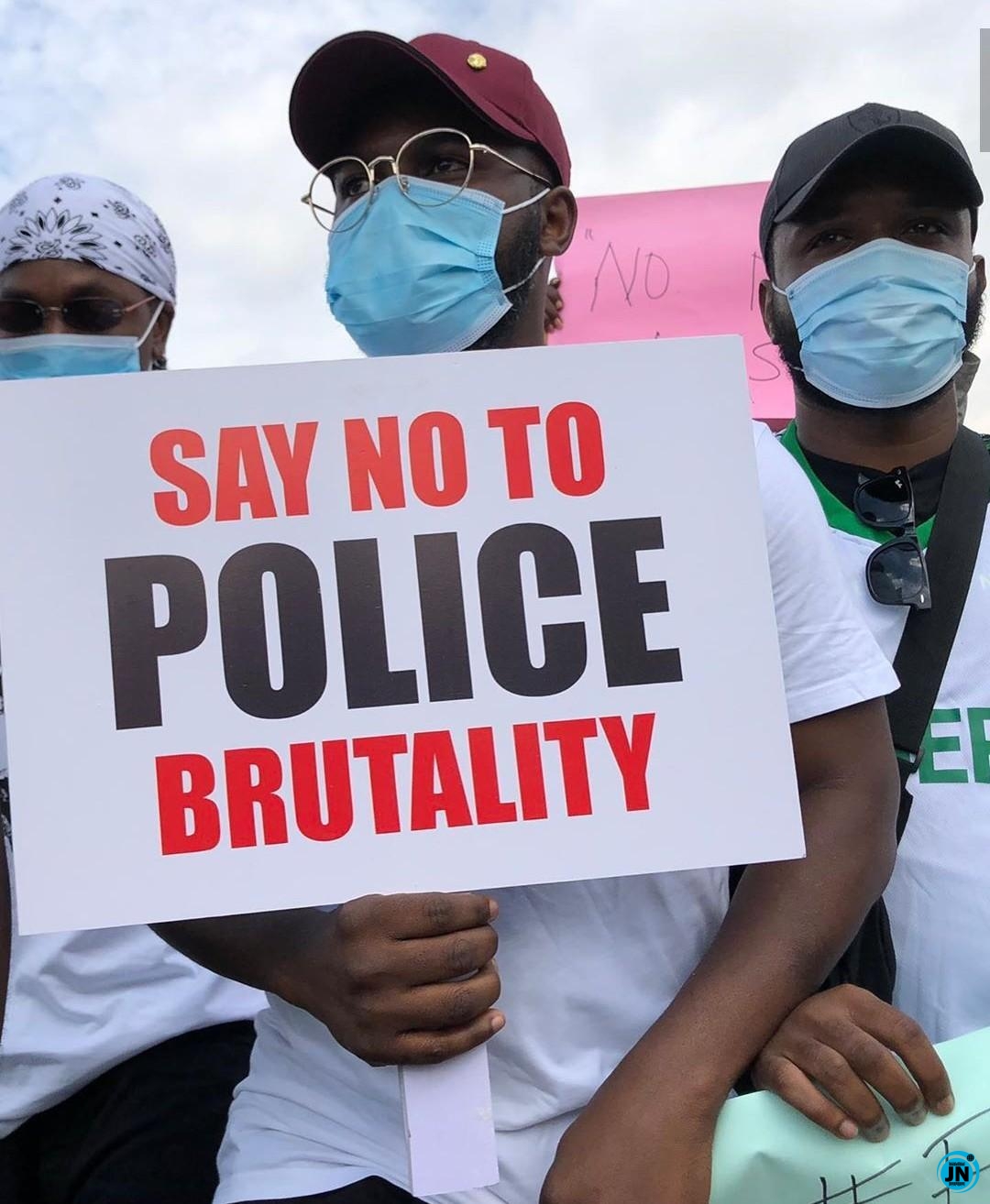 The popular entertainers, today, led a protest in Lagos State against police brutality and extortion in the Lekki area of Lagos.

During the protest, youths were seen carrying placards and chanting #EndSARS. Inscriptions on some of the placards read, ‘Enough is Enough’ and ‘We are all victims’. 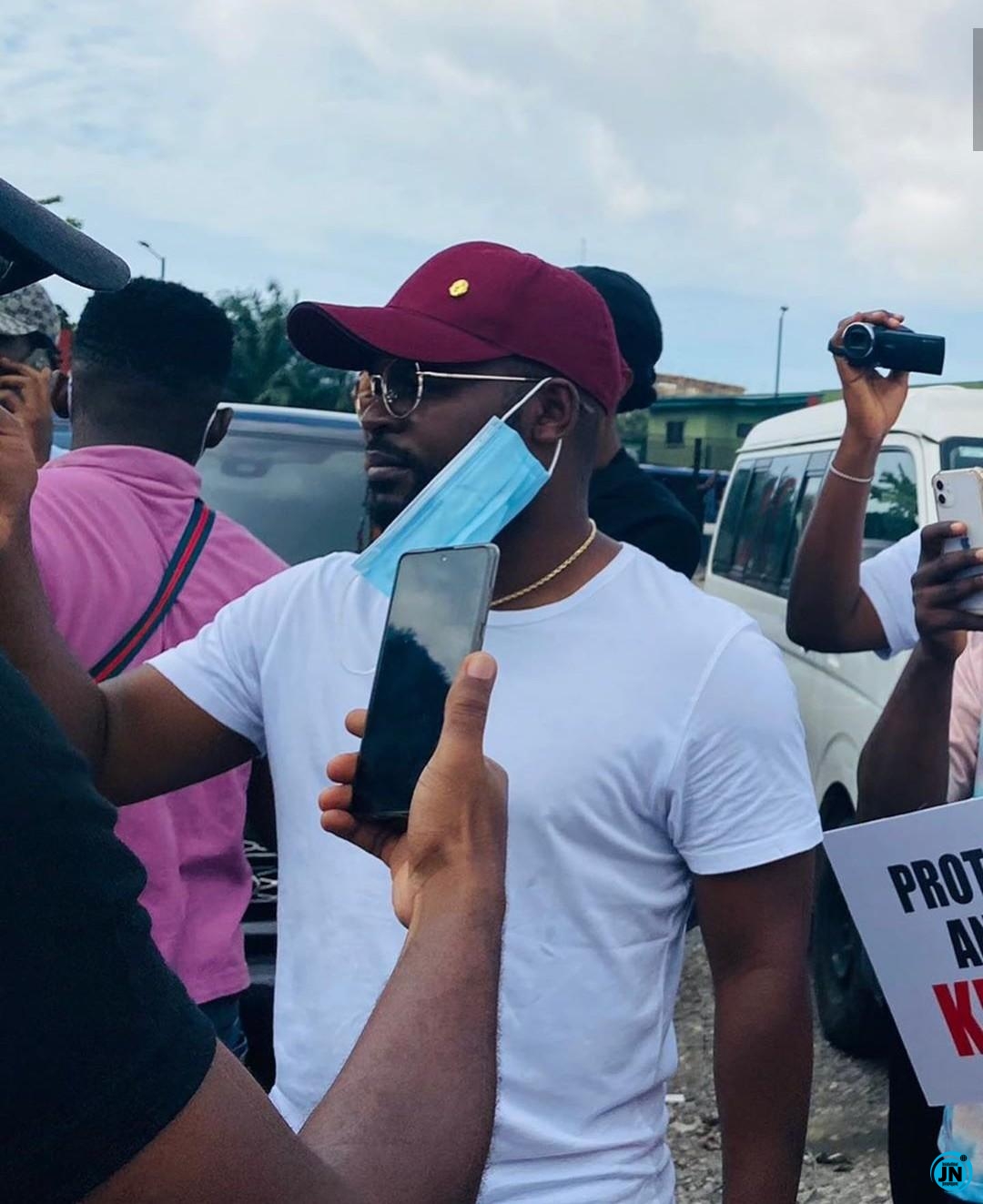 “No backing down. We move. The police are already there, waiting for us but we are not here to cause trouble. It is a peaceful protest. Coming through.” 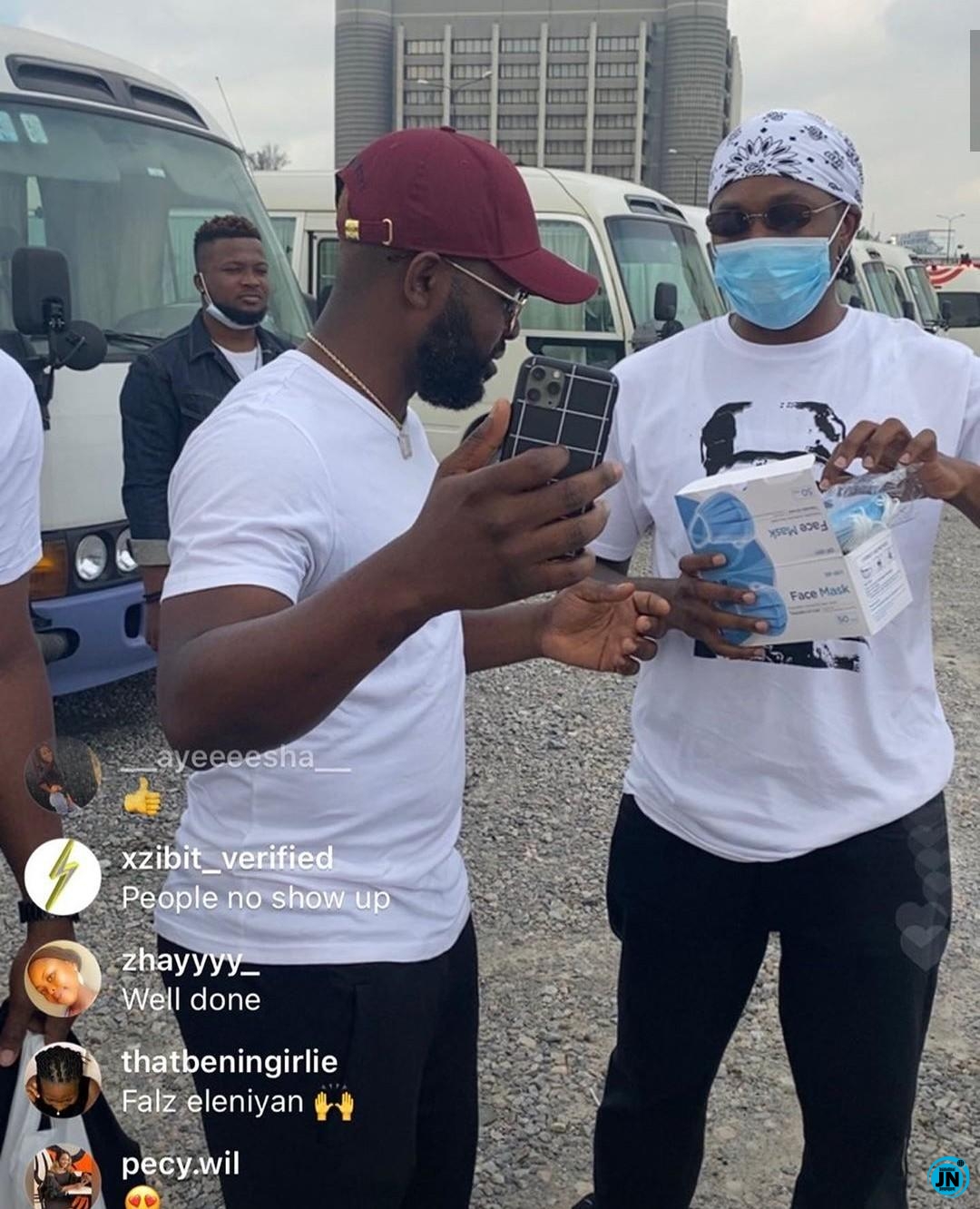 “I cut my hair in honour of those who died during #EndSARS protest” — Singer, Omawumi reveals
Police fires teargas at End SARS protesters in Abuja
#EndSARS: If there’s no change after one week, we will protest again – Naira Marley
Photos From The Ongoing #EndSars Protest Led By Runtown And Falz