Chioma Avril, baby mama, and fiancee to popular Nigerian singer, Davido have taken to social media to correct the popular misconceptions that there are people who have perfect lives. 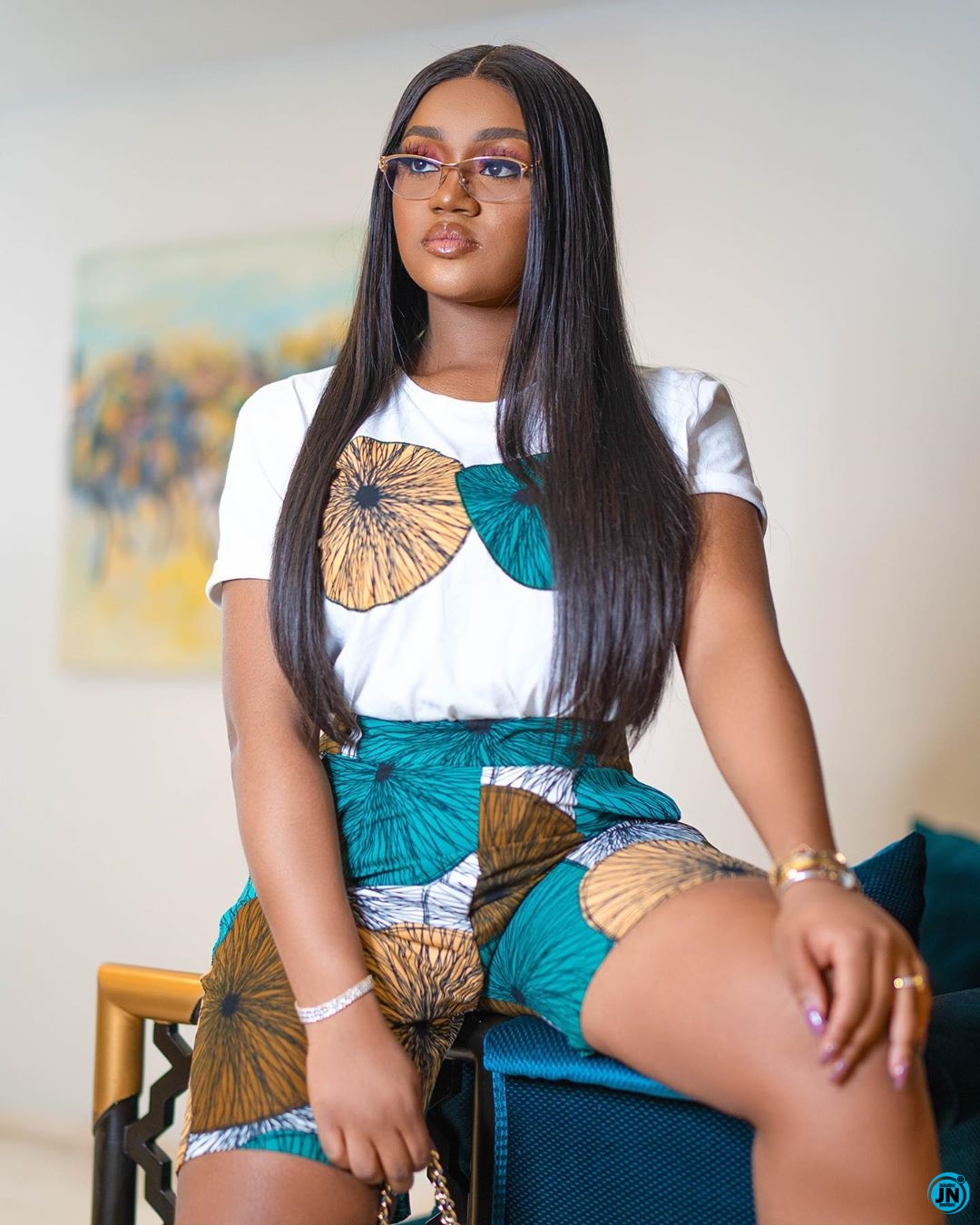 According to the chef, nobody has a perfect life, and the only thing that makes some individuals stand out is their ability to deal with whatever life throws at them. 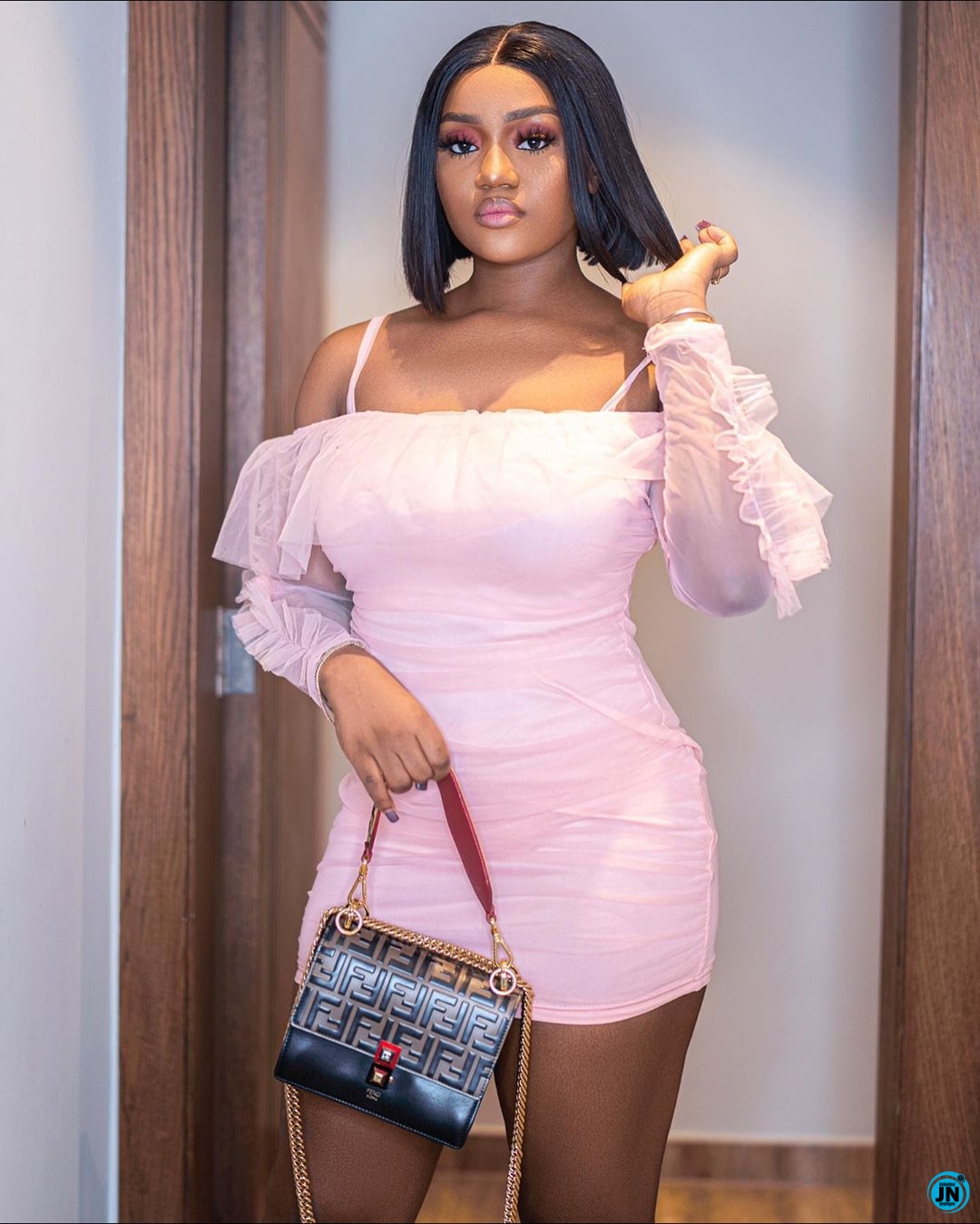 The mother of one opines that every being on the planet would at one point or the other have a problem to deal with.

She noted that dealing with one's problem without revealing them makes people think you have a perfect life and void of problem.

“Nobody has a perfect life. Everybody has their own problem, some people just know how to deal with them without revealing it”

In other news, popular singer, father-of-three, and DMW boss, Davido recently revealed why he is marrying his fiancee Chioma.

Music executive, Soso Soberekon while chilling with the singer, asked him why he is marrying the mother of his son Ifeanyi and Davido revealed it’s because she is the most beautiful woman in the world, who looks out for everyone.

“Because she is the most beautiful woman in the world.” He also praised her cooking skills by saying ”For my house, before I chop, everybody must chop, gateman go chop”.