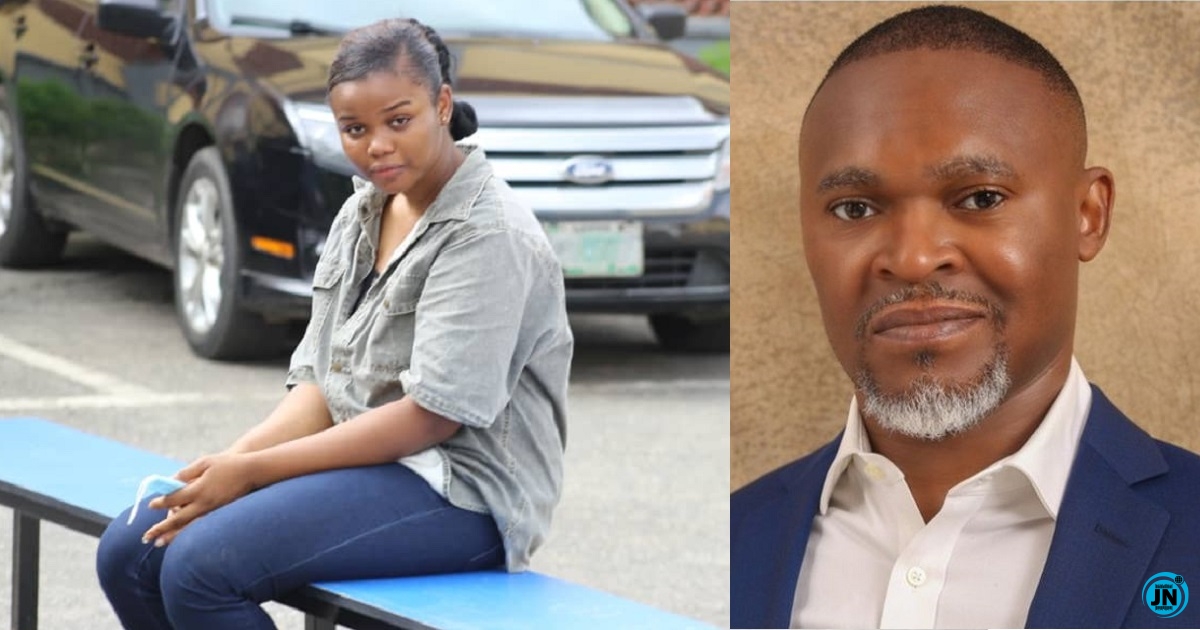 In an exclusive interview with NTA newsmen, Chidinma Ojukwu opened up on how she tied Usifo Ataga’s hands while he was high on drugs and asleep, because she wanted to steal from him, before stabbing him to death.

Her confession gives credence to the family’s claim that Usifo’s corpse showed signs of torture, tied hands and a broken neck even before he was stabbed.

“He’s saving himself for Maria” – Fans react as Pere reveals the last time he made love (Video)
“It hurts me that I can’t give him a child” – Bobrisky gets emotional as she shows off the N20m cash he got from their married boyfriend (VIDEO)
Man Reveals How Wizkid Helped Him Without Letting Any Of His Friends Know (Read)
Erigga Share His Ordeal With A Fraudster, Whom Asked Him To Pay #15,000 To Secure A Job