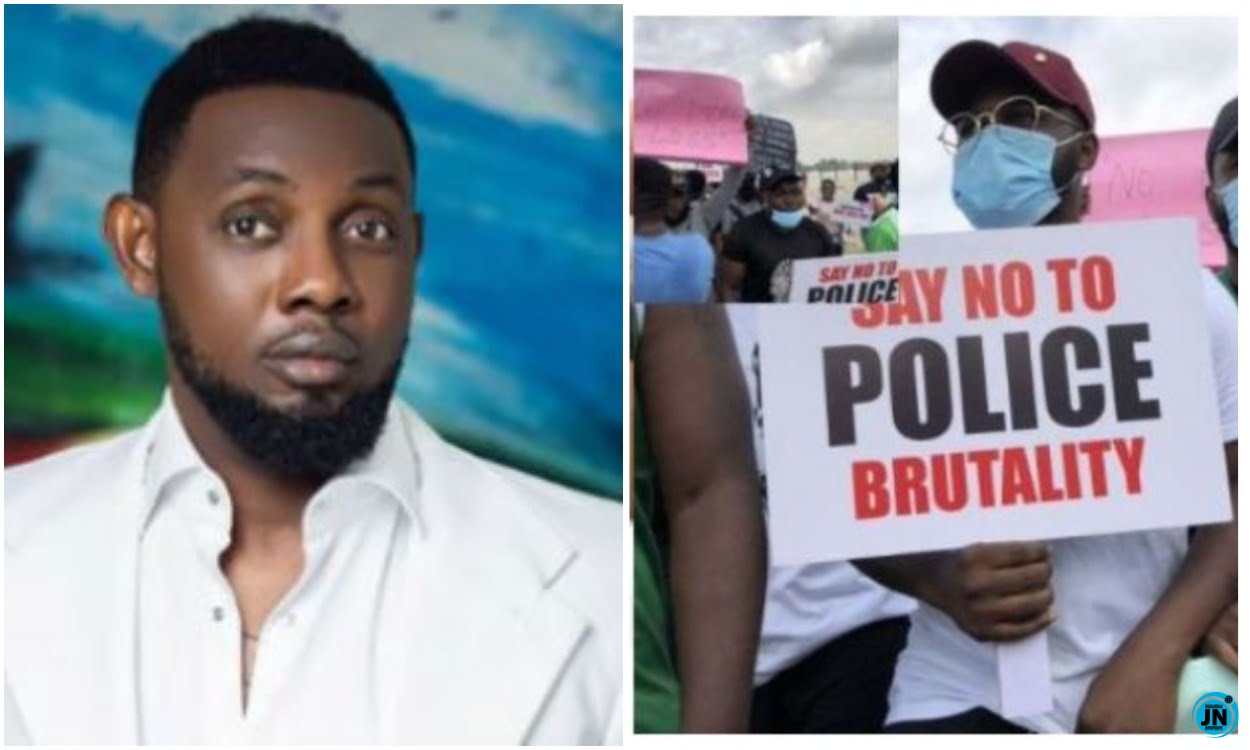 Nigerian comedian, Ayo Makun has decidedly chosen to pour encomium on the Special Anti-Robbery Squad (SARS)despite the ongoing nationwide protest against police brutality and gross human rights abuse and extortions by the police.

Nigerians on social media have expressed their disappointment after the comedian took to his Facebook page to ‘pay his respect’ to the force amidst the outcry.

”They say when u punish a child you use another hand to draw closer. My foremost respect to Mr. Kyari and every good police officer who has been diligently doing their duties. In all our seeking for good police reform, may we not demoralize our entire police force. May God guide our nation as we seek a turnaround in positivity. God bless all the men of the Armed forces as they do what is right, may God protect the good ones amongst them. Weldone Nigeria”

I THINK WE LOSE AND ALSO GAIN FROM THIS ENDSARS

This real time for Nigerian youths to expressed their dissatisfaction to the nation as a whole.