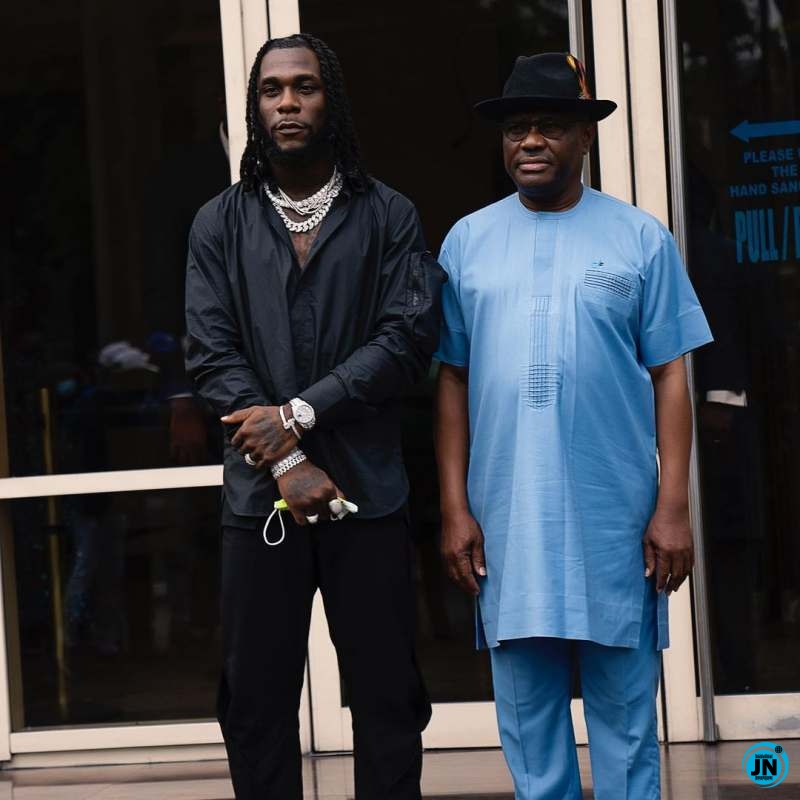 Governor Nyesom Wike of Rivers State keeps his end of the bargain as he credits N10M each to the artistes that performed at Burna Boy’s homecoming concert in Portharcourt.

This is coming following the concert held in Rivers State last Saturday with a performance from singers like Timaya, Duncan Mighty, Omay Lay, Nissi, and Burna Boy himself.

Despite the backlash that trailed the Governor on wasting public funds, he has fulfilled the promise by crediting the singers respectively.

A statement released by the state’s Commissioner for Culture and Tourism, Tonye Briggs-Oniyide, revealed that the Governor has met his promise. 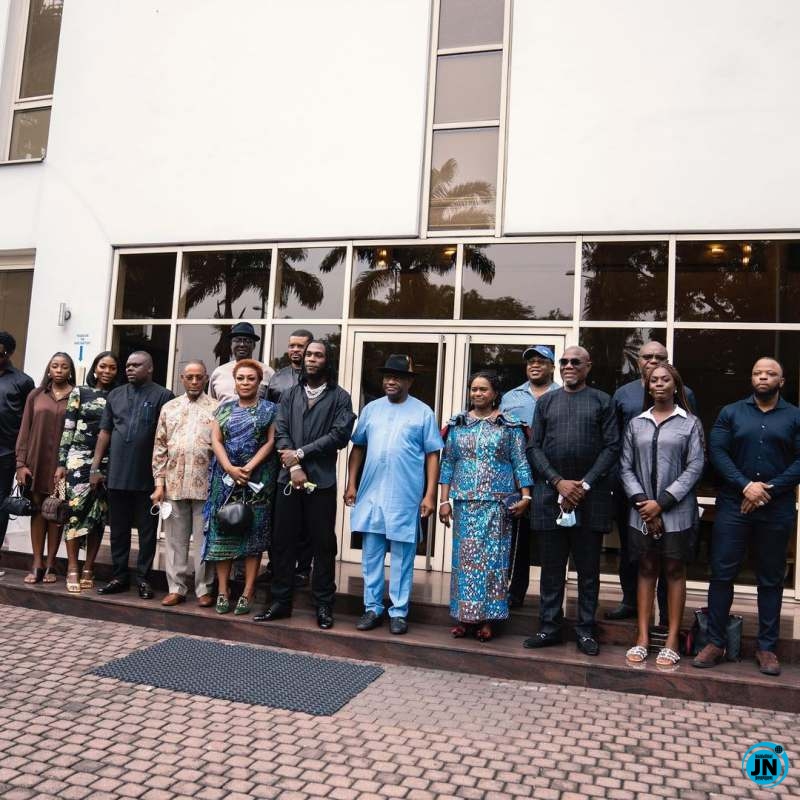 “The Rivers State Government has made good its promise to give Ten million naira to each of the performing artistes who participated in the Burna Boy Home Coming State Reception concert in Port Harcourt last Saturday.

The payment has been carried out in strict adherence to the pronouncement of the Governor. The accounts of the beneficiaries have been credited as directed by the Governor, and as you know the Governor is a man of his word and he has redeemed his pledge.”