Popular musicians Falz and Runtown have taken to the streets of Lagos to protest for the ban of the Special Anti-Robbery Squad on Thursday, October 8.

This is in fulfillment of the earlier scheduled protest that was organised on social media by both music stars. The protest is currently ongoing at Lekki Toll Gate, Lagos.

Youths have also come out in mass to support them. Videos and photos of the protest are currently making rounds on social media. On Twitter, the hashtags, ‘Runtown and Falz’ , ‘# EndSarsNow’ are currently trending. 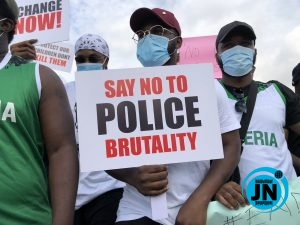 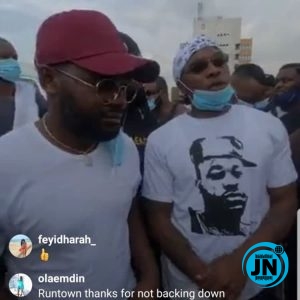 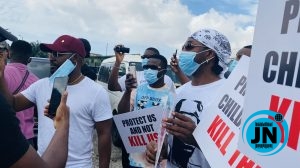 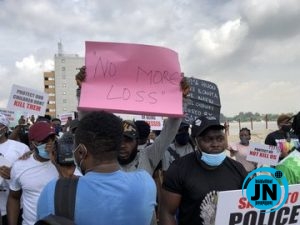 President Buhari Reacts To #SARSMUSTEND Campaign, Promises ‘Extensive Reform’ Of Nigeria Police
Iyabo Ojo’s Daughter, Priscilla Bows To Fan Pressure As She Finally Posts Video Of Her Boyfriend
Davido Sets to Drop New Song With Bella Shmurda
“Davido didn’t pick his calls or reply his messages after asking me to reach out to him” – Cynthia Morgan reveals

is good keep it on and i wish you good luck