Managing Director of the Cross River State-owned Tinapa Resort in Calabar, Ojong Ayiba, and the General Manager, Francis Ekom over the weekend, said the destruction and looting of the Africa Premium Business Resort last Saturday will cost over N250 billion to renovate. 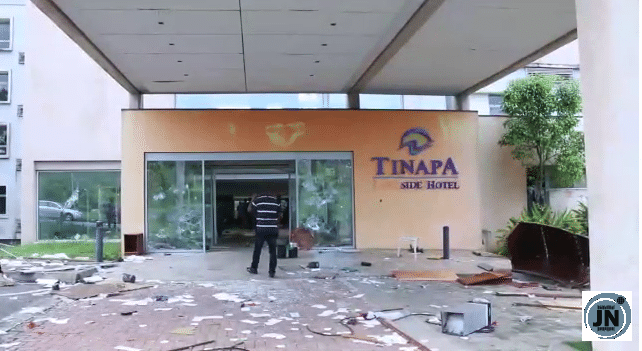 They made this known while addressing journalists during an on-the-spot assessment of the vandalised property.

The officials said the industrial warehouse where private investors kept their goods were also destroyed and set on fire by the hoodlums during the attack.

Some hoodlums in search of palliatives broke into the resort and ransacked the warehouse where bags of rice and other food items were stored.

See photos of the destroyed properties in Tinapa: 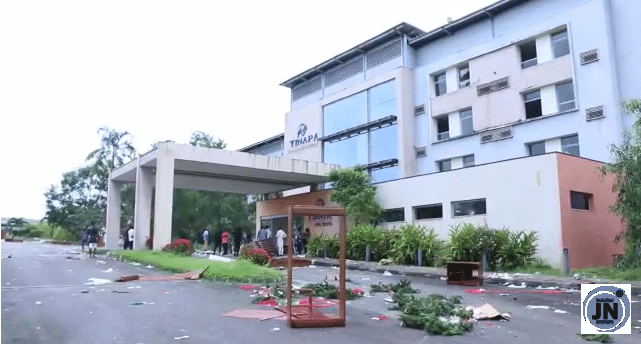 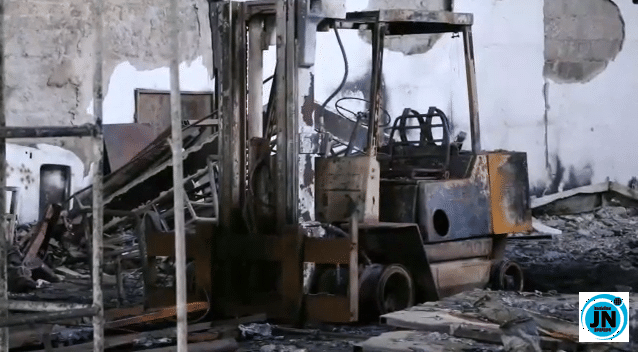 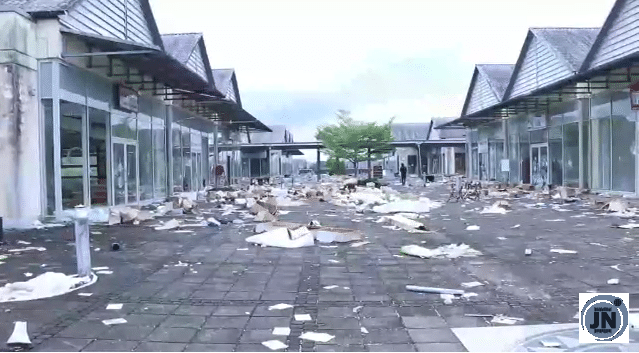 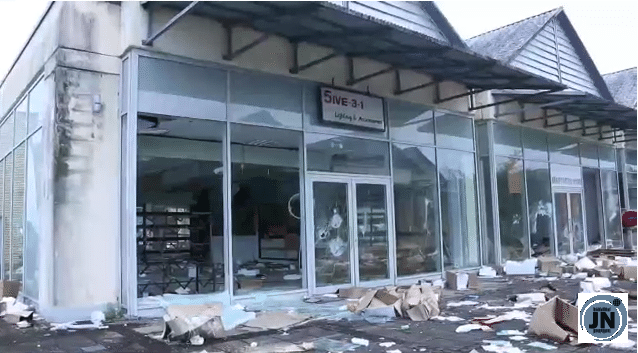 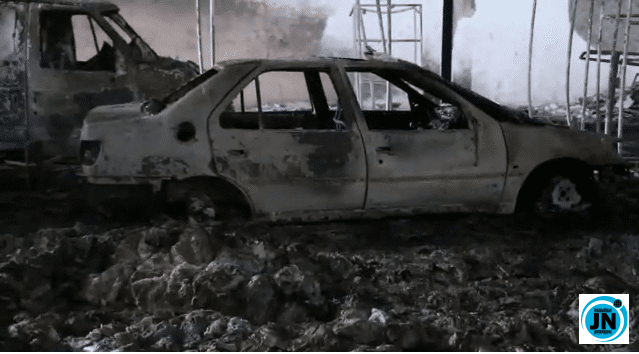 Nigerians who found it unbelievable that the extent of damage would cost that much in repairs, took to social media to express their opposition to the request, describing it as outrageous.

What is the worth of the entire Cross-River state?

Why are these people heartless and wicked??????

@Bishopmayowa; How much is the whole of Tinapa by current market price evaluation?

@ItzAngelThomas; How much is the whole of Cross River gan gan? Face with tears of joy

@xylvester777; N250 billion is it for another new Tinapa project or money piled up in the resort.

@Mr_Zecks; Was 250 billion spent when building there? What is even there to cost such amount? Is it the lakeside resort hotel? That dead spot? You and Ayade are cashing out.

@NdubuisiMba1; Tinapa that was used as an isolation center or ??

@shokolatepuddin; It should be in Dollars nah. Sebi Tinapa is the equivalent of Disney Land…Face with rolling eyes

@_Nhaza; How much was the whole national budget for 2021 again?

@BrainBox1212; Is he building another country?

Do these people even think before quoting figures?

How much is the whole of calabar