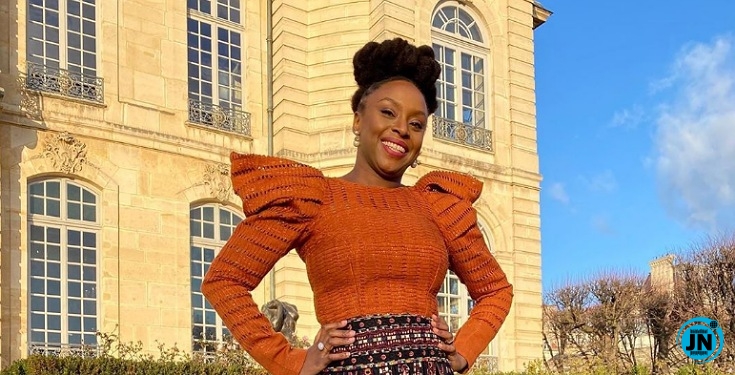 Renowned novelist, Chimamanda Adichie has revealed that the claim of plagiarism against her way back in 2016, has been declared as false by a court of law.

Years ago, it was reported that, Anne Giwa-Amu accused Chimamanda Adichie of plagiarizing her novel to create her own work “Half Of A Yellow Sun”. 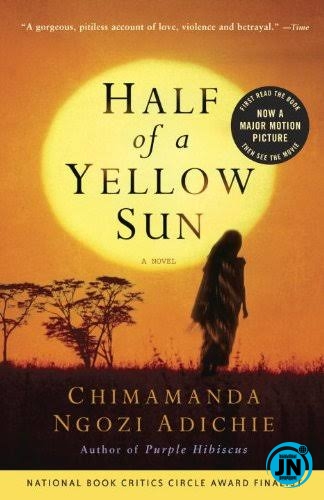 Chimamanda Adichie's 'Half Of A Yellow Sun'.

The case which was taken to court was thrown out on grounds that it was “an abuse of the court’s process”.

Chimamanda has now issued a statement in regards to the case:

“We, the Wylie Agency, are Chimamanda Ngozi Adichie’s literary agents.

“In 2016, Anne Giwa-Amu brought a legal claim against Chimamanda Ngozi Adichie and her publishers. Giwa-Amu alleged that Adichie’s novel HALF OF A YELLOW SUN had plagiarized her own novel. A professional independent reader was appointed to read both novels. The reader concluded that there was absolutely no basis for Giwa-Amu’s claim and advised that the claim should not be pursued. Giwa-Amu nevertheless continued with the claim.

“On 15 February 2019, Anne Giwa-Amu’s claim brought against Chimamanda Ngozi Adichie and her publishers was struck out by the court. The court determined that her claim was ‘an abuse of the court’s process.’ The court ordered Giwa-Amu to pay Chimamanda Ngozi Adichie and her publishers the sum of £14,250, which Giwa-Amu failed to pay. The court also ordered Giwa-Amu to pay the legal costs Adichie incurred in defending her baseless claim. Till date, Giwa-Amu has not paid the money.