Davido Music Worldwide (DMW) record’s signee, Lil Frosh has been accused of allegedly beating his girlfriend almost to the point of death. 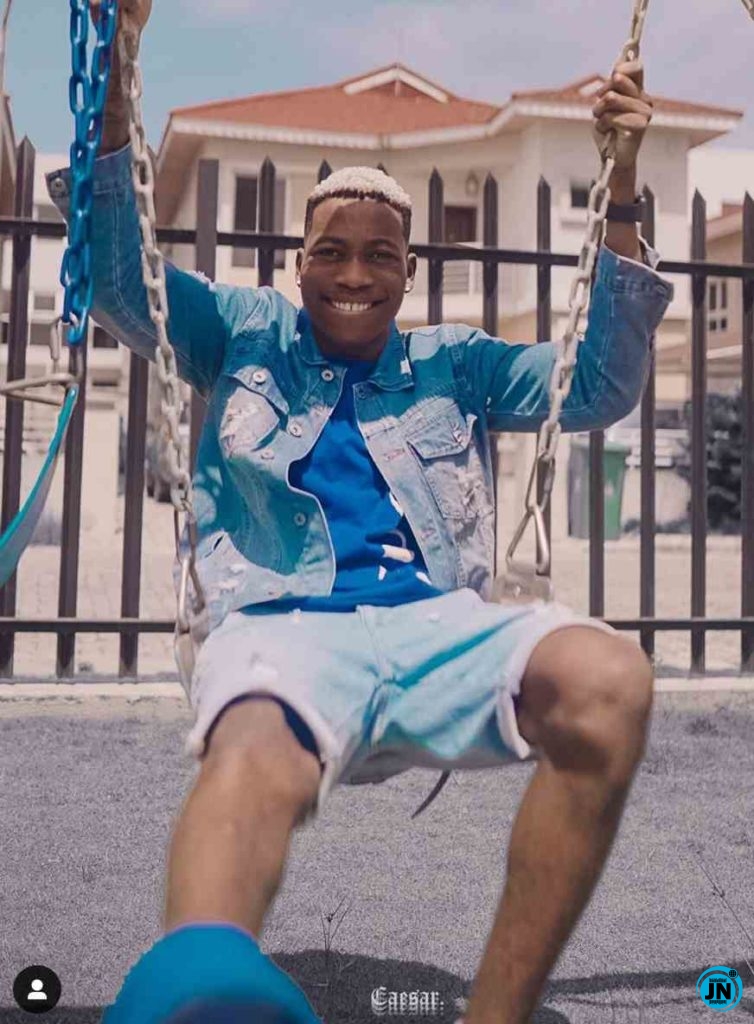 The signee who joined the 30 Billion Gang on October 25, 2019, is called out by the girlfriend’s brother who has been trying to reach out to Davido. 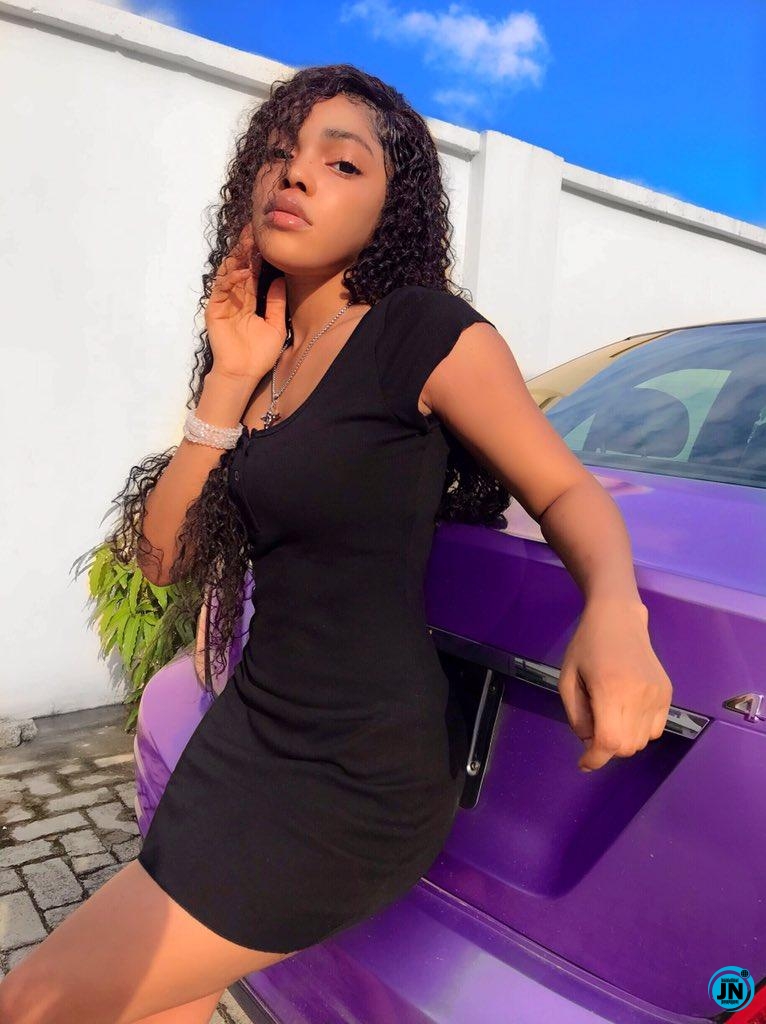 DOMESTIC VIOLENCE THREAD @davido… this is what your artist has been doing to my client. [email protected]… please help me fight for justice

@thacutegeminme my client and sister has suffered enough!!! We have kept quiet enough @lhilfrosh

You have done enough damage for almost a year now you have been in a relationship with my sister and client and you have brought her nothing but horror, pain and disaster. 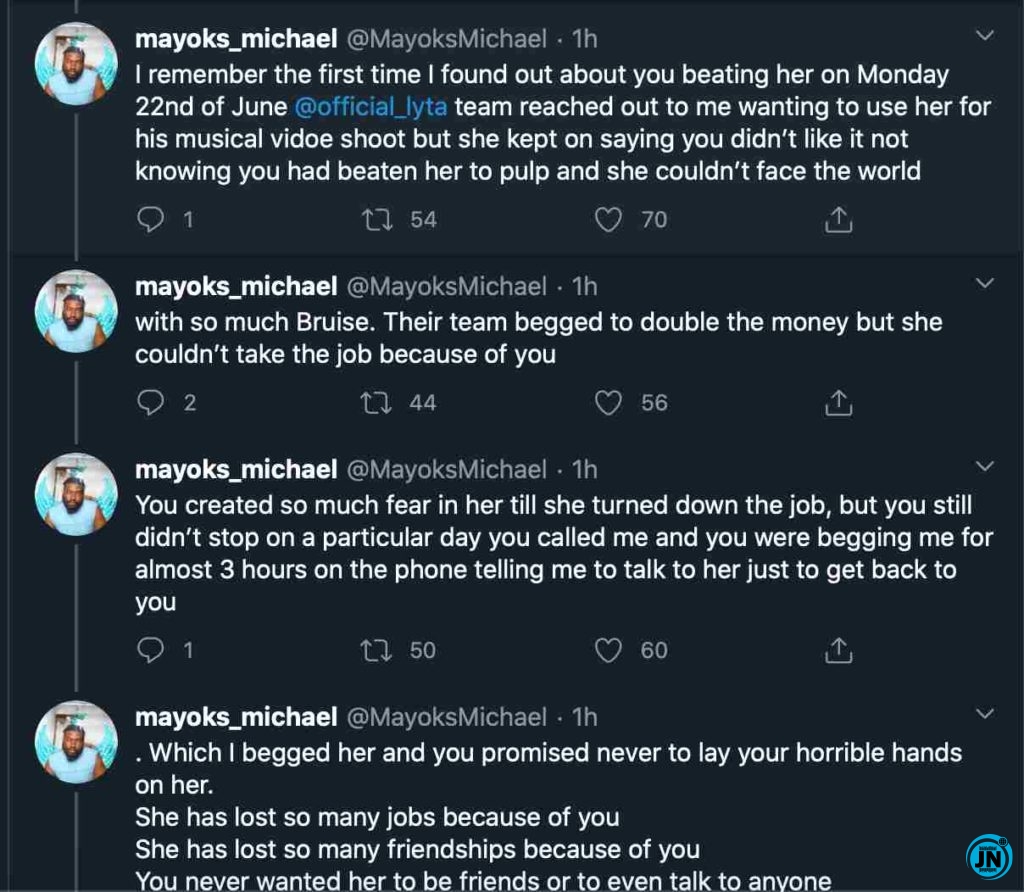 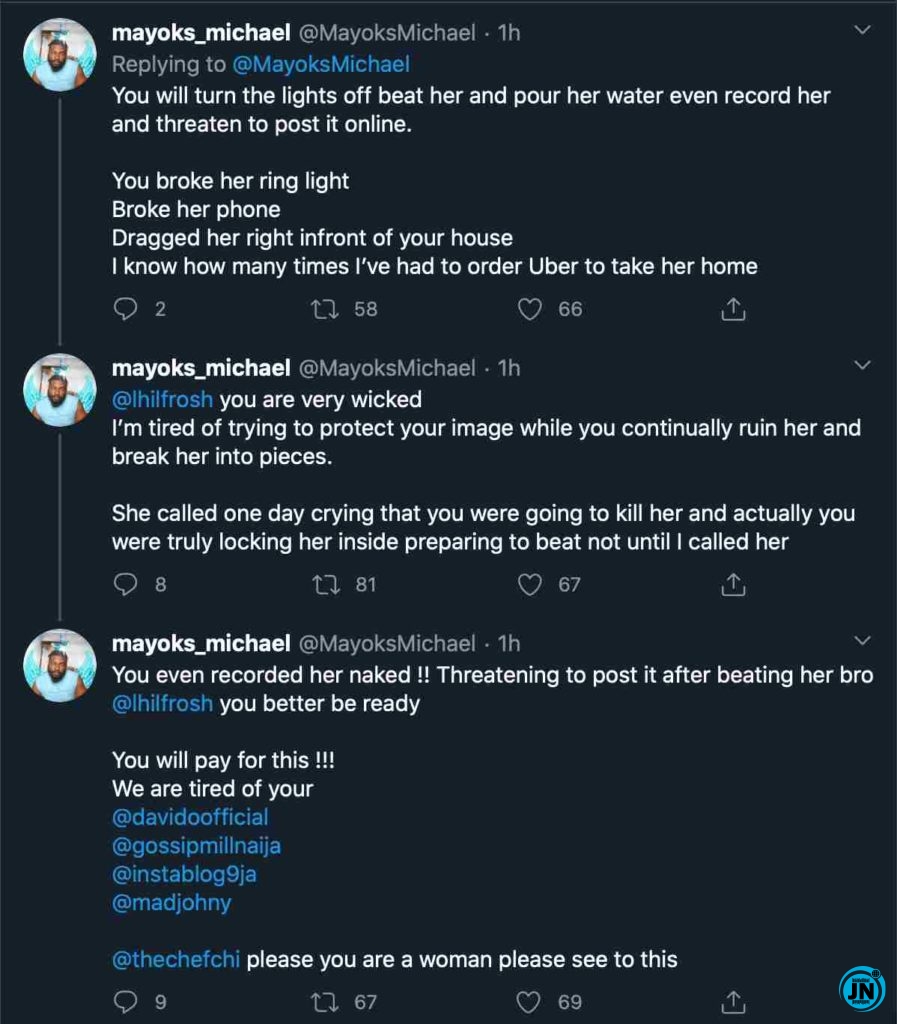 See photos of her battered face below… 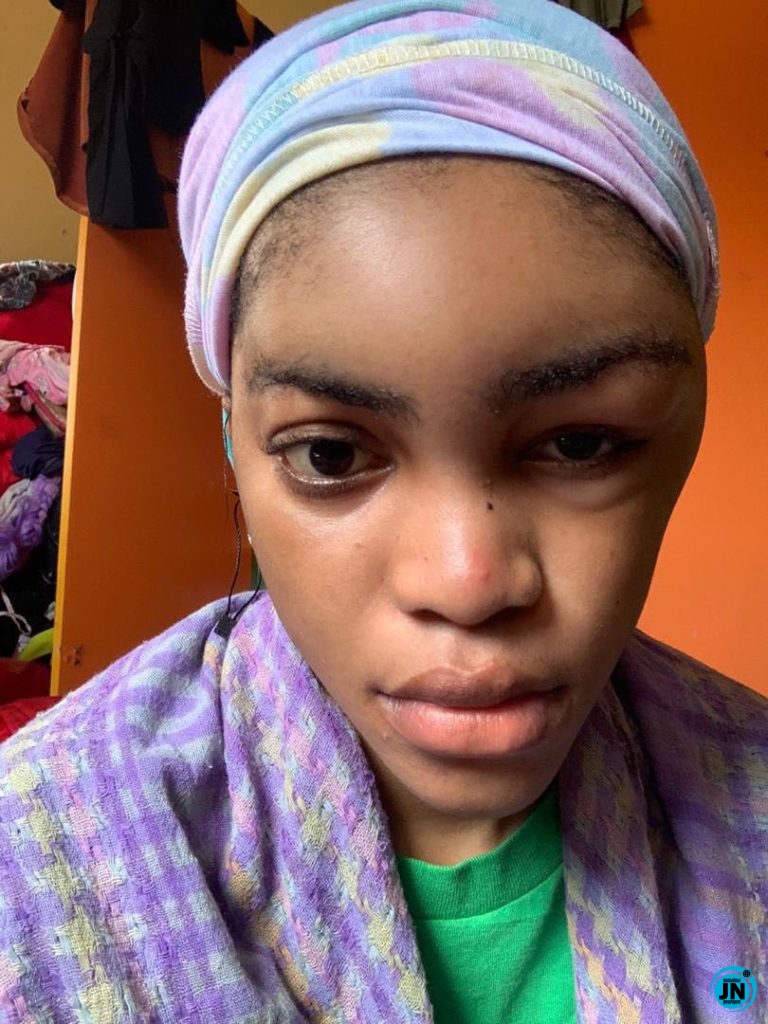 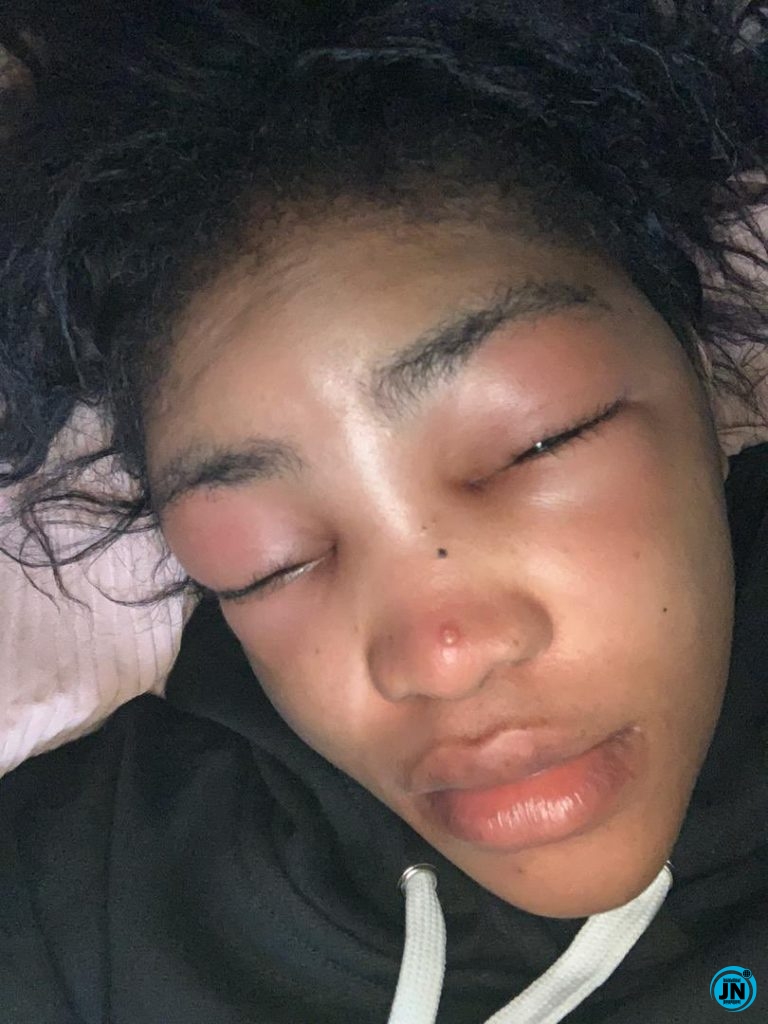 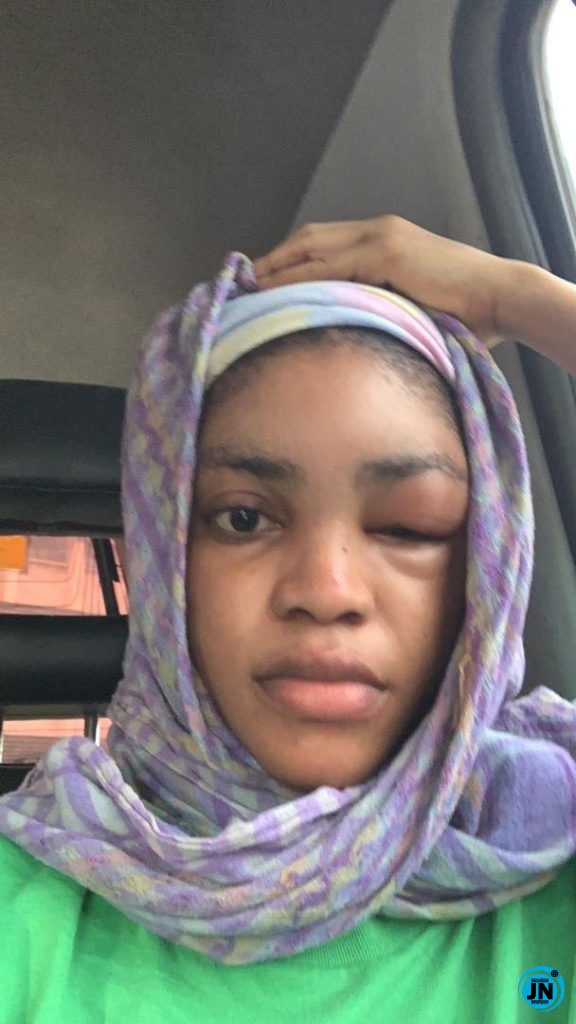 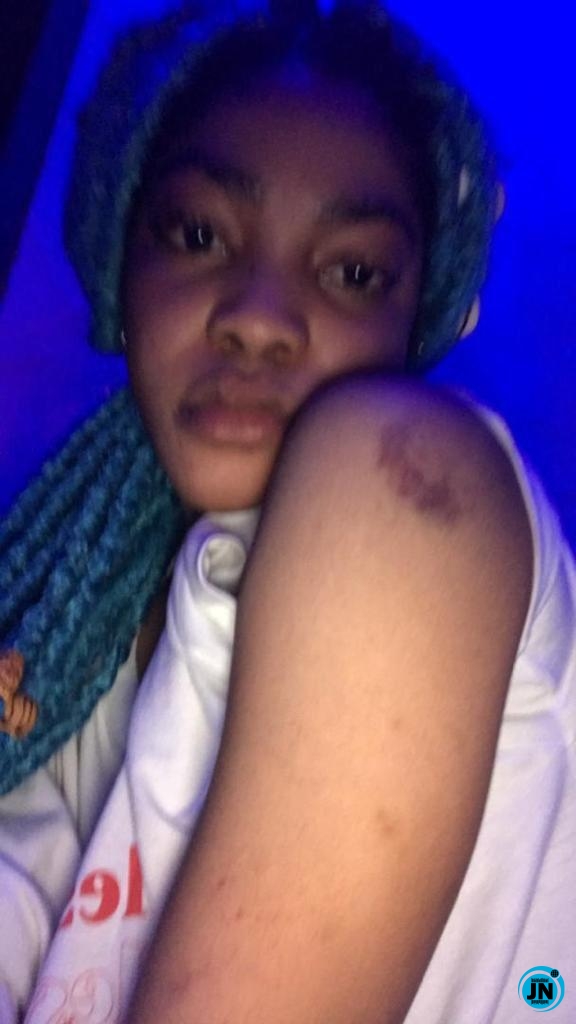