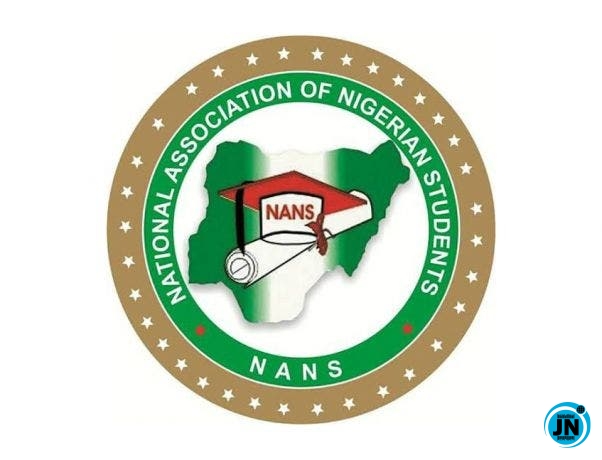 The National Association of Nigerian Students, NANS, Southwest Zone, has commended the management of Ogun State Institute of Technology, Igbesa, Ogun State for emerging as the winner at the JAMB’s second edition of the National Tertiary Admissions Performance Merit Award for 2019.

The Deputy Coordinator, NANS Southwest, Comrade Oladimeji Uthman disclosed this in a statement made available to newsmen in Abeokuta, Ogun state.

Recalled that the 75million naira worth of award was bagged by the State ICT Polytechnic among five other merit categories that were awarded nationally.

The statement reads,” The ICT Polytechnic has gone ahead to take her seat among the most reputable institutions in the country for being the “most compliant institution in keeping to guidelines of admissions”.

“We heartily congratulate the Rector of the Polytechnic, Engr. Dr. Mrs. Olufunke Akinkurolere for making this feat achievable and bringing glory to the Gateway state, Southwest, and the Nation at large. We believe this is a duly merited honor as we recognize the many efforts of the management of the Ogun State Institute of Technology, Igbesa towards making the institution outstanding before now.

“This is another astounding record and pride for the Gateway state as its barely six months that TASUED ENACTUS team went on to lead over a hundred and sixteen other countries at the international entrepreneurship contest (Virtual Global Enterprise Experience Challenge GEEC) held in New Zealand”.

Comrade Uthman also charged other institutions in the Southwest to buckle down in their efforts towards achieving excellence in all their engagements as educational institutions.

“We must tap into all opportunities that avail us as we build the futures of this nation through academic and other extracurricular impacts.”

The association appreciated the government and the examination body for such an innovative and impressive program, saying that it will go a long way in motivating tertiary institutions to perform better.

It charged the government and other governmental agencies to do more in motivating public institutions and other service rendering organizations for optimal performance.