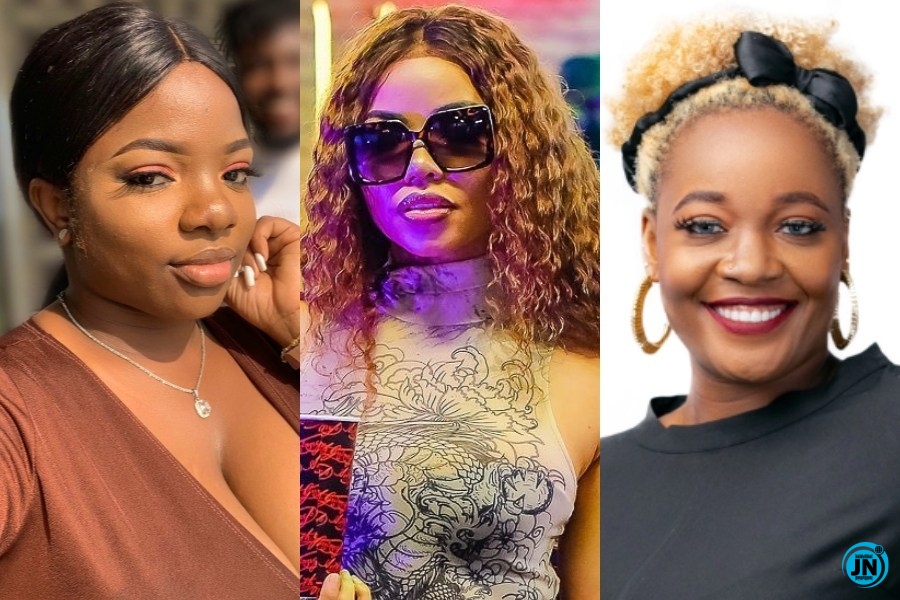 Big Brother Naija season 5 (Lockdown Edition) housemate, Nengi has subtly fired some shots at Lucy and Dorathy, saying it will take them both some years, to achieve what she achieved at a very younger age.

This came while she was talking with the deputy head of house, Prince about the hate Lucy and Dorathy are giving her in the BBNaija house.

Apparently, Lucy confronted her by saying she is hoarding the guys and has nothing to offer except her body and beauty.

However, Nengi believes that Prince 'Assistant Head Of House', is aware of their actions, because of his loyalty to them.

Last night the two had a lengthy conversation where she told him about the confrontation, but he claims he has no knowledge of the whole drama that went on with Lucy.

She felt disgusted and replied;

“Someone would look at me and ask what I have to offer? Me? I don’t have to prove anything, but what I’ve achieved at 22, it’s gonna take them some years”.

NENGI: Someone would looks t me and ask what I have to offer? Me? I don’t have to prove anything, but what I’ve achieved at 22, it’s gonna take them some years.
PRINCE: Did you say it then? You said the talk is dead.
NENGI: I know where your loyalties lie. #BBNaija pic.twitter.com/IINNDxjJpl

BBNaija: Lucy Goes Wide, After Prince Included Her Name in The List Of People To Cook For Him (Video)
“Leave Nengi Alone, It's Her Choice To Kiss Every Guy In The House, Mind Your Business” – Vee Blasts Lucy (VIDEO)
Anita Joseph Tw*rks Up A Storm In Eye Popping Outfit (Video)
“He better not give him all of Lagos state funds” – Reactions as Gov. Sanwo-Olu calls Burna Boy to congratulate him over Grammy win (Video)