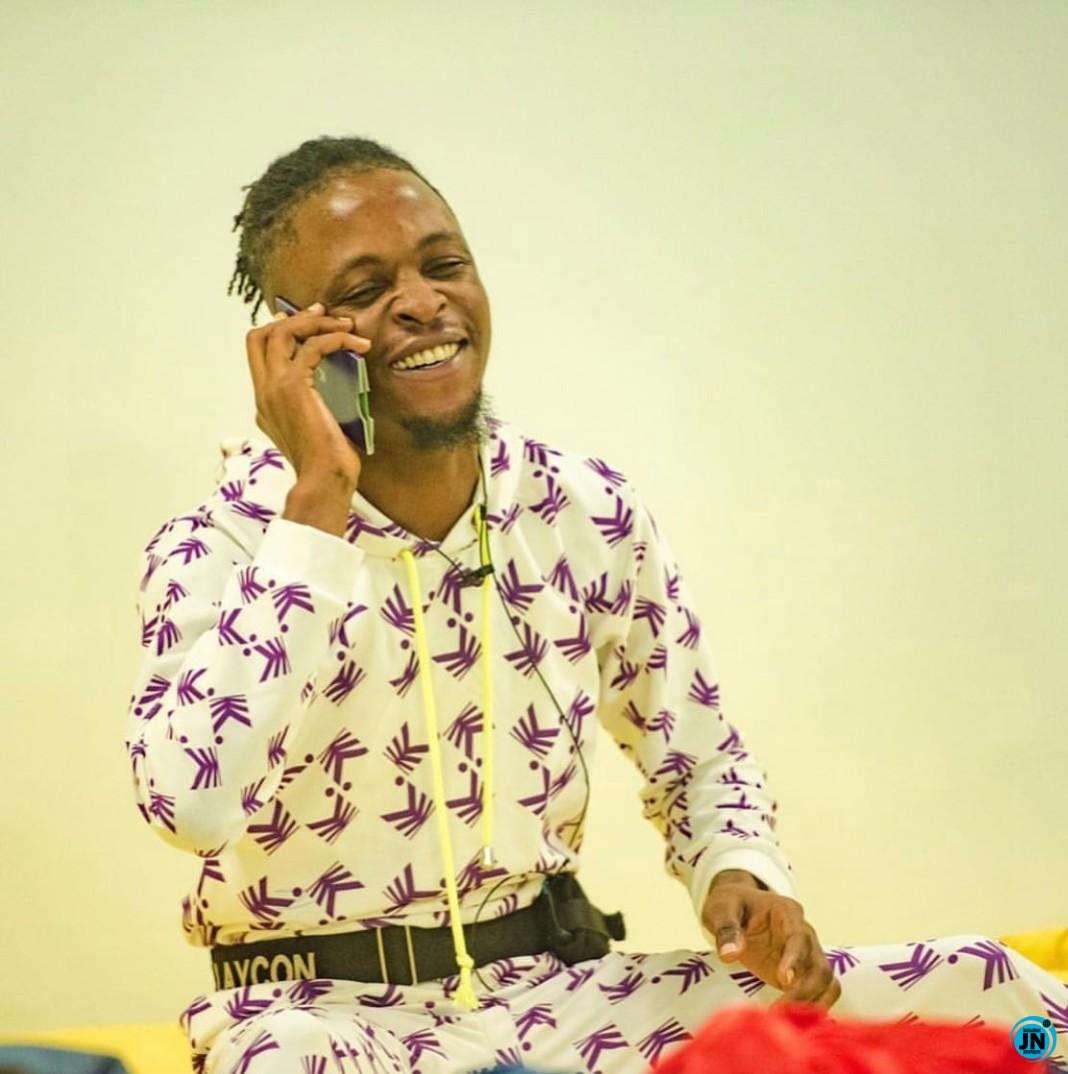 A young man who was recently beaten up at Dorathy’s voting center for voting for Laycon after collecting airtime from them has shared his own side of the story.

According to the young boy who identified himself as a hotel cleaner, he was minding his business when Dorathy’s team members approached him and offered him airtime to vote for Dorathy.

He collected the airtime, voted once for Dorathy and used the remaining to vote for Laycon because he has always been rooting for him.

However, while voting, Dorathy’s team noticed he was voting for Laycon and they pounced on him.

He said they beat him up to the extent that he had to buy pain relief tablets to ease the body pain.

He also claimed that they took all the money he had on him, even after beating him up.

Man who was beaten up by Dorathy's team for voting for Laycon after collecting airtime from them, shares his own side of the story. . . Follow @mediagist for more exclusive updates

Laycon, Four Other Housemates Bag Ambassadorial Deal With Real Estate Company
Peruzzi Agrees That Laycon, Fireboy, Omah Lay, Bella Shmurda Are Better Than Wizkid
#BBNAIJA5: Lucy Tackles Laycon, Calls Him A Snub
“Even If You End Up Dating Laycon, I Would Still Be Here For You” – Kiddwaya To Erica (VIDEO)