Tolanibaj, one of the Big Brother Naija Lockdown Season 5 housemate, made a big mess on national television when she claimed that Europe is NOT a continent. 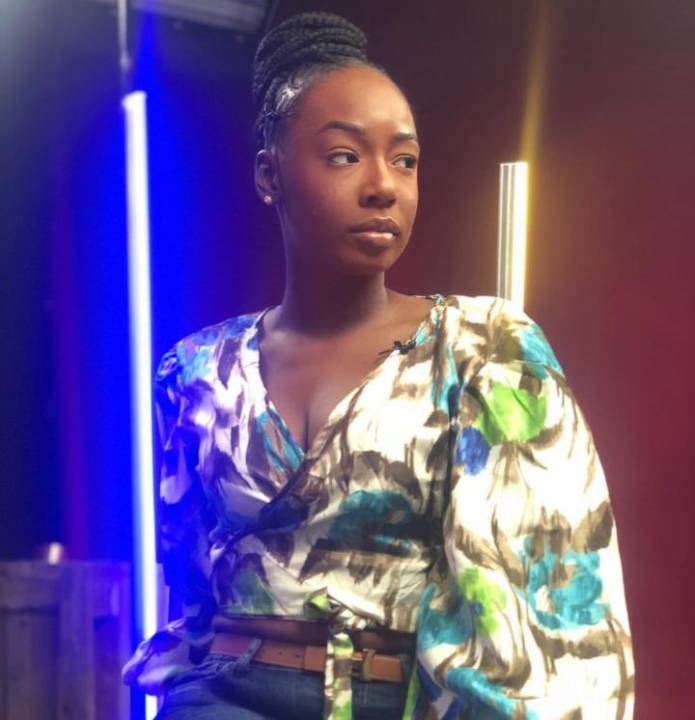 The American born lady based in Nigeria was in the middle of four other housemates while playing a game which has the rule that they have to name the continents in the world.

Laycon, her fellow housemate actually called out the continent names that Tolani chipped in stating that Europe is not a continent.

Laycon countered her, but Tolani still stood by what she had earlier stated that Europe is not part of the continents.

Maybe she has her own different world that we don’t know.

Well, I feel Tolani Baj might have realized she made a mistake but how to correct it might have been the issues she had in that scenario.

According to her bio on the Big Brother Naija page, she’s a 27 year old and she is from Lagos.