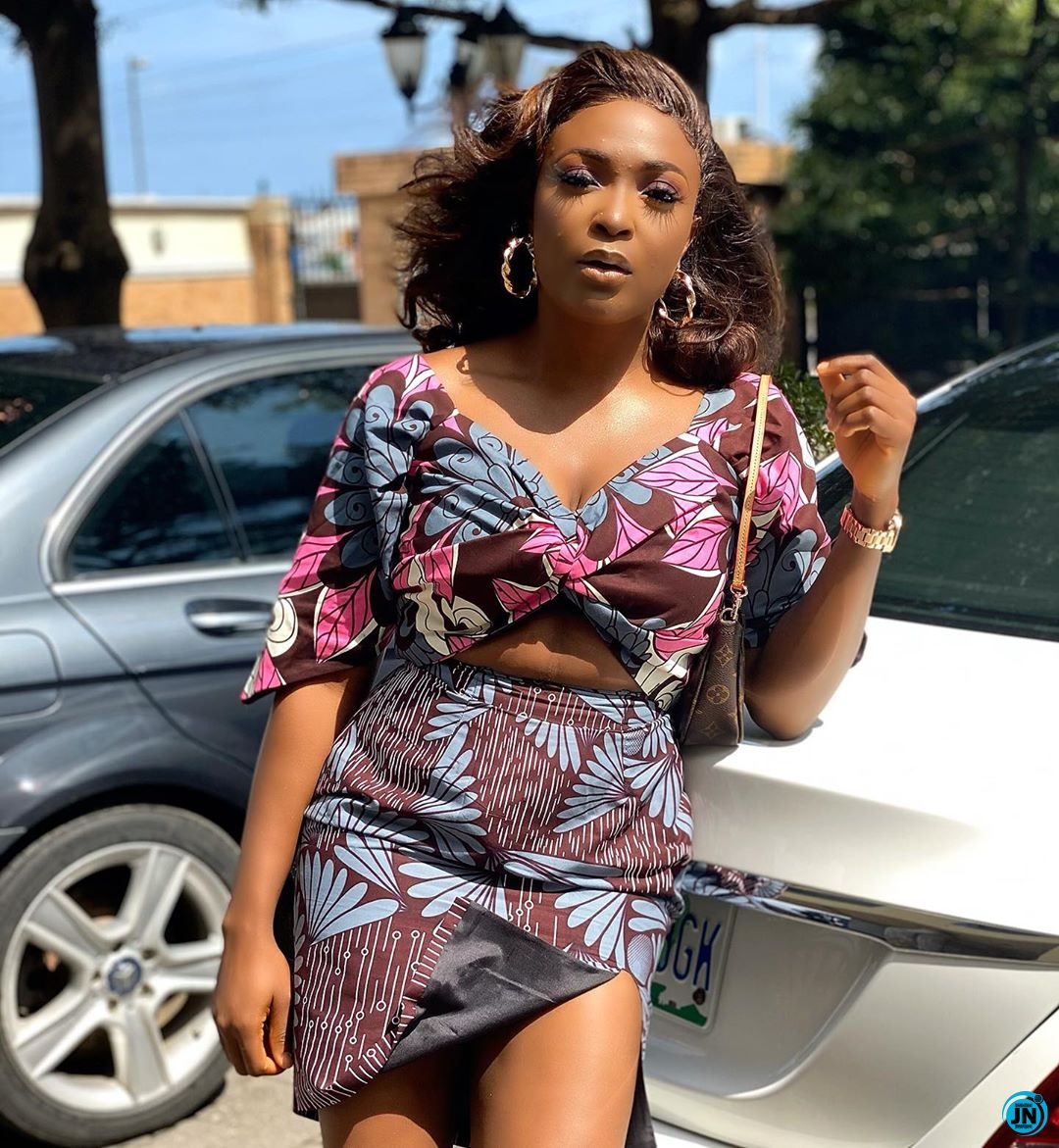 The relationship blogger blessing Okoro, shun all Nigerian for heartily supporting the disqualified Big Brother Naija Housemate, After intentionally breaking all the house rules. The relationship Blogger run a BreakUp and Makeup (BOM), Share a tweet that reads,

“Before you know it now, disqualification will be a faster way of cashing out than even winning BBNaija, because the way we dey glorify bad behaviour is getting out of hand.”

Blessing wrote the caption: “Like I don’t understand this people called Nigerians. Bunch of confusing.”

Recall that Tacha, like Erica, was disqualified for multiple infringements of rules in the reality TV show.

Right after her disqualification, the reality got money gifts from celebrities and her fan (Titan), across the country. She was also gifted a Mercedes Benz.

Just like Tacha, Erica’s fans all over Nigeria and beyond raised a whooping sum of 15,000 dollars in less that 48 hours their queen, Eric was evicted from the show.

Terry Waya via his Instagram live with Mr. Dele Momodu of Ovation Magazine, praised Erica for loving his son Kiddwaya unconditionally and being at his side all the time.

He then promised her half of the ultimate prize money if his son Kiddwaya wins the show.

“If my son should win, i will make sure he gives her half of his wins and then the rest half to charity.

Very true. That is why we can't move forward, praising bad behavior 🤦