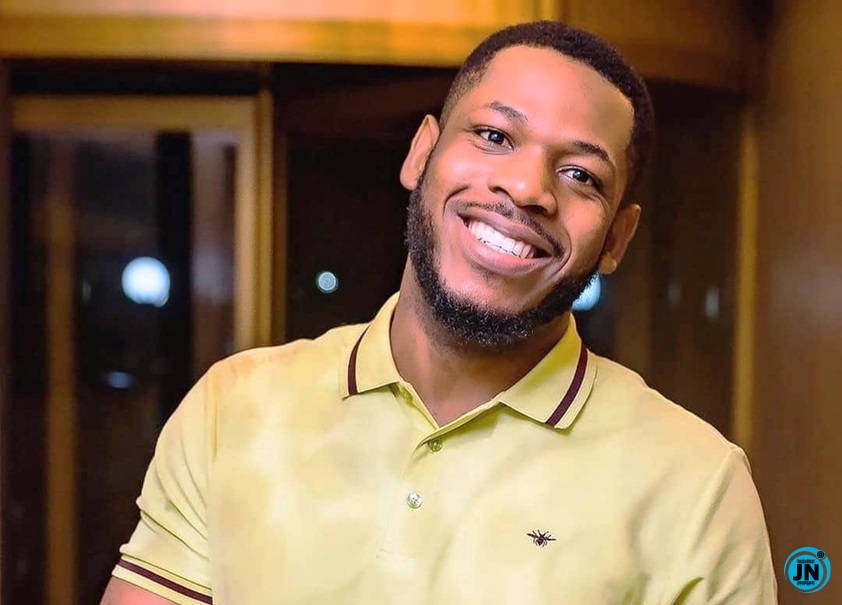 Big Brother Naija season 4 (Pepper Dem) star, Frodd is filled with lots of excitement, after a man gifted him a brand new mercedes benz car, just a day after he was insulted by a troll for being a failure, just because he doesn't own a car.

It can be recalled that, a troll yesterday slammed the BBNaija star, for not making it great just like his colleagues, as he’s only an ambassador to two brands, hence calling him a failure.

But a good Samaritan has decided to vindicate the reality star, by gifting him a brand new Mercedes Benz, to show he’s not a failure, like the troll stated earlier.

Congratulatory messages are flooding the reality TV star's comment section, after he took to his Instagram page to announce the good news, and also thanked the man behind it.