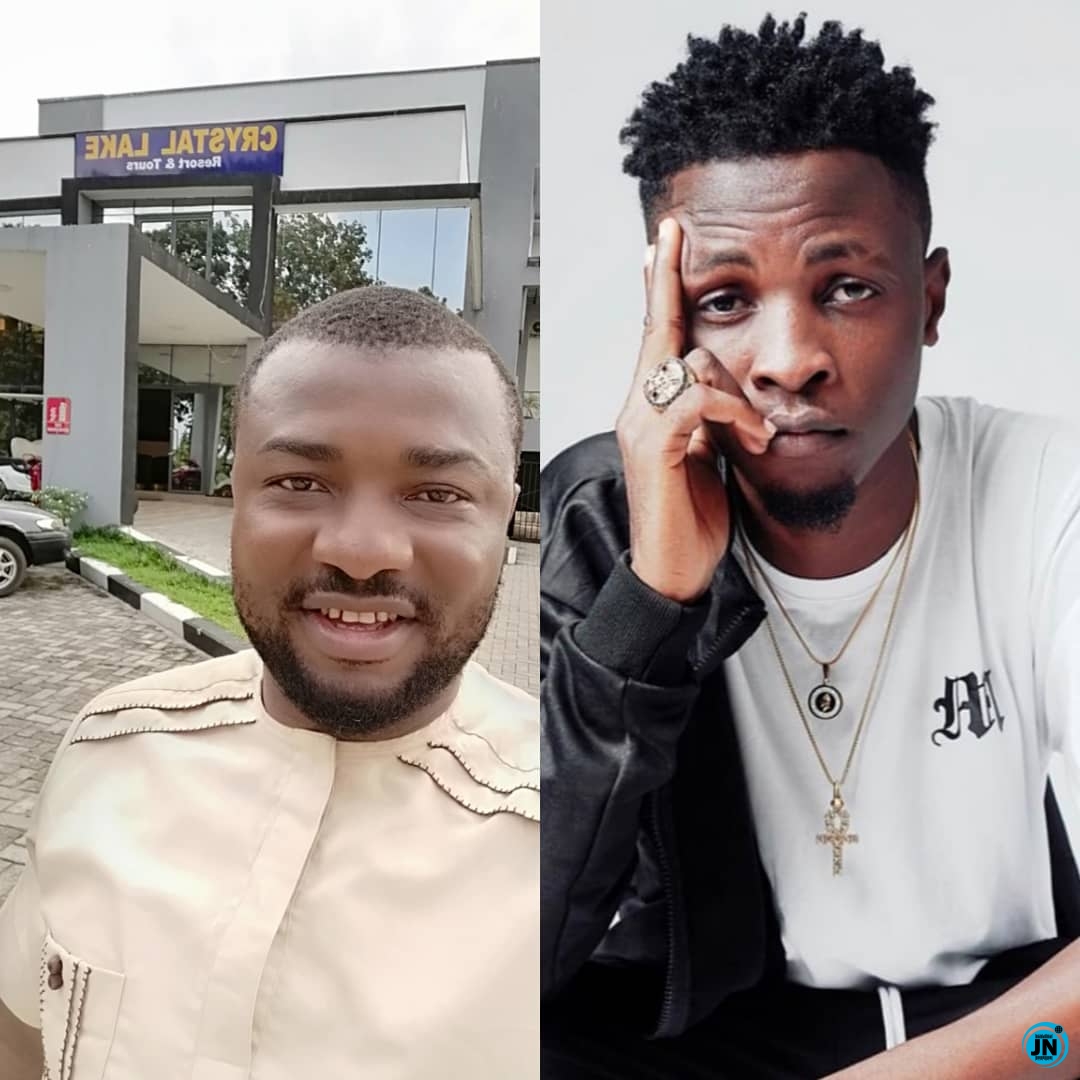 The CEO of ROYELX GROUP, Prince Royelx has taken to social media to applaud the winner of the BBnaija 2020 winner, Olamilekan Agbeleshe fondly called “Laycon”, for reaching out to him. It will be recalled that the businessman called out Laycon for ignoring him despite spending over two million nairas to make sure he remains in the house to the final day.

The business CEO tagged laycon as a disappointment for ignoring those that stood out for him with huge money not with mere words, according to the CEO, he spent over two million nairas to secure laycon the grand prize.

In a twist of event, the CEO has taken to social media to laud the management of Laycon for reaching out to him. In his word, he said, the reality star is s humble man with a good management team.

“Laycon finally called and I wondered how he got my number, such as and humble man with a good young man with a good management team. We finally agreed to meet in my office to discuss business with him but before then I will do a video call with him to confirm If he is the one”.

Laycon Finally Called and I wondered how He got my Number.. Such an Humble Young man with Good Management Team.. WE HAVE AGREED TO MEET IN MY OFFICE AND DISCUSS MANY THINGS.. But before then, I will make Videos calls with him to be very sure.. all ICONs should look out for My Video Conversation with @itslaycon and EXPECT TO HEAR ABOUT THE FUTURE ENDORSEMENT CONTRACT DEAL.. thank you all ICONs for your support and Messages. Thank you ♥ ♥ ♥ #icons #layconbbnaija #teamlaycon #tundeednut #instagood #instablog9ja #newyork #news #repost #trend #trending #itslaycon #it #gossipmillnaija @instablog9ja @tundeednut @gossipmillnaija @ubifranklintriplemg @bellanaijaonline #royelx #ceo #prince_royelx #grace #graceatwork #nigerians #humility