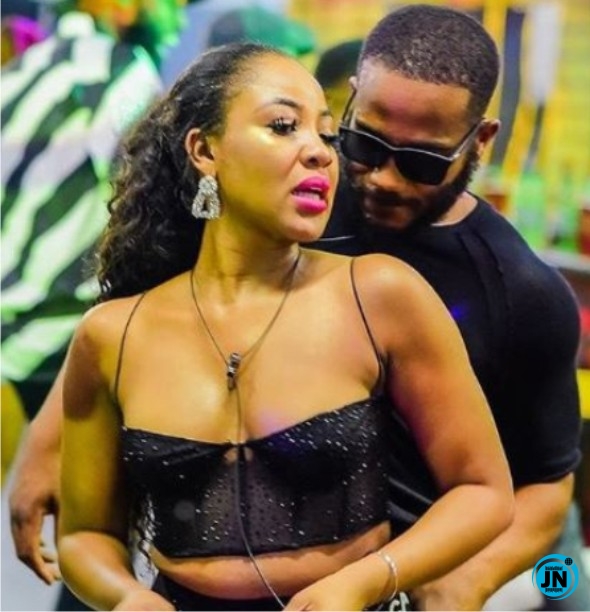 Big Brother Naija, BBNaija, housemate, Kiddwaya on Friday disclosed that his relationship with fellow housemate, Erica would continue even after the reality television show.

Kiddwaya made the disclosure, during a conversation with fellow housemate, Brighto.

Brighto had asked Kiddwaya, what would happen to his relationship with Erica at the end of the reality television show.

Responding to his question, the 27-year-old said:

"Yes of course definitely will."

It is worth to note that, Kiddwaya is currently in a love triangle with Erica and Laycon.

A few days ago, Kiddwaya had said he would support Erica if she decides to opt in for Laycon, ahead of him.

The 27-year-old, had also described described his relationship with Erica as just his friendship.

Kidd and Erica fit. Am in support of their relationship, laycon is jxt dere. And kid should not support Erica if she decides to follow laycon, it disgusting.. Besides it their love play that always make me watch bbn up to now