Fans and viewers of popular Nigerian reality television show, Big Brother Naija (BBNaija) have found and shared a video of last year housemates, Mercy Eke and Ike and the current housemates, Nengi and Neo at the audition last year. 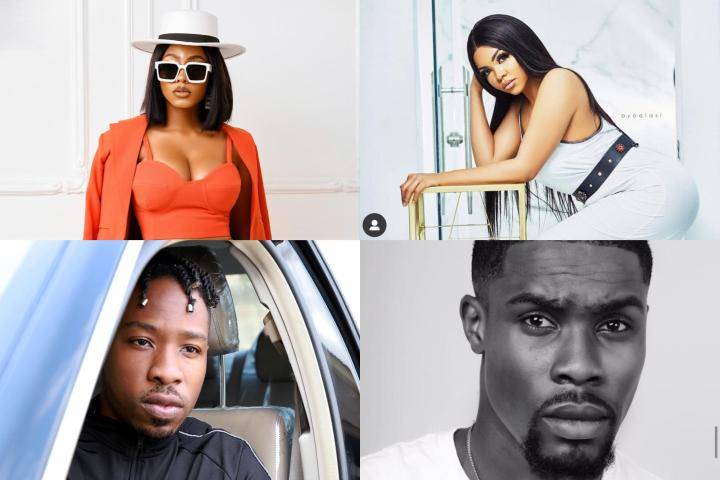 In the video which is fast trending on popular microblogging social network, Twitter, Mercy, Ike, Neo and Nengi were all seen siting together in an hall as they play with each other.

Mercy was the one with the camera in the clip that made it way to the internet as they were seen playing with themselves.

Checkout screenshots grabbed from the video below:

You Can See The Video HERE. 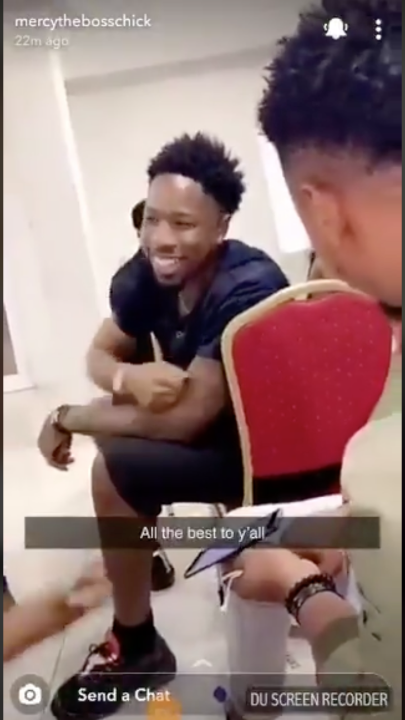 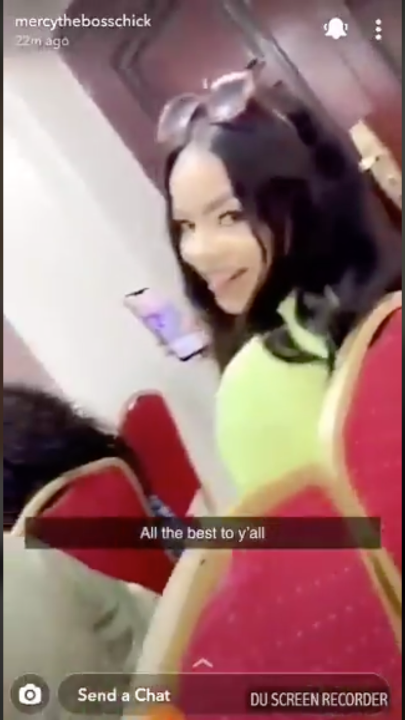 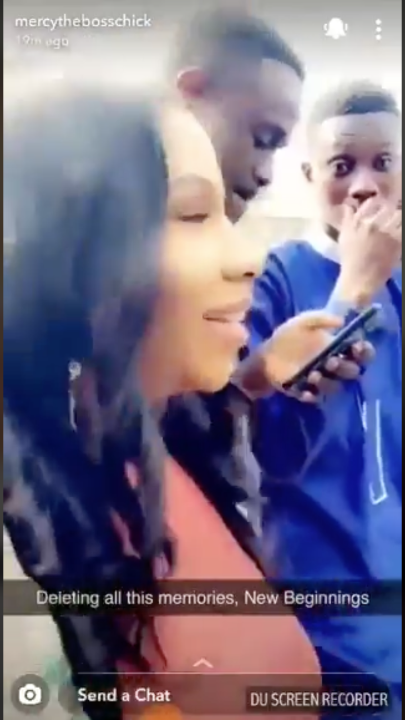 Meanwhile, different reactions have followed the video as Twitter users claim the organizers of the show keeps picking housemates from the same circle.

BBNaija’s Gifty Powers Gushes Over Donald Trump, Pray For Him To Remain On Seat Forever
Nengi Becomes The Latest BBNaija 2020 Housemate To Get The Blue Badge On Instagram (Photo)
#BBNAIJA2020: How Eric Shocked Other Housemates When Dared To Kiss Lilo In A S*xy Position (VIDEO)
Man Gifts BBNaija's Frodd A Brand New Mercedes Benz, After He Was Trolled Yesterday For Not Owning A Car (VIDEO)