Controversial Nigerian journalist Kemi Olunloyo has asserted that Nengi is just another Tacha in the house, but a ”High Budget’.

In a series of tweets, Kemi Olunloyo rated some of the new housemates and opined that some are just a replica of former housemates from previous editions.

Below is her breakdown of the Big Brother Naija lockdown housemates

Checkout photos of Nengi below; 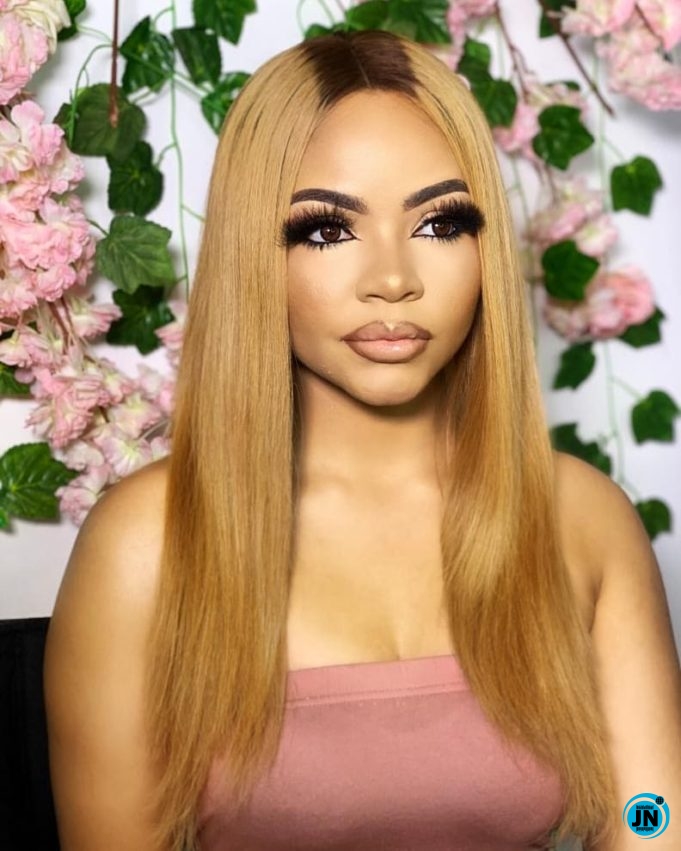 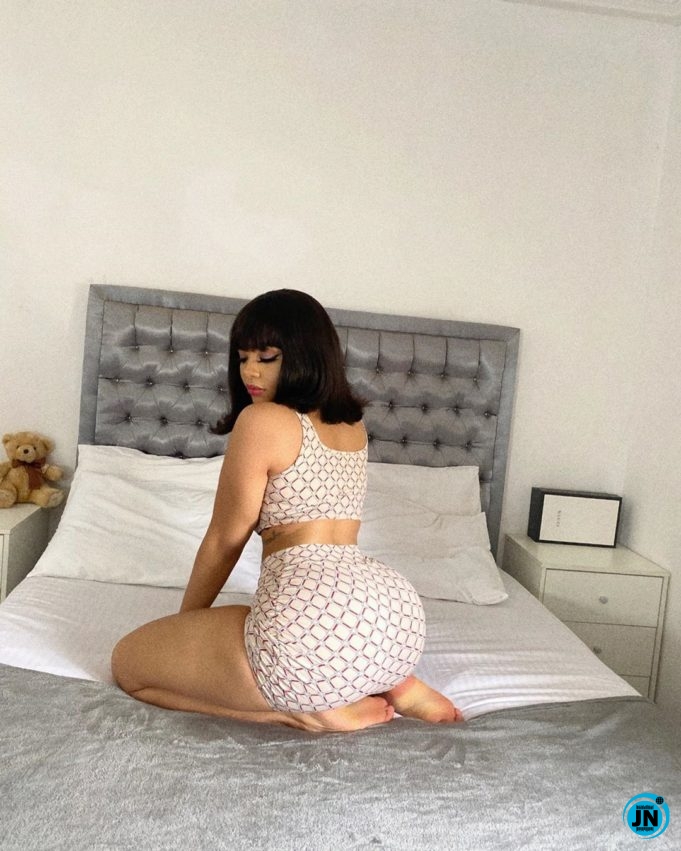 “Aisha from Sokoto. Finally some excitement from a northern Nigerian chic. #BokoHaram and Bandits move far far away. This girl is powerful. She’s being herself! Lovely attitude".
"OMG!! I actually know Neo. He’s my fan. High budget OMASHOLA. See FESTAC Agbada. @ebuka can’t touch this!".
"Bright is boring".
"Tolanibaj said it all. I’m here for the money. Fame can wait. “Fame without money equals a miserable life”. She’s talking about me O!! She’s dangerous".
"Erica says she’s not arrogant and bringing entertainment. Most of these light skin girls are shy and losing opportunities to showcase themselves in front of
@ebuka".
"Low budget Mercy. Girl there’s only ONE QUEEN OF HIGHLIGHTS".
"Ka3Na is shy and boring. Hates poverty, loves money. Don’t we. Eviction First week".
"Everything Lagos. Sexual enthusiast Lay-con is a stylish word for RAPIST. The therapist is also another word for “The Rapist” Watch this one at night!!".
"See the refreshing welcome #KingTochi got as he entered. Even the sponsor put the advert right there.
Yeah, I’m naming him King Tochi. Tochi MY MAN! See Biafran King!"
"Nengi is from South-South. PH raised, Bayelsa indigene. HIGH BUDGET TACHA".
"Wathoni? This chic is a Kenyan disguised as mixed. She must be evicted sharp-sharp! She’s a spy! Half Nigerian ko? This gal will start #KenyaVsNigeria all over again in lockdown. We are ready for the K.O.T".
"Praise wants to try three-way relationship in the house. This one will be worse than Mercy vs Tacha".
"We are gonna have fun with Dorothy’s boobs They will spill when she’s fighting in the House building house. She came naked to today’s launch".
"Kidwaya nothing to offer. Boring housemate".
"Lucy that dress is too tight. She looks like someone’s mom on that show. Are u sure she’s not doing a mother/daughter thing? She’s there to fight".
"Is it Tricky Tee? A comedian who will get into fights. He’s cool. I see him separating fights instead. 9/10 He’s personable".
"Lilo gets a 10/10. Davido hometown girl. Mentioned her tribe. She ain’t having opposing tribe shit. She will likely speak in Yoruba to herself at bedtime. Super confident. @ebuka this is the WINNER. Save the tweet".
"Prince gets a 7/10. Overconfident. Called himself tall, dark and handsome. He’s not even DARK. Low budget OMASHOLA".
"Vee gets a 6/10. Overconfident. Lost a precious moment to sing for us. Conspiracy girl. Low budget Tacha. Possibly first to be evicted".
"Ozo gets a 9/10. Good looking young man. Very confident”.

"Nengi and I will be loyal to each other till death" – Ozo (Video)
#BBNAIJA5: "Nengi Is High Budget Tacha" – Kemi Olunloyo Blows Hot!