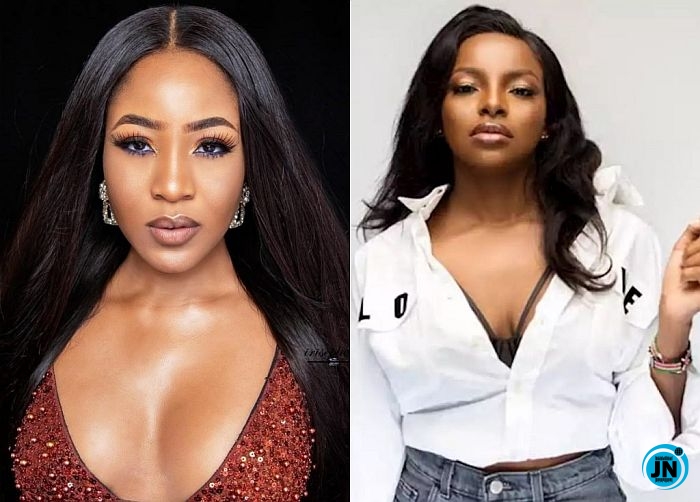 One of the Big Brother Naija 2020 edition housemate, Erica, has slammed ex housemate, Wathoni saying she behaves like a 15-year-old girl, and she’s also rude.

The actress said Wathoni is manipulative and doesn’t act like a mother.

She said this to Biggie during her diary session while explaining what led to their rift last week.

Recall that Wathoni and Erica had a face-off over Kiddwaya on Friday.

The drama started when Erica mentioned she does not like to chase guys.

But, Wathoni indirectly disagreed, saying Kiddwaya who’s Erica’s love interest did not chase any girl in the house.

This got her angry and led to the confrontation with Wathoni.

“Wathoni is manipulative, I had told her to act her age/as a mother rather than behaving like a secondary schoolgirl on the day of the argument but Wathoni’s trying to change everyone’s mind against her.

“She acts like a coward and she’s very rude.”

Erica added that she’s wiser than Wathoni and she’s glad they are not in talking terms.