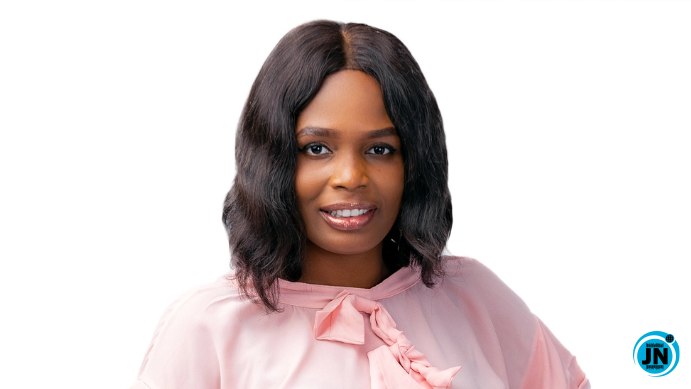 While the housemates rested on the lounge, discussing life after the show and Kaisha took the liberty of educating them on the use of the s*x toys.

According to Wathoni, she has zero knowledge of such materials while Erica claimed she is not a fan of such things, that she likes it body to body.