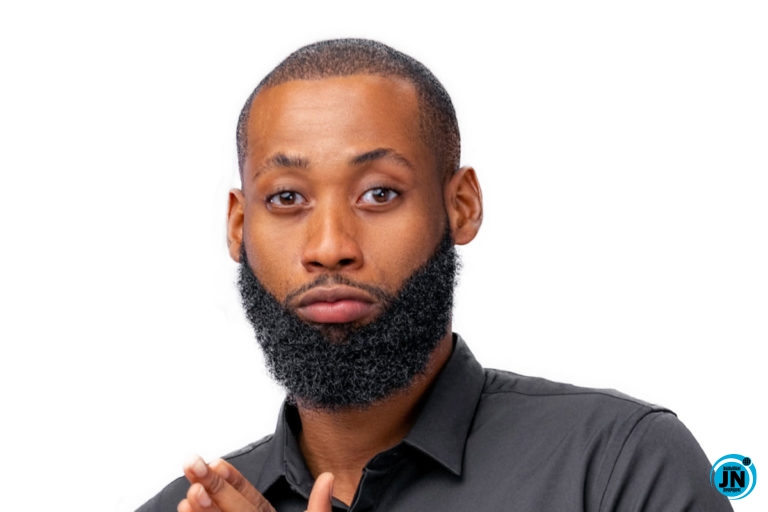 Big Brother Naija Lockdown Season 5 housemate, Tochi has opened up on his past lifestyle, were he revealed to be an alcohol addict, until he met a lady who transformed his life.

Tochi who tends to have found friendship in Nengi, has become conversant with her, and feels free to share ideas with her together, without hesitation.

The two became close lastnight after where they spoke about life in the BBNaija house and the housemates.

While chatting with her, about his life, he revealed to her that he used to drink every day of his life until he realized it was dragging him back from relationships.

His life turned around when a lady came into his life and helped him do away with alcohol.

“They beat me up and collected all my money” – Man who was beaten by Dorathy’s fans for voting Laycon, speaks up (Video)
Man who was trolled for being fat undergoes amazing transformation, gets banging new body
Rape allegation: Dr Bola allegedly flees on ‘okada’ after defamation lawsuit was refiled on behalf of Dr Olufunmilayo against her before federal high court
“Bella Shmurda no gree leave me, grace speaks” – Lady who was accused of dumping her boyfriend in a club to follow Bella Shmurda, says