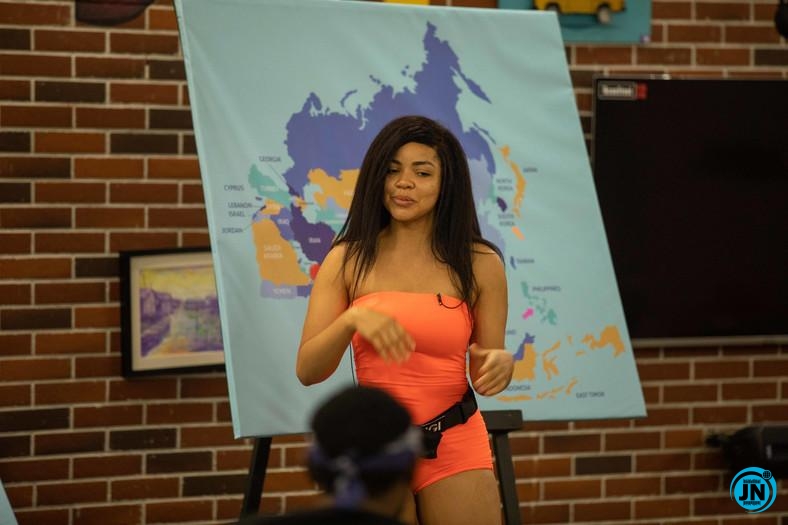 Big Brother Naija Lockdown season 5 housemate, Rebecca 'Nengi' Thompson, has revealed some shocking details about her past life, citing that she was a weed (Marijuana) smoker, until she was forced to stop, when she fell sick.

She made it known to her fellow housemate, Tochi when they discussed about life, and living it.

According to her, she started smoking weed when she lost her mother, because she couldn’t contain the pain and wanted to free herself from it.

She added that she wasn’t addicted to it, but had to stop smoking because she had an ulcer.

She also said that, she believes weed is not addictive but people rather love and abuse it.