#BBNAIJA2020: "I Either Win, Or Lose My Family" – Dorathy Cries Out As She Reveals What Her Father Told Her (VIDEO) | JustNaija 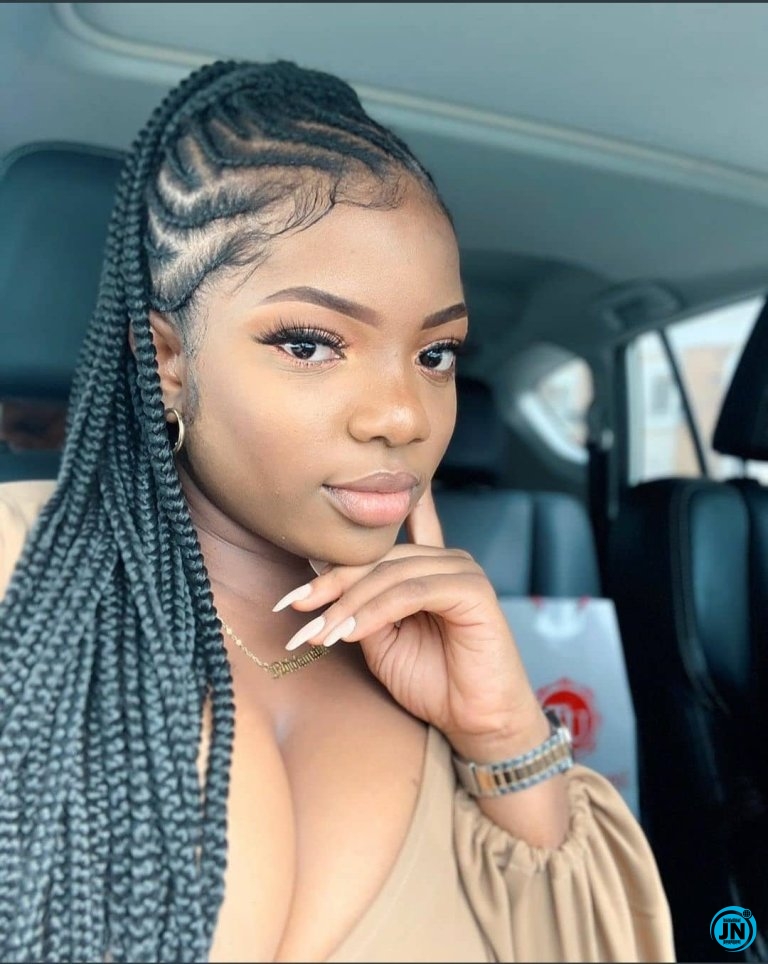 One of the female housemate on the ongoing Big Brother Naija Reality TV Show, Dorathy Bachor has disclosed that her family has warned her not to return home, after the BBNaija reality TV show is over.

Dorathy who is one of the 20 housemates in the BBNaija 2020 edition, made this known during Tuesday’s diary session with Big Brother.

This was after Big Brother asked her if she thinks she can win the grand prize of N85 million the show has to offer.

The massively endowed lady revealed that, she hopes to win the money which she hopes will make her parents have a rethink after they told her not to return home after the show.

In the video below, Dorothy could be heard begging housemates not to laugh at her b**bs as she was about revealing certain things about herself.

According to fans of the show, the most handsome guy in the house is already having his eyes locked on Dorothy despite Nengi trying to make other females know that he’s her property.

Shatta Wale Vows to Beat Up Any Ghana Musician Who Releases A Song During This COVID-19 Period
Fans Dig Out Video Of Mercy Eke, Nengi, Neo And Ike At Last Year’s BBNaija Audition, See Video
‘What’s Your Coronavirus Result’ - Follower Ask Tonto Dikeh, See Replies She Got
“I Have Decided That 'Gbegiri' Is Trash” – Adesua Etomi

Man Gifts BBNaija's Frodd A Brand New Mercedes Benz, After He Was Trolled Yesterday For Not Owning A Car (VIDEO)

#BBNAIJA2020: "I Will Be Able To Control Myself If I Try Not To See Kiddwaya" – Erica Cries Out

#BBNAIJA2020: “I Don’t Like When I See You Talking To Wathoni” – Tolanibaj Warns Prince (VIDEO)