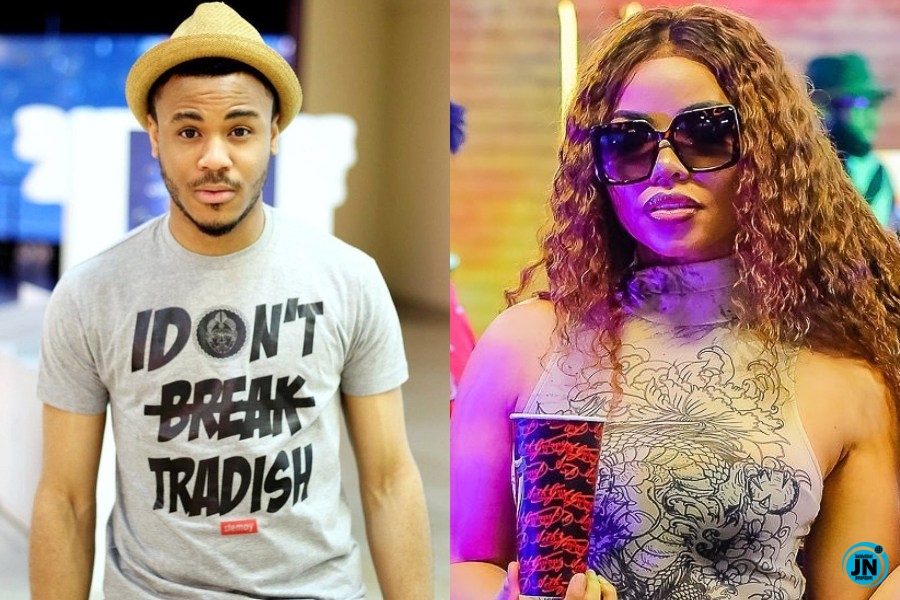 Big Brother Naija season 5 housemates, Ozo and Nengi were seen, having sometime together in the garden, where Nengi expressed her displeasure on how he's been ignoring her since the 'Truth or Dare' game, she played with Prince.

Recall, Prince was dared to pose with Nengi in his favourite s*x position in the presence of Ozo a week ago, it seems Ozo however, took offense in the act and decided to keep his distance from her.

Speaking with him last night, she revisited the event that led to him ignoring her.

According to her, there is no point ignoring her when it’s just a game, it’s childish. Ozo however, reminded her of her birthday message to Prince where she said 'I Love You’ in the presence of every other housemates, but never said it during his.

Thinking he was dragging the issue into a relationship, she said

“I told you I cannot be in a relationship for now”.

“Who wants to date you”?

"I’d love To Marry Genevieve Nnaji, Rita Dominic Is Just Appealing’ – Actor, Elijah Ogann Speaks
"I Was Warned By My Friends, Before Coming To Bbnaija" – Tolanibaj Opens Up
"It's Becoming Clearer By The Day, Don't Really Care Though" – MI Abaga To Those Hating On Him
"If Laycon doesn’t win on Sunday, Ebuka is a dead man" – Lady says (Video)