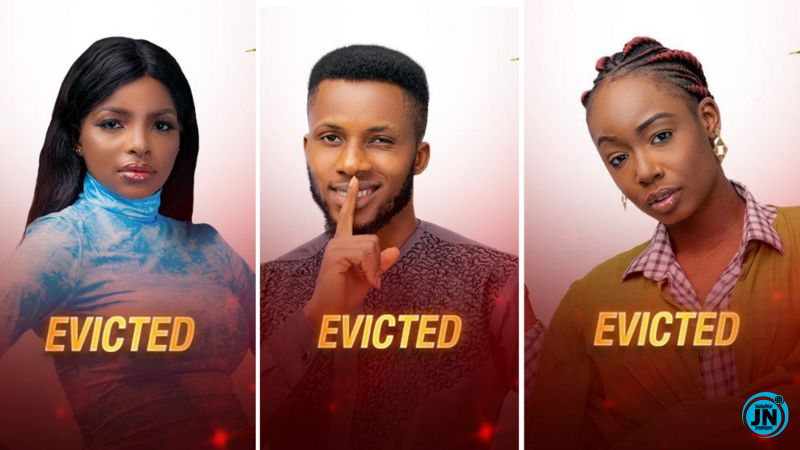 In what seemed to shock the reality TV show lovers, hence came the question, “E shock you?”, by the BBNaija's host, Ebuka as he asked the audience, after an unexpected eviction of Bright0, a contestant in the Big Brother Naija 2020 'Lockdown Edition' reality show.

First described as Evangelist by viewers, BrightO, who's full name is, Ezekiel Bright Osemudiame, became popular in the house, for his generation of commotion among other housemates.

The 29-year-old, when asked by Ebuka if he was intentionally “jamming heads together” in the house, replied that, it was just his typical way of acting.

29-year-old BrightO eviction, came after the eviction of two other housemates, Wathoni and Tolanibaj.

Wathoni, who's full name is Florence Wathoni Anyansi, had earlier expressed her wish to get evicted from the show as she seemed not to be getting along with some housemates, especially, Erica.

The Nigerian-Kenyan when interviewed after her eviction said she will be facing fashion and probably TV shows moving forward.

Tolani Shobajo, known as Tolanibaj, in the house, is a Yoruba girl close to Erica and according to discussions in the house, she has feelings for Neo who is in a “situationship” with Vee.

BrightO and Wathoni had begun to bond prior to their eviction. On her part, Wathoni said she doesn’t know how BrightO felt about everything.

Although it appears she will be interested in an outside the house relationship with him.