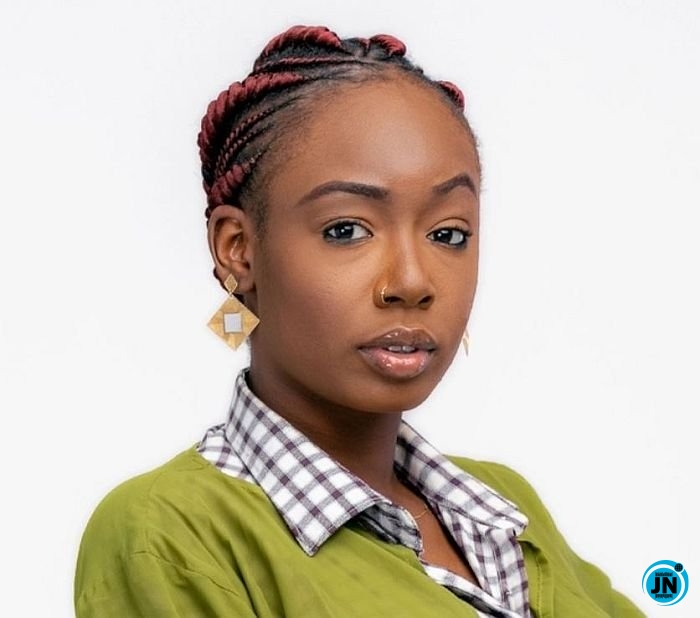 On Sunday, the official host of the show, Ebuka Obi-Uchendu had asked Tolanibaj about her future with Neo, but she gave a ‘No comment’ response.

However, during her media rounds on Wednesday, the evicted housemate said she had no plans to pursue any relationship with Neo.

She further clarified that she has no feelings for Neo and was misunderstood.

“I will finally address the Neo situation, there is no relationship for Neo and me in the future.

“I was misunderstood, I do not have feelings for Neo but I find him attractive.

There is a difference between when you find someone attractive or want to have a relationship with the person.” Tolani said.

Recalls that housemates were in shock on Sunday after Erica revealed Tolanibaj had intentions for Neo.

Erica told Ebuka that she advised Tolanibaj to pursue her feelings for Neo despite his relationship with Vee because Vee is not her friend.

Erica Finally Speaks On Dating Kiddwaya, Here Is What She Said
It’s a miracle to ‘survive’ in Nigeria — Eedris Abdulkareem speaks on hardship in the country
‘I was ashamed’ – Erica finally speaks about her disqualification from the show
It is a taboo – KWAM1 speaks on s*x with Alaafin of Oyo’s wife (video)