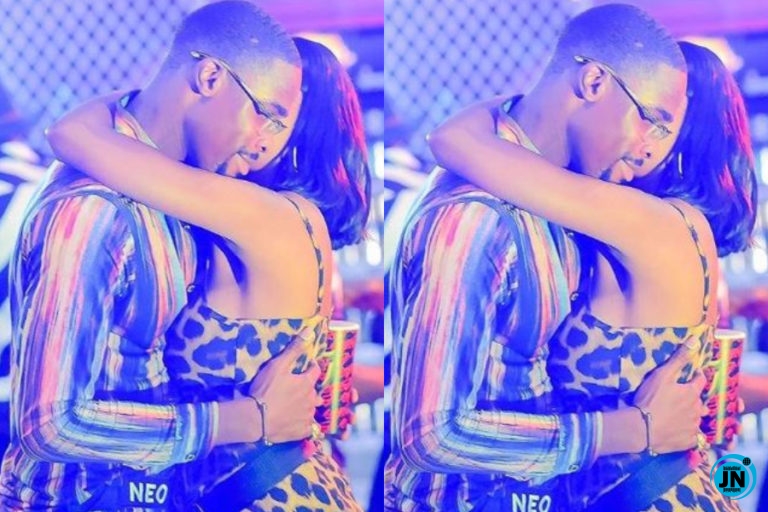 Big Brother Season 5 edition housemates, Neo and Vee have finally resolved the issue between the both of them, after hours of being mad at each other.

Shortly after they both sought advice from fellow housemates, the once loving couple in the BBNaija house are back together.

Neo initiated the move by walking to her saying she has changed and no longer the loving Vee he used to know.

He added that she is not being real citing an example with how he plays around with Nengi and she doesn’t care about it.

Unlike before, she would have reacted but now she acts as if everything is normal. He added that she doesn’t deserve him and would never meet a guy like him.

He is willing to lay down his life for her. Vee chips in saying she is not the cuddle and romantic type and she is not sure he will wait for her to adjust.

Neo replied saying he is not insisting the change but they will be alright.

‘Natural Beauty’ – See These Latest Photos Of Naira Marley’s Sister, Shubomi
Why my Marriage crashed – Alaafin Of Oyo’s estranged wife, Queen Ola opens up
Donald Trump wants to send Americans $1000 each due to economic impact of the coronavirus crisis
“if you know any of my employee that earns 30k, 70k or 90k show me I will pay you 1 million naira” -Actress Mary Njoku Brags