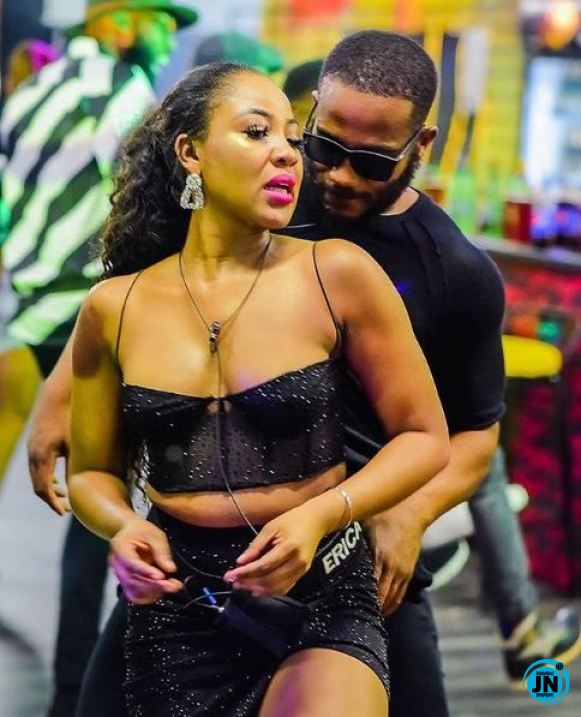 Erica, one of the remaining housemates in the Big Brother Naija Lockdown house, has lamented that she has no hope of seeing her love interest, Kiddwaya, after the reality show.

Erica suggested that Kiddwaya, has no plans for her after the reality TV show.

This is despite the fact that both housemates, had engaged their selves sexually, severally in the house.

The Abia-born housemate said even though Kidd has been saying that she would see the other side of him outside the house, he does not talk of them being together despite all they share together.

Erica had last night admitted having sex with Kiddwaya severally and definitely wants more from him outside the show.

But Kidd has insisted that there’s no future between them, and had in more than one occasion told her he would have no time for her.

He had, however, insisted that his fellow housemates will know his worth after the reality show. 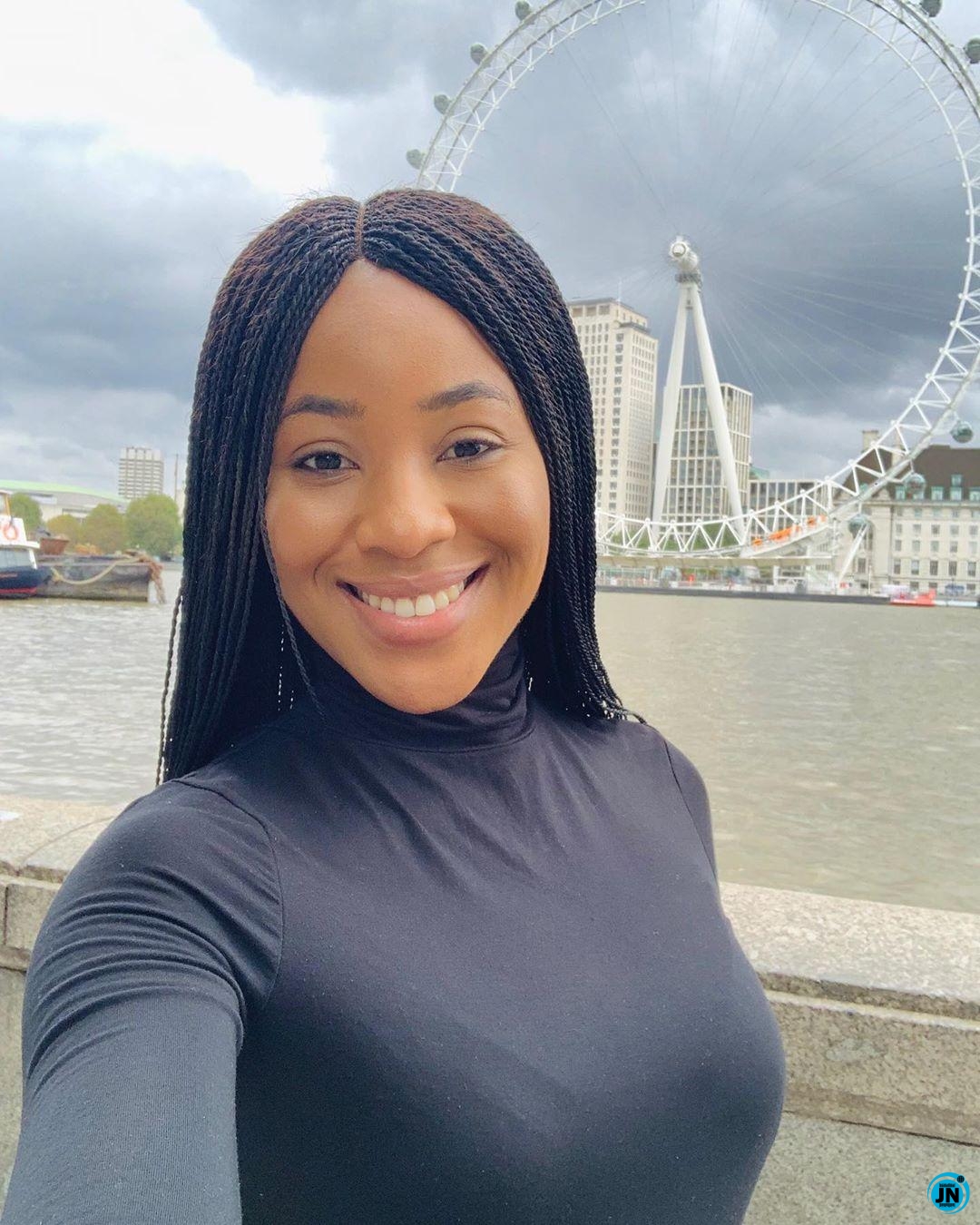 “I’m not complaining about this. I’m not saying you have to see me but just trying to explain to you that I can’t even expect to see the other side of you.

“So, how am I supposed to see the other side of you? I’m only close to you inside the house as we’re here right now, that’s it.”

“I Hope He Is Not Into Drugs” – Fans Express Worry Over New Photo Of Phyno
[Lyrics] Tekno – Better (Hope For Africa)
“Future wife, I hope you are seeing this” – Actor, Zubby Micheal reacts to video of Mercy Johnson kneeling to greet her husband
Shatta Wale Sends Message Of Hope After President Akufo Addo’s 3rd Briefing On Coronavirus

Kid please Erica deserve the best from you o... Love her in and outside the house(Unconstitutional love is meant for a queen