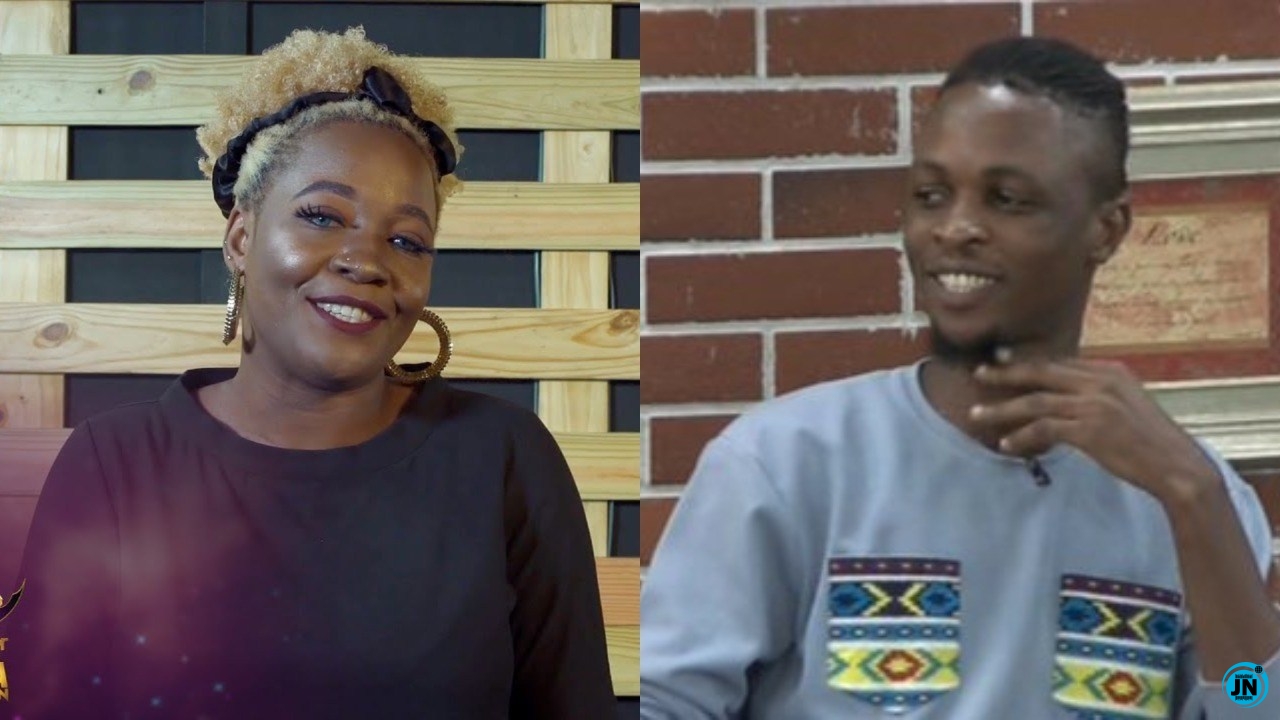 One of the housemates, of the 2020 edition of popular Nigerian reality show, Big Brother Naija, Lucy during a conversation with fellow housemate Laycon, has opened up to him that, she doesn’t have a 'libido'.

She made this known in a discussion with Laycon and Vee on which of their fellow housemate they would love to have sex with, during or after the BBNaija reality TV show.

She also revealed that she once had to have sex with her ex-boyfriend, just to ascertain if she truely misses sex.

During the conversation, Lucy said;

“I am not thinking about sex with anyone yet. I am single and was single even before coming to the house.

You know there are people that are single but engaging in sex but I was single without sex.

I have to meet a new guy to be interested in having sex with him.

Laycon on his own part said that he’s not bothered about how his girlfriend would feel because he never told her he was going for the show.

“You have 200k followers but you follow only 5k people” – Actor Emeka Amakeze slams celebrities
“Give Your Workers A Day Off To Join The #sarsmustend Protest” – Reno Omokri Asks Nigerian Employers Of Labour
#BBNAIJA2020: "I Can’t Date Someone Like You, You’ll Give Me BP – Erica Tells Kiddwaya
BBNaija: 'Revert To Your Old Ways, Erica Is Just Using You' – Vee Tells Laycon