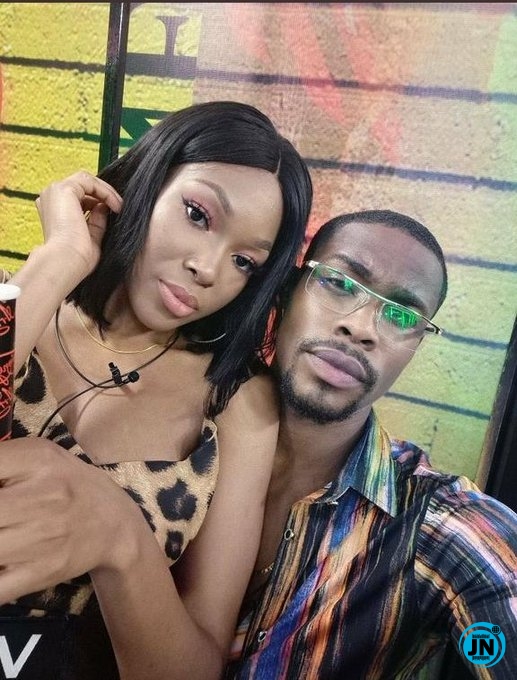 Big Brother Naija 2020 edition housemate, Vee has revealed during a conversation with fellow housemate, Laycon her desire to have s*x with her love interest, Neo.

Vee said this in response to Laycon’s question. He asked if she would like to have s*x with anyone in the house.

The American-born housemate replied that she can’t wait to have s*x with Neo once they leave the house.

“Neo is the first person I will have sex with when I leave the house. I didn’t imagine I was getting this far, but I cannot wait to have s*x with him.”

Recall that there were speculations that the duo might already be sexually intimate in the house.

They were once spotted in the kitchen cooking when Neo made a pregnancy gesture to which Vee then threatened to f**k him up and told him to instead, be scared.

When Neo said to her that she probably just miscalculated, a visibly worried Vee disagreed and noted that she’s been in the Big Brother House for a month and a day.

An unbothered Neo, played down any fears before Vee replied to him, saying:

“It would come by tomorrow.”

However, this recent disclosure has shut off those speculations as Vee has confirmed that they are yet to have s*x.

Like seriously,if I may put it this way they are best match fr each other .they are meant to have the sex ,alot of fun.best couple ever .big brother niaja