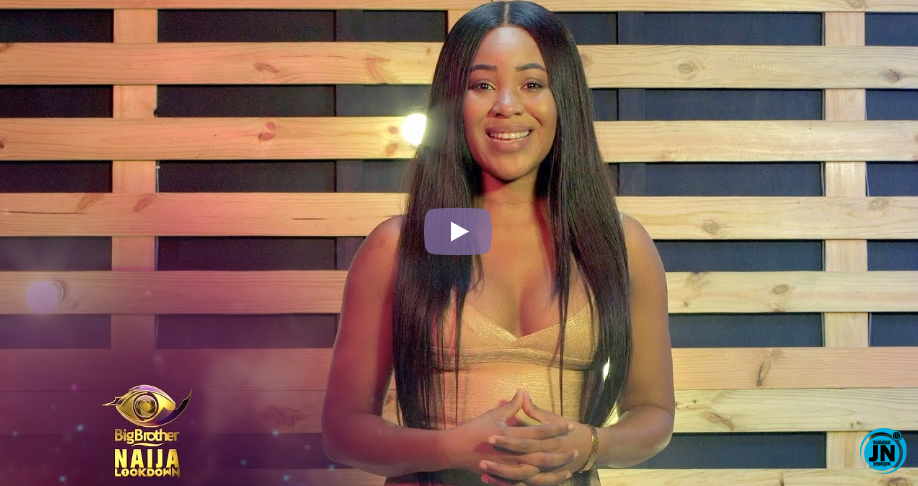 Vee and Wathoni were among the bottom four housemates up for possible eviction, and their fate on staying in the house, depened on other housemates, who'll choose to save or evict them.

Erica however, chose Vee and Wathoni to be evicted, and she said she did that because she felt like they’d do the same to her if she were in that position.

She however made the disclosure, during her diary session with Biggie.

Erica however said she feels indifferent about the outcome of the final votes as both Vee and Wathoni escaped eviction.