BBnaija housemate, Dorathy has said she doesn’t like Neo due to some things Ka3na said about him before exiting the show. 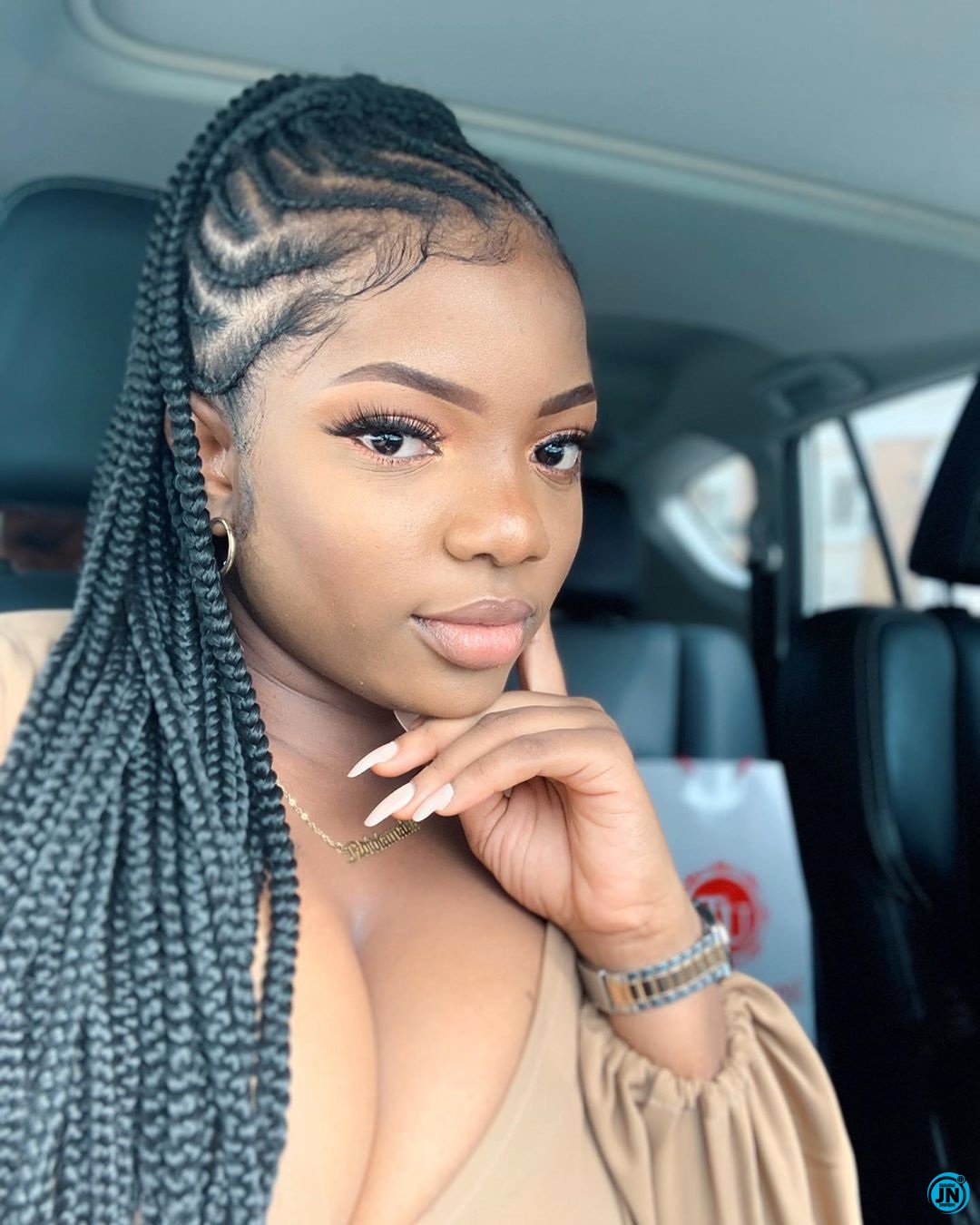 Speaking with Ozo about his friendship with Neo and the negative effect it has on his game, Dorathy said her energy doesn’t match with Neo’s because of what Ka3na told her a while back. 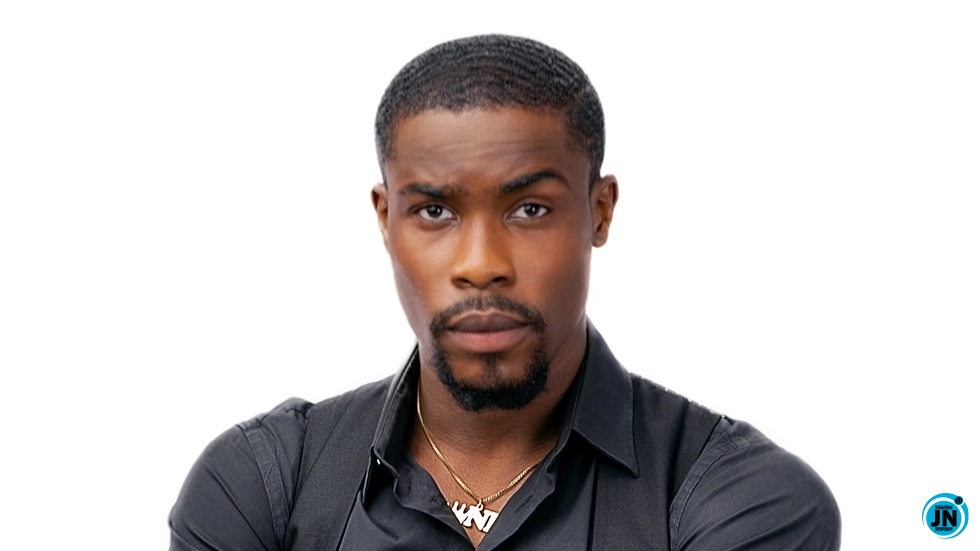 Rumour has it that Neo told Ka3na he is in the house to show himself to sugar mummies on tv and that he is just using Vee for cover but will dump her when the show is over.

This narrative is believed to be the reason Dorathy has second thoughts about Neo and his loyalties.

#BBNaija2020: 'Why I Voted Kaisha, Wathoni For Eviction' – Vee Reveals
Fan Mocks Temi Otedola, States Why Mr. Eazi Will Never Marry Her
Kunle Afolayan Speaks On Why Femi Otedola's Daughter Will Play Lead Role In His New Movie
See Tekno's Reply To A Critic Who Asked Why He Wore A Jacket At Hot Italy.

But that's not true na
Neo can not do such.. he loves vee so much 😥😥