BBNaija male housemate, Neo chooses to be a woman during his next life, because of the gain that lies with that as well. 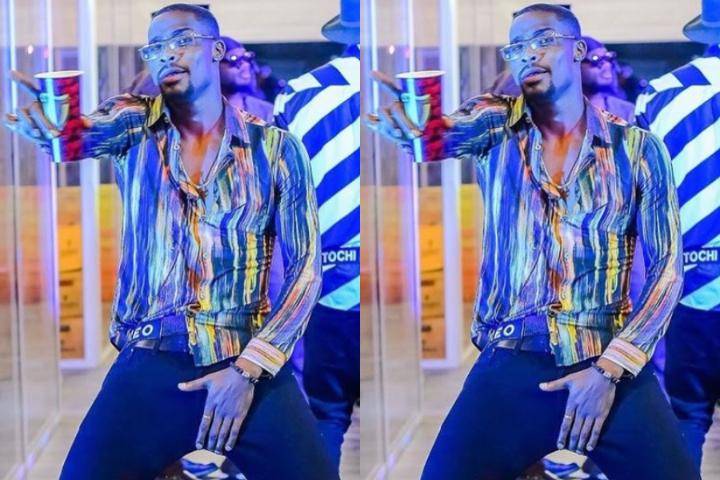 Neo sent the ladies into laughter as he claimed that women profit more than men, and that in his next life he wants to be born a girl.

Clearly, he said that the life of a guy centers around women, that is, all the resources and assets that men struggle to make likely wind up being invested or offered to women.

Definitely that would be a joke by the tall dark skin guy who is in charge of the house Truth or Dare games.

Neo in other news has been into fellow housemate, Vee since the beginning of the show. The duo have been seen always together as they always get intimate at times.

Neo however is one of the 19 housemates up for eviction this week.