The best and hidden camera-man of the popular Nigerian reality TV show, Big Brother Naija, Kayode was at last revealed. 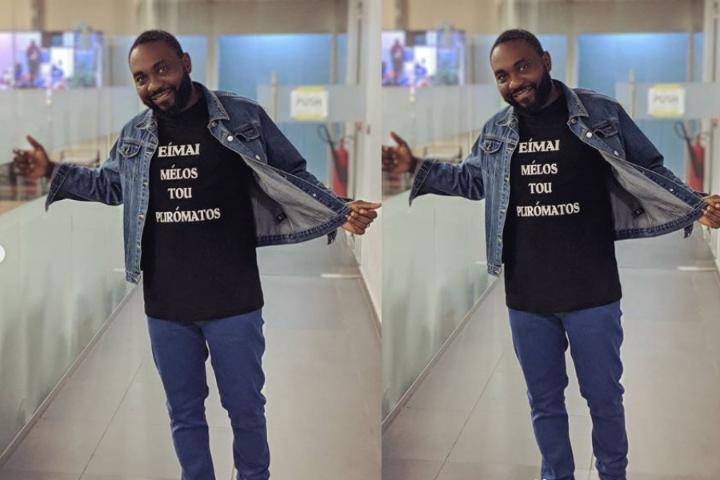 The guy who has served viewers everyday from the BBNaija house with unique and mesmerising contents has eventually been revealed. He is a Tv & Film Producer, as well as the main brain behind the show's production in recent years.

Check his profile on popular photo and video sharing social network, Instagram below: 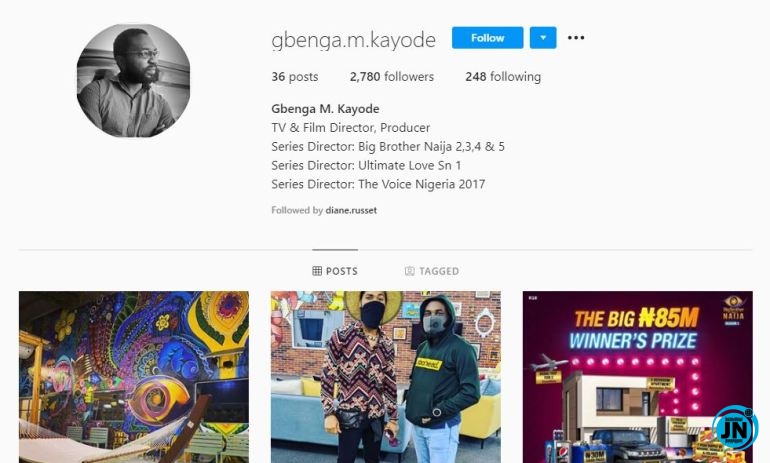 Chcekout some of his photos below: 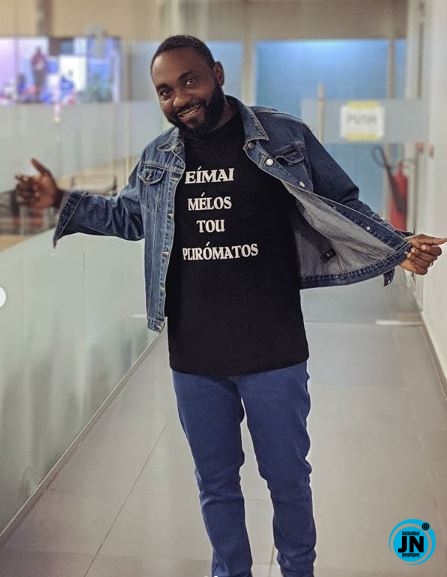 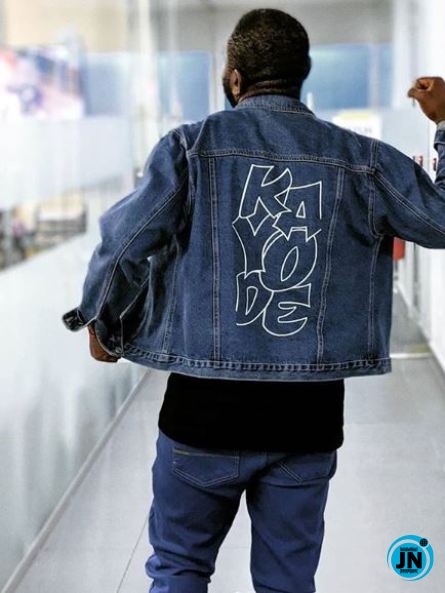 Kayode used to be a trending topic on popular microblogging platform, Twitter.

Most times, he gets called out by viewers for not airing where they really want to see but many don't really know who the guy is.

But right now, it has been revealed and his photos are the one right there above.