Nigerians have taken to the comments section of popular cross dresser, Jay Boogie to mock him, after he lied about being selected as one of the BBNaija Season 5 housemate and would be in the house soon. 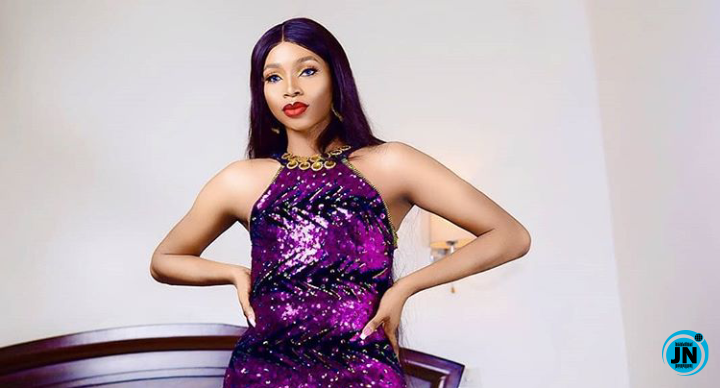 It should be recalled that some days back, the Nigerian cross dresser took to his social media page to ask for volunteers who would manage his IG account after claiming that he would be part of the reality TV show’s fifth edition.

The fifth season of the show kicked off yesterday and not so surprisingly, Jay Boogie was found wanting among the newly announced housemates.

Nigerians have now stormed the comment section of his latest post on Instagram to mock him for lying about being selected as a BBNaija season 5 housemate.

The Crossdresser had three days prior to the premiere of the show, revealed via his social media page that he was among the housemates who were called to be a part of the show.

The cross dresser while making the revelation, called for someone who can manage his social media accounts while he is in the Big Brother house.

He also solicited for people’s support as he begged Nigerians to vote for him.

Checkout some reactions of Nigerians below; 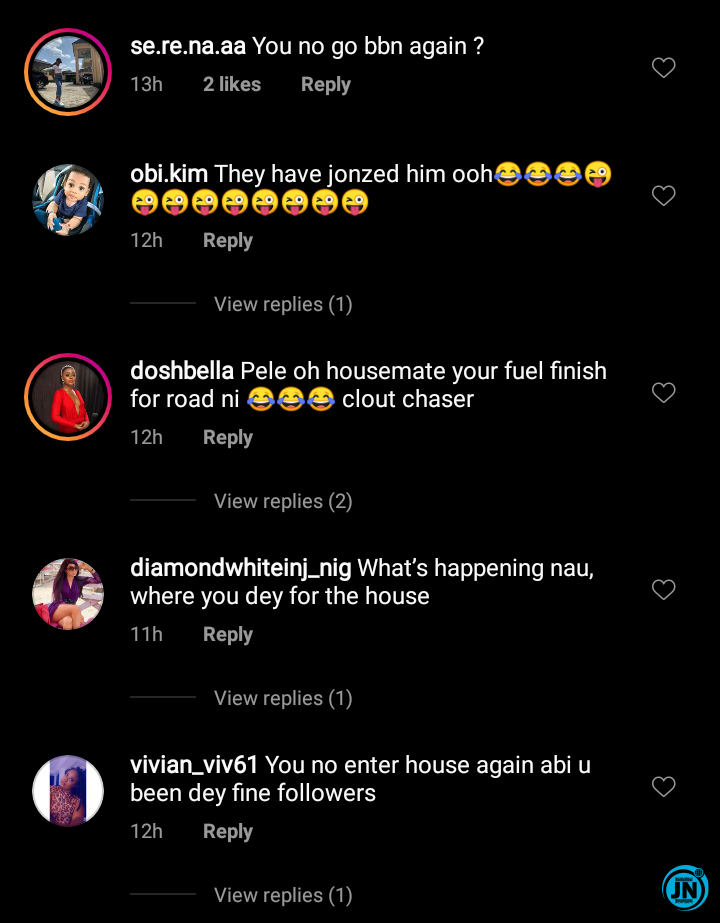 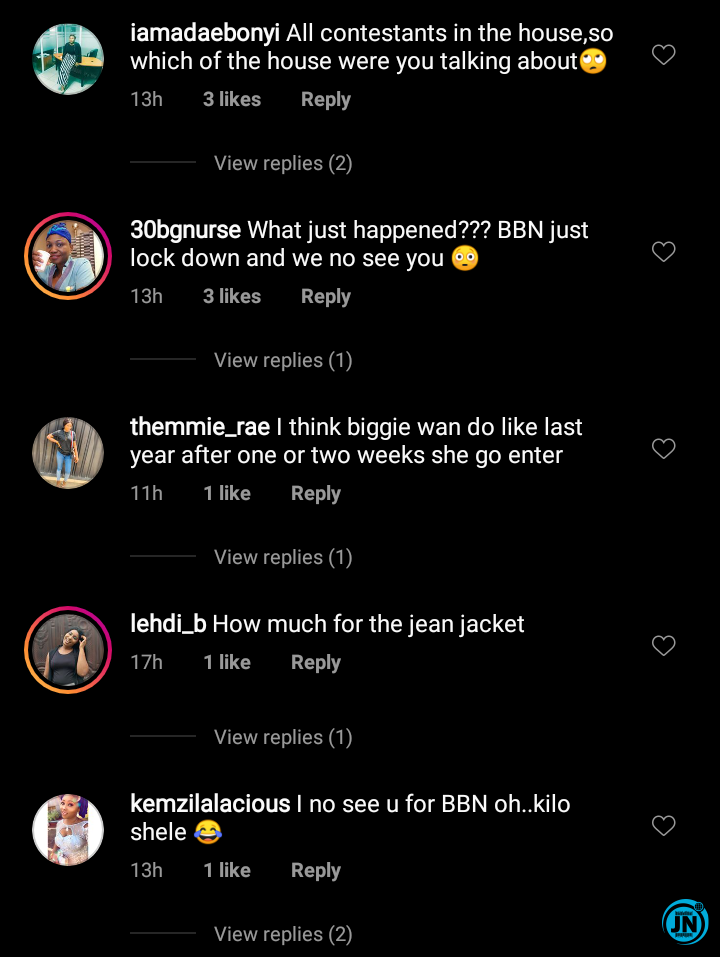 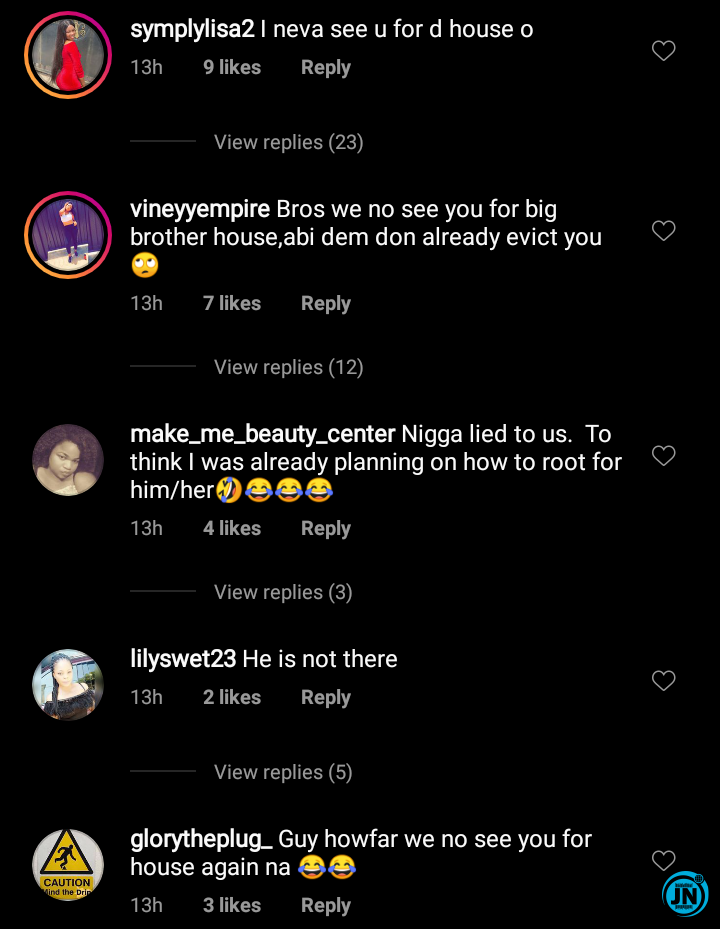 Lekki big boy all smiles after being arrested with charm loaded inside a boot
Davido Opens Up On The Racial Abuse He Suffered At The US College, For Being Black
Jumoke Kehinde commits suicide after being suspended for resuming late at work
Eniola Badmus Finally Returns To Nigeria After Being ‘Trapped’ In UK Over Coronavirus